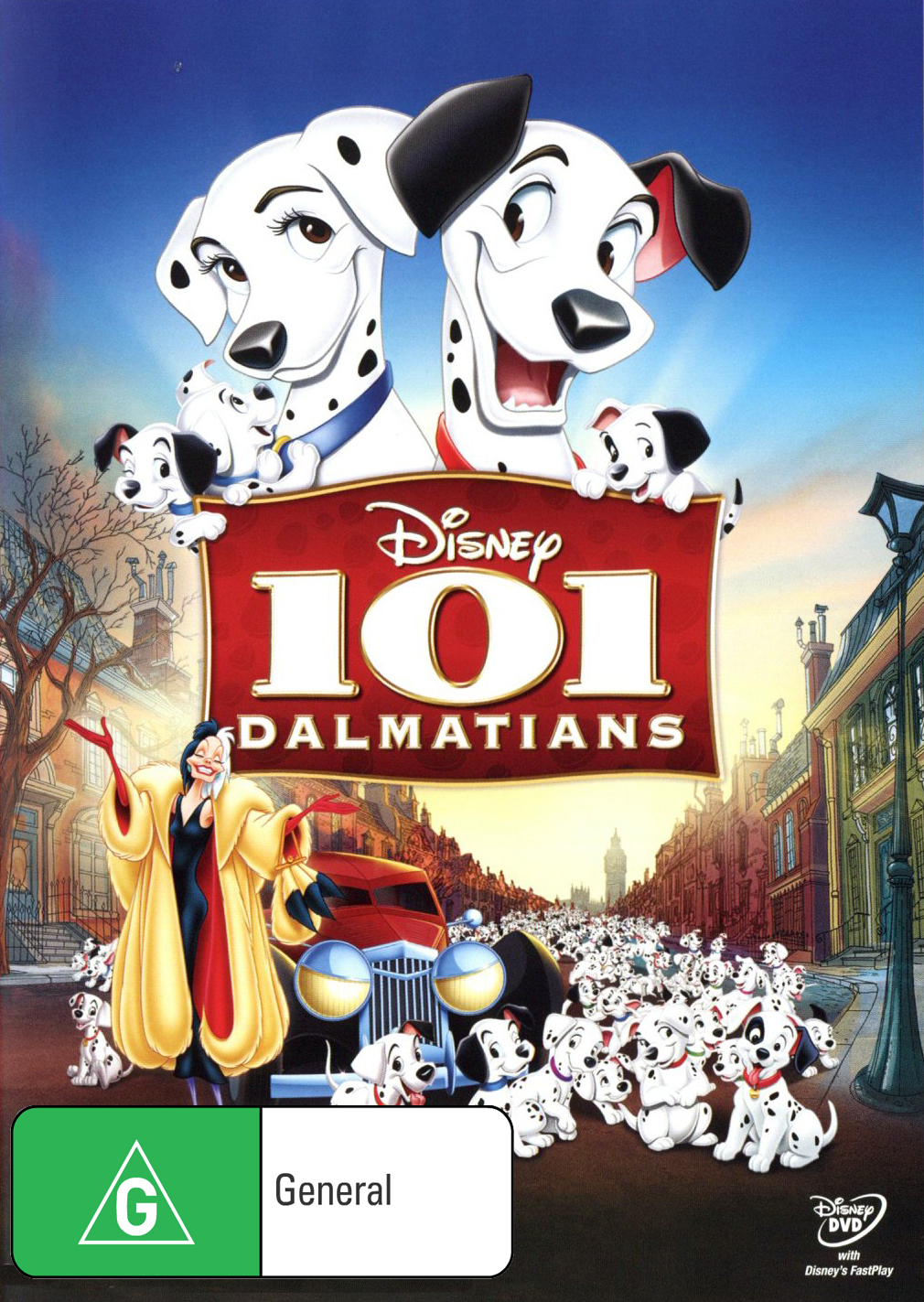 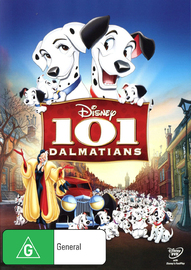 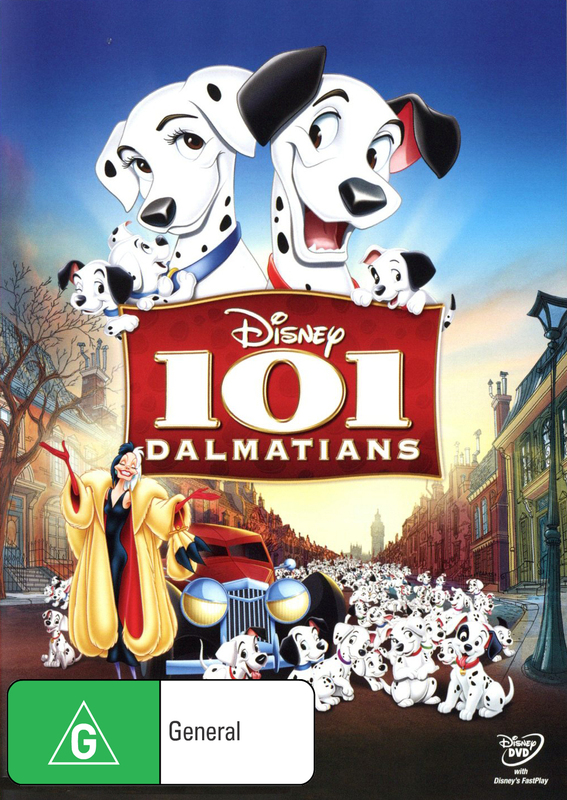 Fantastic classic Disney, A hundred and one reasons adding this to your DVD collection.

A lovable litter of puppies, an enchanting London setting and animation's most flamboyant villainess all add up to 101 Dalmatians, one of Disney's all-time greatest Classics!

The fun starts the moment Dalmations Pongo and Perdita settle into their owners' flat to become proud parents of 15 precocious pups. It's one big happy dog family – until the outrageous Cruella De Vil kidnaps the puppies, along with every other Dalmatian in the city! Now it's up to Pongo and Perdita, using the magic of “the twilight bark,” to reunite the entire animal population in a thrilling mission to help the courageous pups outsmart their evil captor. Bring home all 101 Dalmatians and rediscover the excitement, the love and the laughter of this timeless Disney treasure.

“It is the wittiest, most charming, least pretentious cartoon feature Walt Disney has ever made.” TIME

“101 Dalmations is a spectacularly satisfying film that, among other things, introduced audiences to a new style of animation that Disney adopted. Edges were more clear-cut, colors more vibrant, and backgrounds were intentionally made to look drawn rather than real. It was a style that, coupled with future budget cuts, would ultimately be a detriment to Disney's films, but here it's a definite plus, contributing a wonderfully quaint, upbeat mood to the quaint, upbeat story. The cast, besides the adorable dogs, includes one of Disney's best villains of all time, Cruella de Vil. Like the best of Disney's villains, Cruella is not just evil, she's manipulative, conniving, and imposing; she knows how to get her way and bend those about her to do her will. She has an insatiable lust for furs, smokes till the air is thick with the repulsive scent, has a violently short temper, and cackles with the best of the badguys. Just as wonderful, though for a different reason, are her two inept henchmen, Horace and Jasper, who provide comic relief – but their function is more than that. Horace and Jasper, however funny or foolish, are also dangerous and mean, and the humor they provide does nothing to undermine their menace. Great villains, coupled with the disarmingly lovable dogs, make a marvelously entertaining (and suspenseful) film, and one of Disney's greatest achievements.” At-a-Glance Film Reviews

“One hundred and one little bundles of fun; enormous quantities of bog-roll spring to mind. This is Disney at his finest…There is probably not enough violence for it to be a profoundly moral film, but it is brilliant entertainment none the less.” Time Out

“Capturing the essence of Dodie Smith's wonderful children's book, this unforgettable animation. It is one of my favourite animations of all time.” Urban Cinefile, Aus 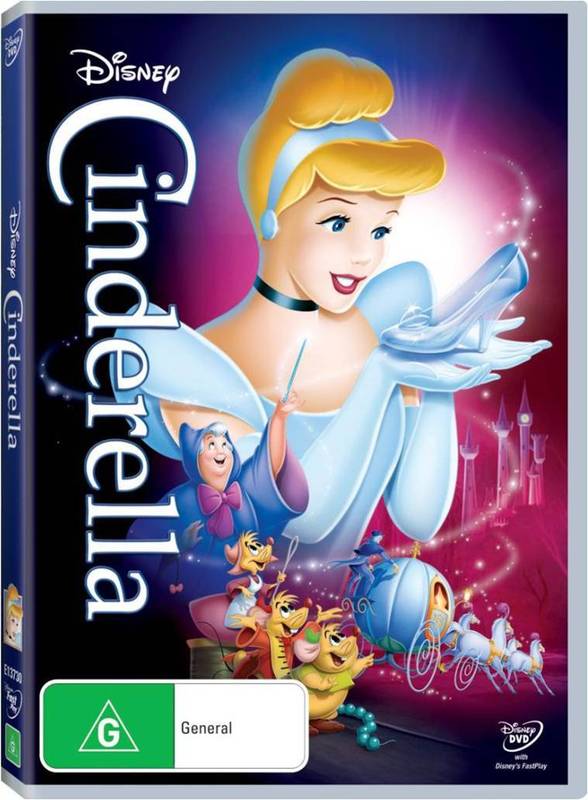 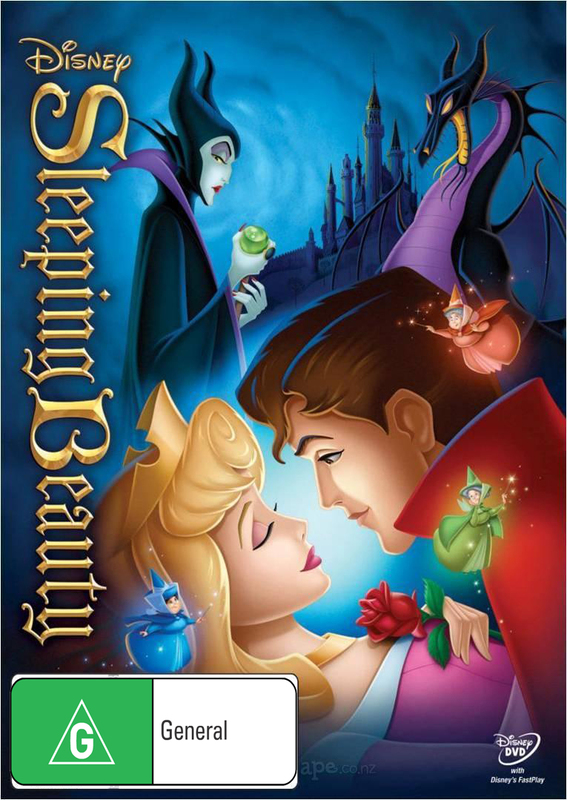 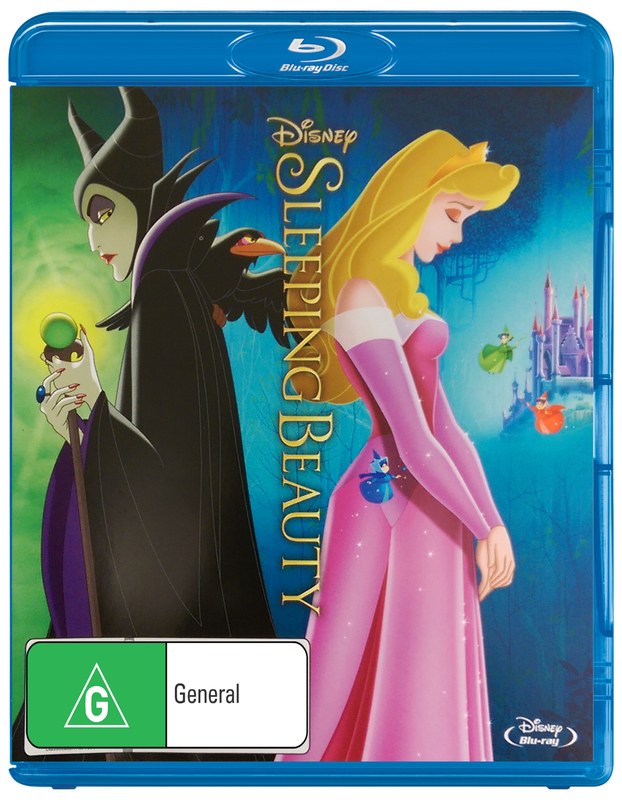 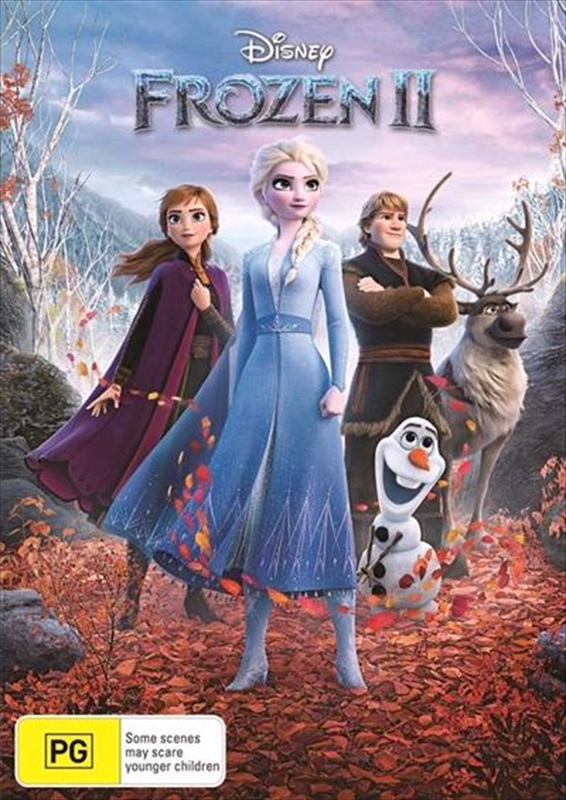 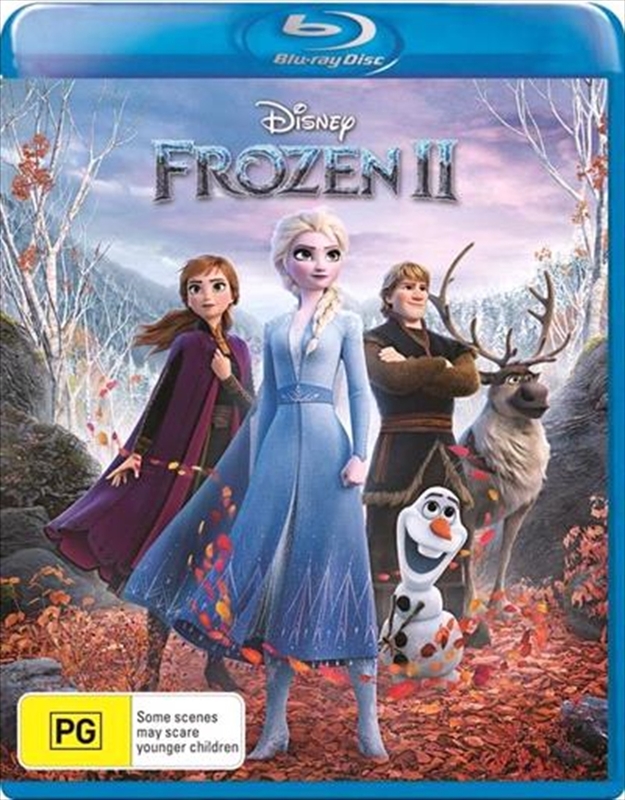 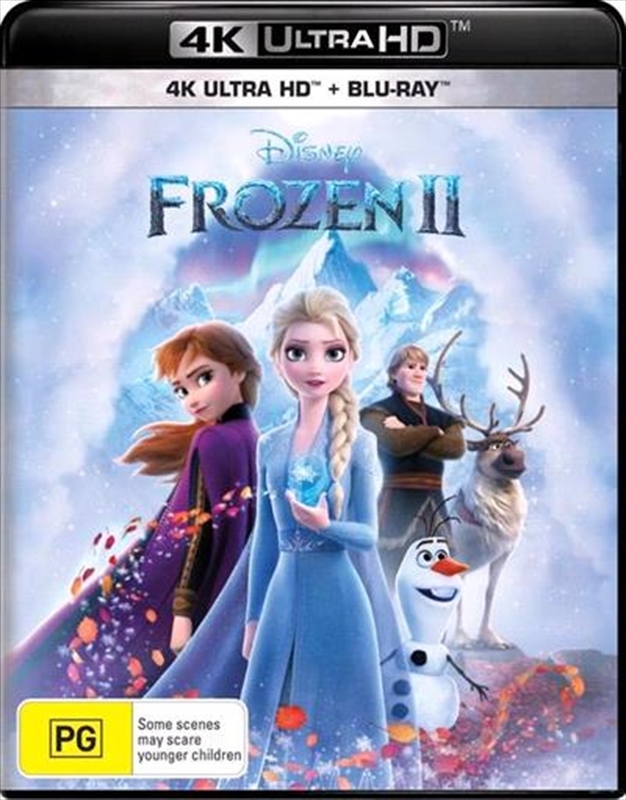 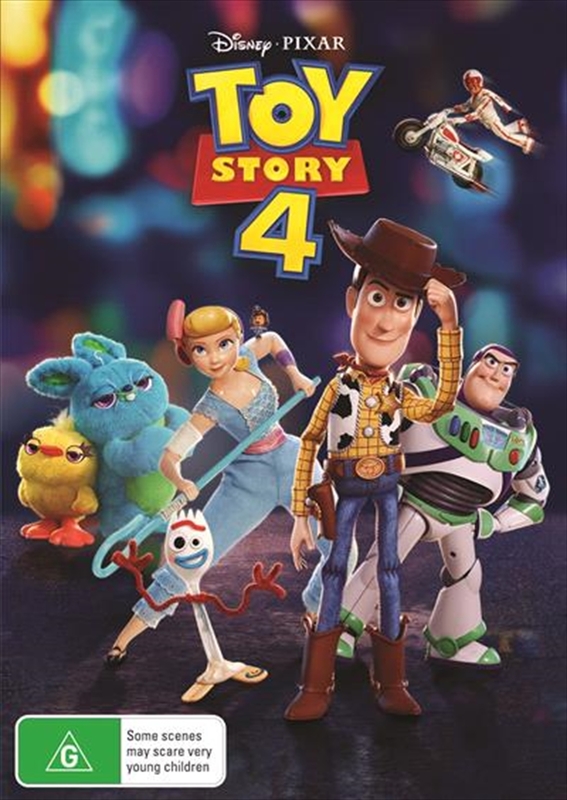 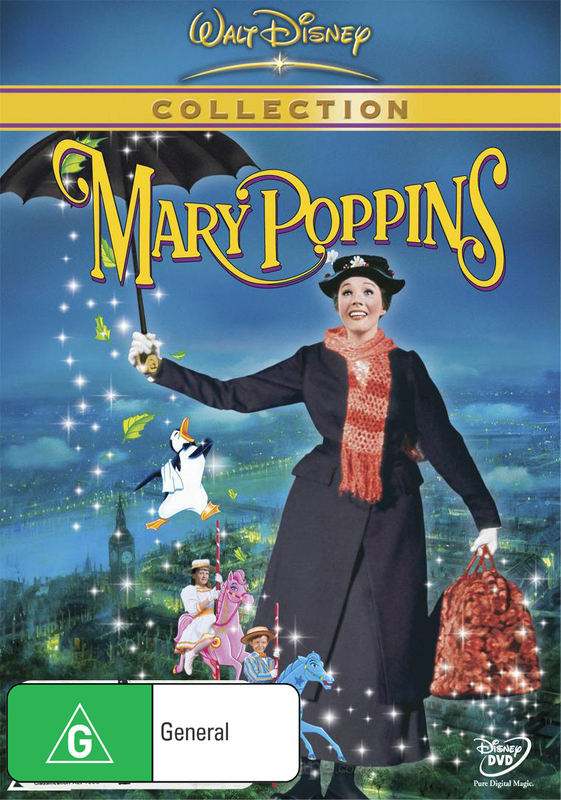 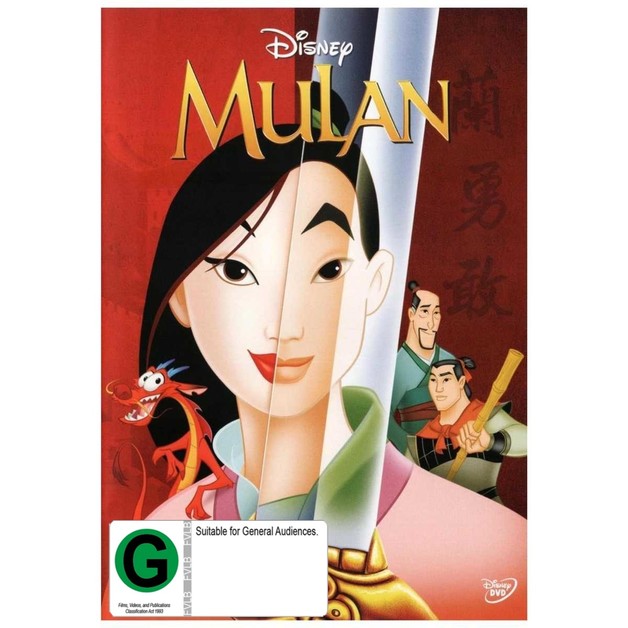 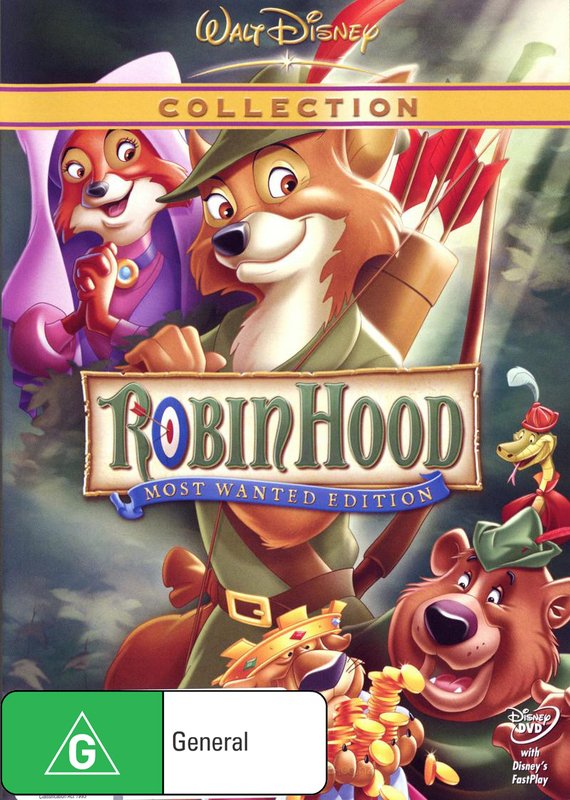 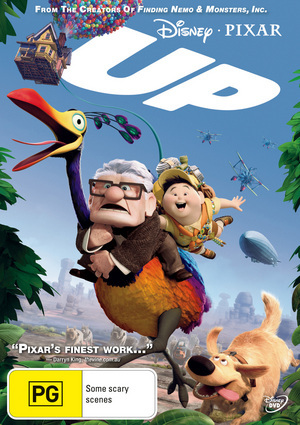