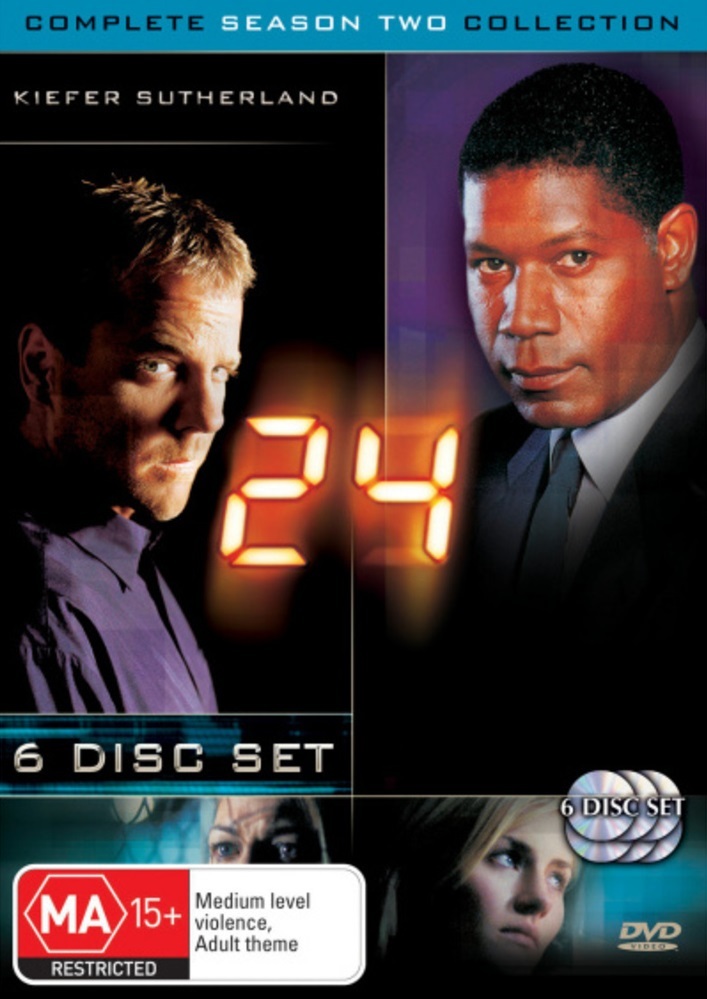 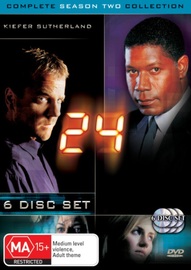 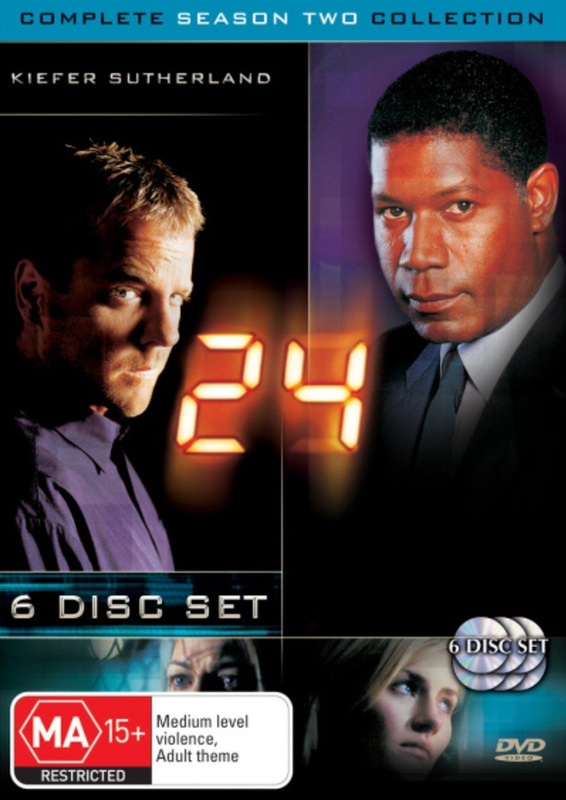 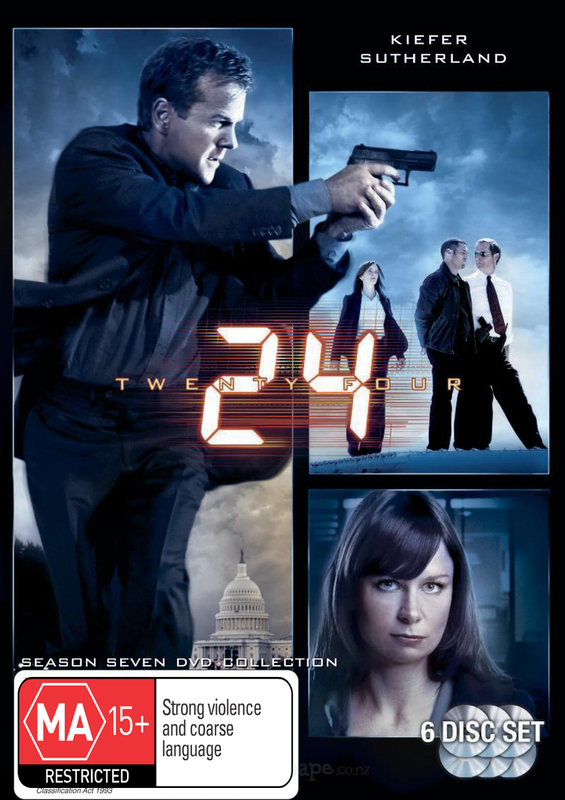 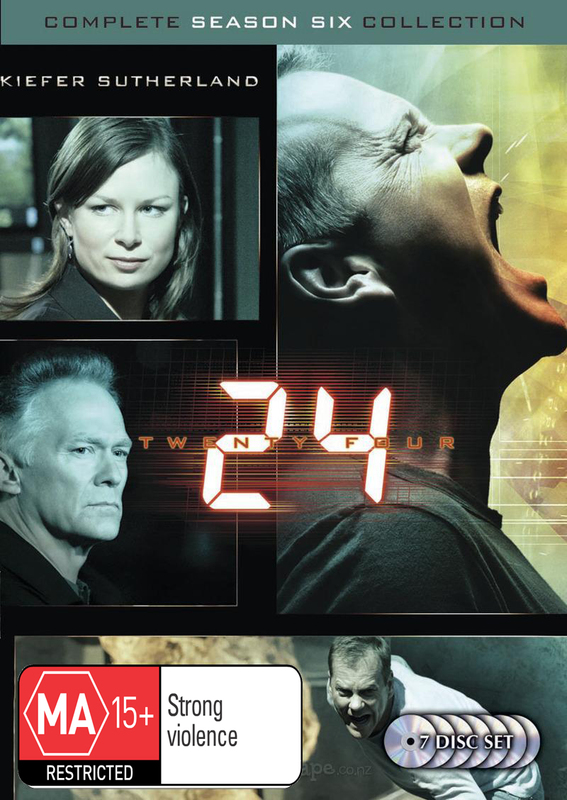 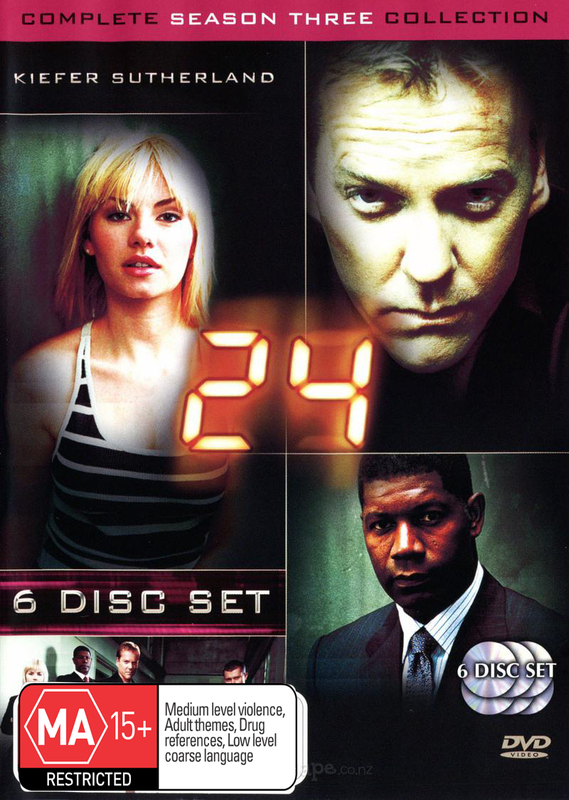 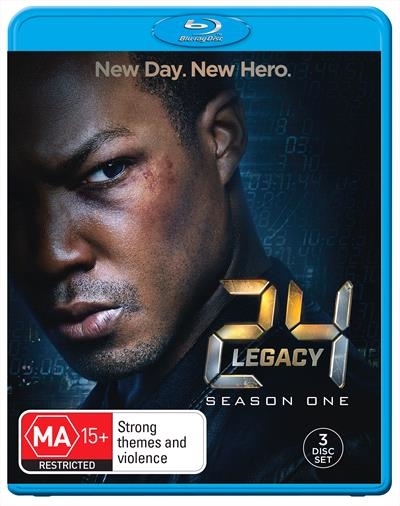 As I said in my review for Season 1, Season 2 also riveting, it is very addictive, and exciting I cant stop watching

This series is like the first once you start the first the episode you cant stop till are finished Cant wait to see the rest.

Eighteen months after the assassination attempt on his life, Senator Palmer (Dennis Haysbert, Far From Heaven) has been elected to the White House. Enjoying a relaxing day at his country retreat, he is informed by agents that there is a potential threat to national security.

The LA Counter Terrorist Unit (CTU) are informed of the threat and told to be on high alert. Department head, George Mason (Xander Berkeley, Gattaca) finds himself reluctantly having to call upon the services of retired Special Agent Jack Bauer (Kiefer Sutherland, Phone Booth). CTU have been tipped off that a nuclear bomb is set to detonate somewhere in Los Angeles within the next 24 hours.

Jack has been living alone, dishevelled, downhearted and haunted by the memory of his late wife Teri. Daughter Kim (Elisha Cuthbert, Old School) is also finding it hard to come to terms with her mother's death and has found herself a job as a nanny for the Matheson family, looking after their nine-year-old daughter Megan. Kim thinks that her boss Gary (Billy Burke) has been abusing his wife so she flees with Megan only for him to chase after them and threaten Kim herself.

Across town, the Warner family is planning for daughter Marie's big day – her wedding to Reza Naiyeer is due to take place in a matter of hours. Elder sister Kate, however, is not sure about her sister's fiancé. Could he really be linked to Middle Eastern terrorists? Is he the link that CTU needs to save the lives of millions of innocent citizens?

With federal agents and NSA officers working to stop the bomb, can Jack get to the bottom of who is behind it? Jack's only link to the activists is his ex-lover and colleague Nina Myers (Sarah Clarke, Thirteen), the convicted woman who killed his wife and was part of the Drazen family's plot to assassinate Palmer 18 months ago. Will she lead him to the terrorists in time to save the city? 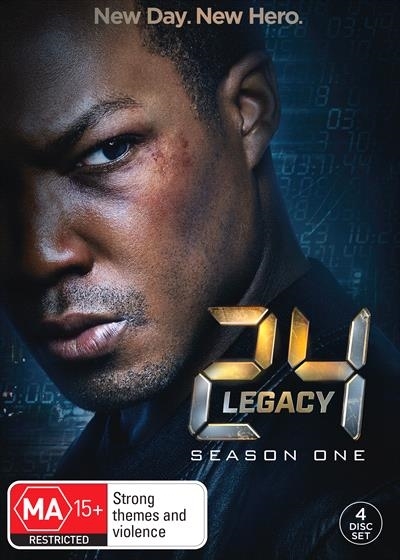 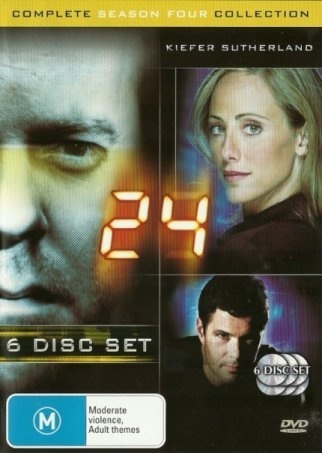 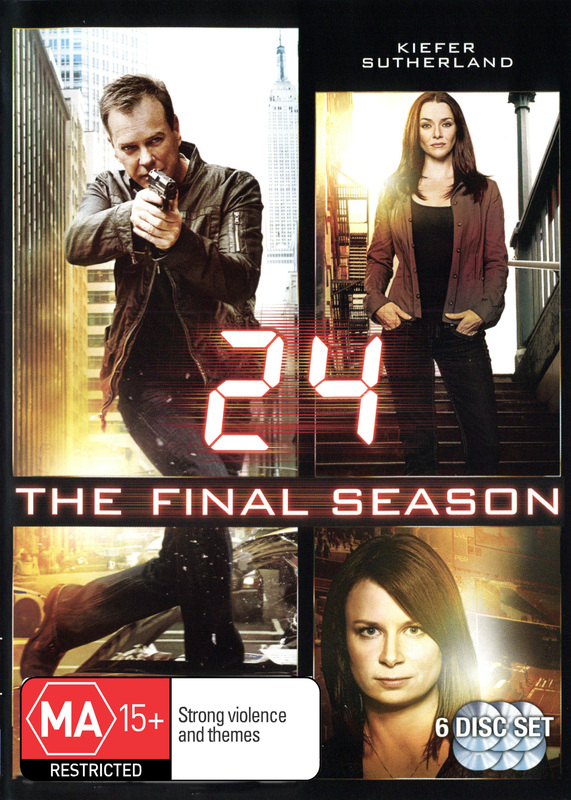