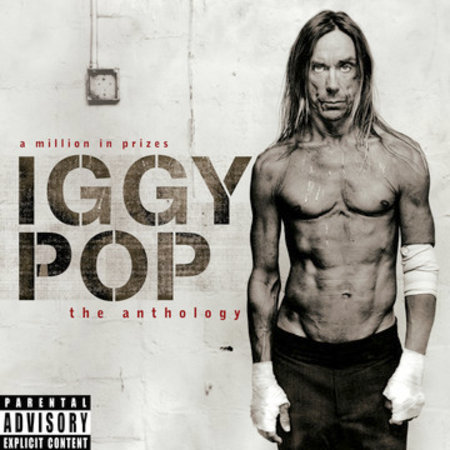 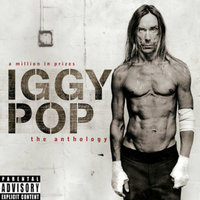 A Million In Prizes: The Anthology [Explicit Lyrics] 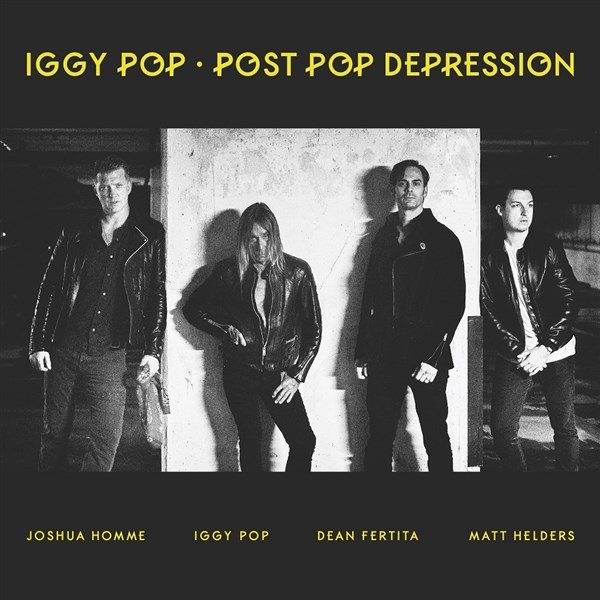 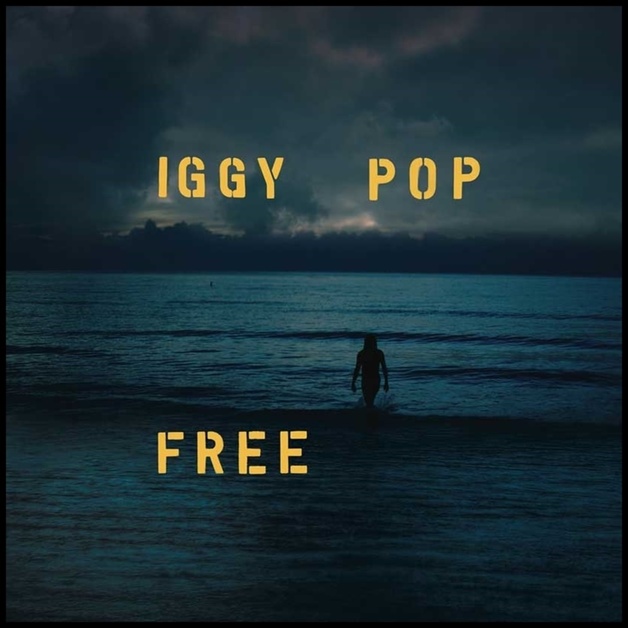 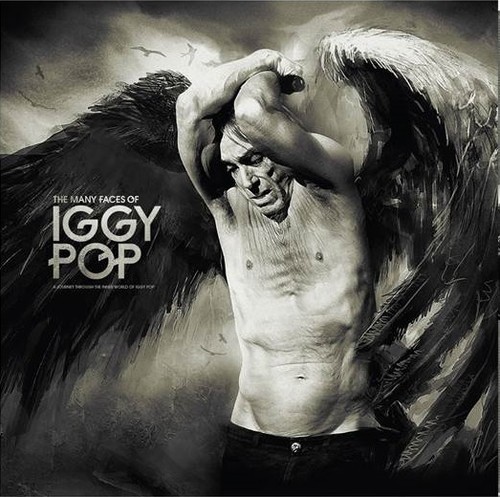 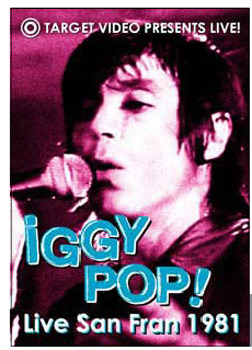 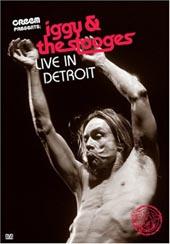 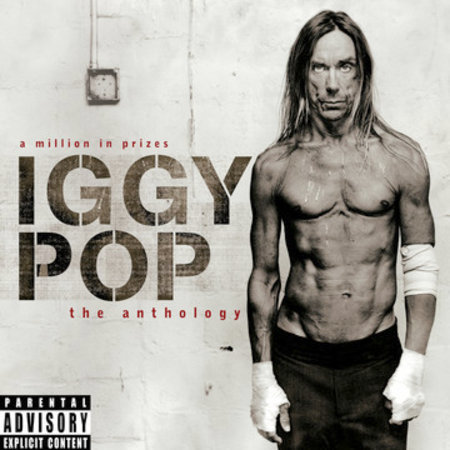 Bought this for my brother, he said he loved it. Was quite surprised at some of the songs on there. Double CD so great value too.

Ensembles: The Trolls; The Fuck Ups.

A MILLION IN PRIZES: THE ANTHOLOGY confirms what many rock fans already know, that singer, songwriter, provocateur, and rock & roll shaman Iggy Pop was a force of nature, who collected the molecular essence of the music and gave it back to the audience in a purer, more powerful form. Suspicions that such claims overstate the case will be put to rest by one listen to A MILLION IN PRIZES, a career-spanning retrospective that encompasses Iggy's work with the Stooges and as a solo artist (up to 2003).

Beginning, appropriately enough, with "1969" from the Stooges' debut album (released that year), A MILLION IN PRIZES delivers 12 Stooges tracks that might quite literally blow listeners' minds if played at high volume. Iggy's first solo outings produced some of the finest music of his career (underpinned by David Bowie's superb production), including the tongue-in-cheek slink of "Nightclubbing" and the ecstatic, celebratory blast of "Lust for Life." Iggy's output in the '80s was spotty, but A MILLION cherry-picks some of the gems, including surprise collaborations with Kate Pierson, Debbie Harry, and Medeski, Martin, and Wood. This superb anthology not only reveals Iggy's tireless energy--that's a foregone conclusion--but how relevant, vital, and necessary his music remains.