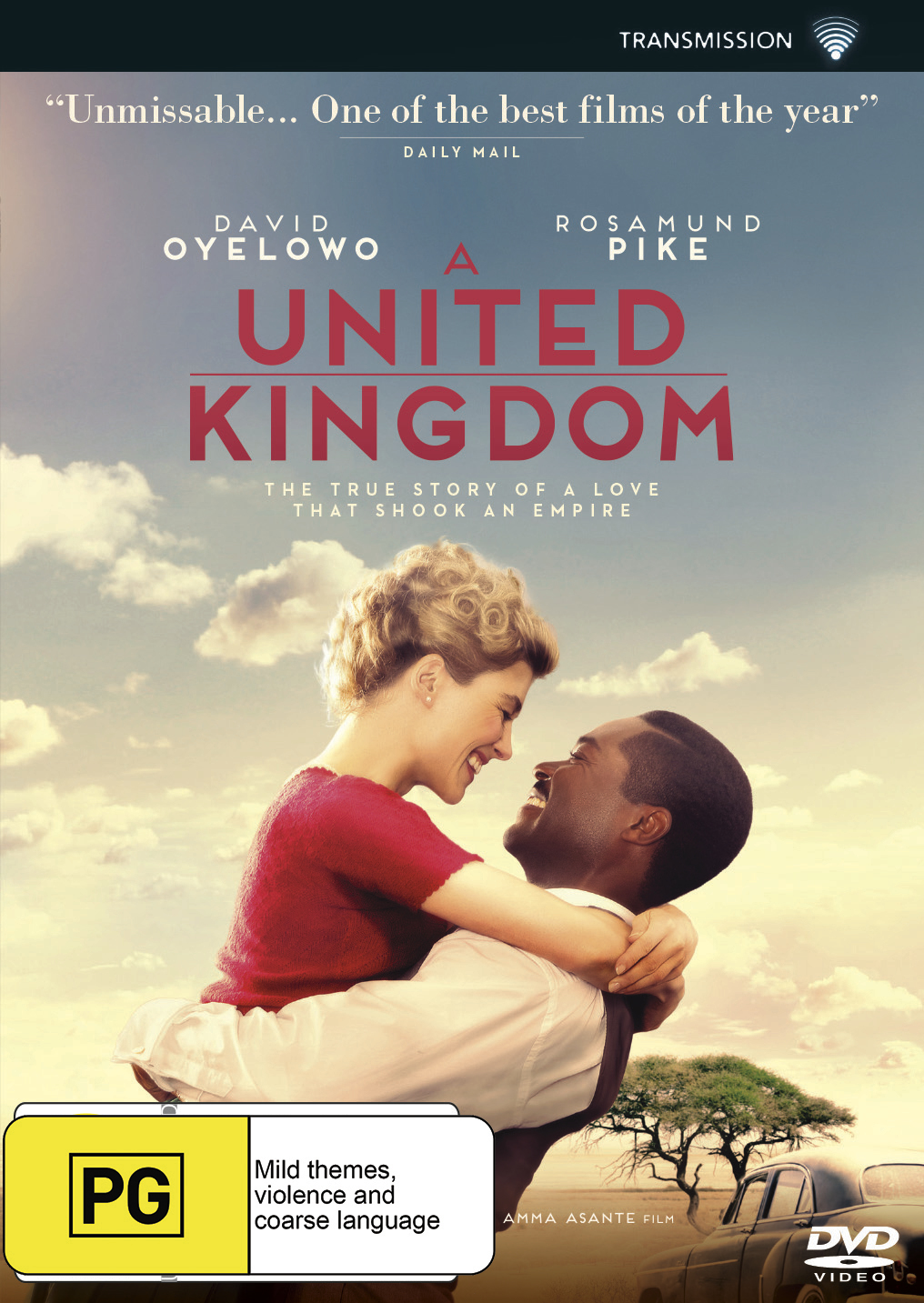 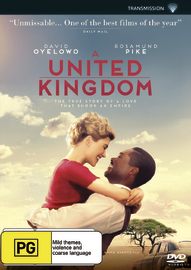 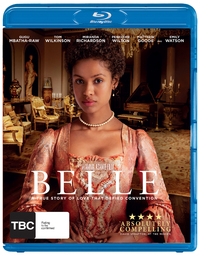 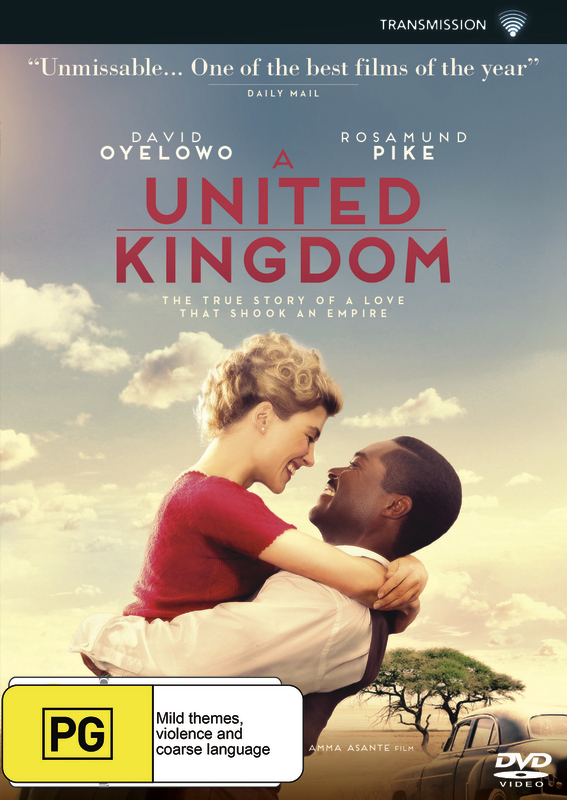 Watchable but seen movies like this before. Thank the stars that the world is changing.

Based on extraordinary true events. In 1947, Seretse Khama, the King of Botswana, met Ruth Williams, a London office worker. They were a perfect match, yet their proposed marriage was challenged not only by their families but by the British and South African governments. The latter had recently introduced the policy of apartheid and found the notion of a biracial couple ruling a neighboring country intolerable. South Africa threatened the British: either thwart the couple or be denied access to South African uranium and gold and face the risk of South Africa invading Botswana.

“The result is a rich, stirring look at one of modern society's most enduring – and yes, inspirational – marriages, underpinned by political machinations that remain all too relevant.” – IndieWIRE