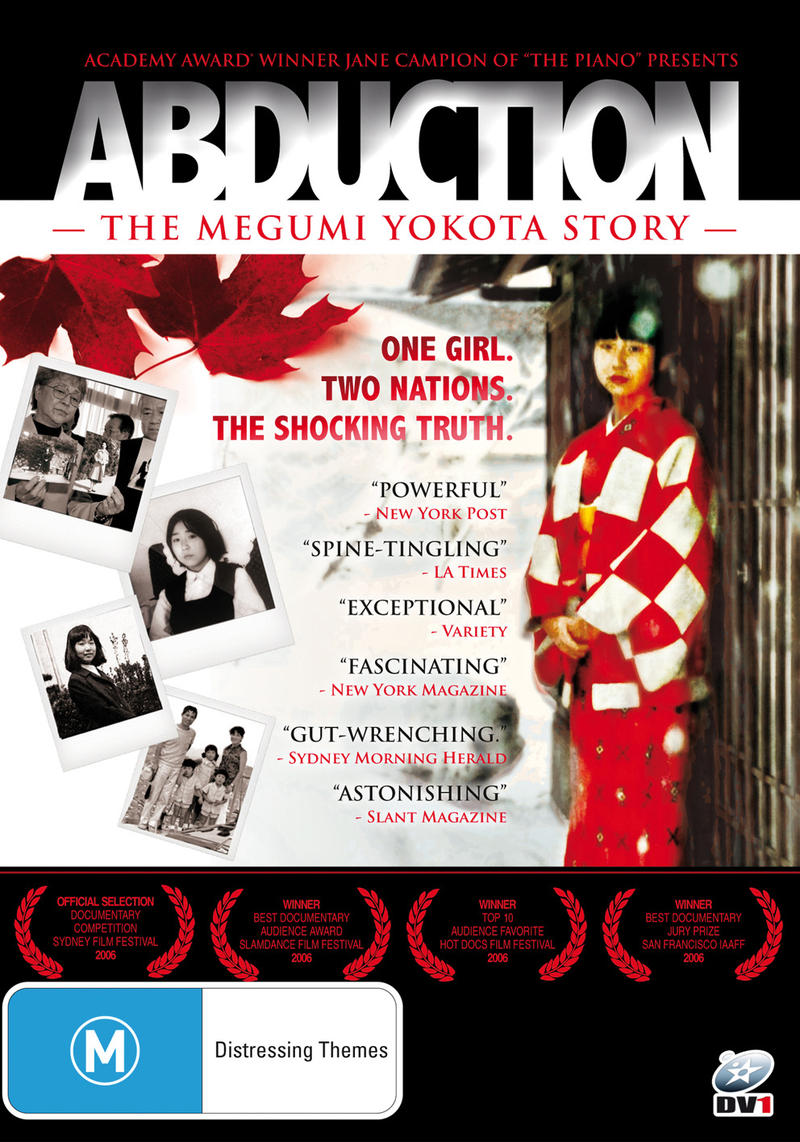 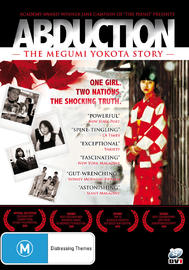 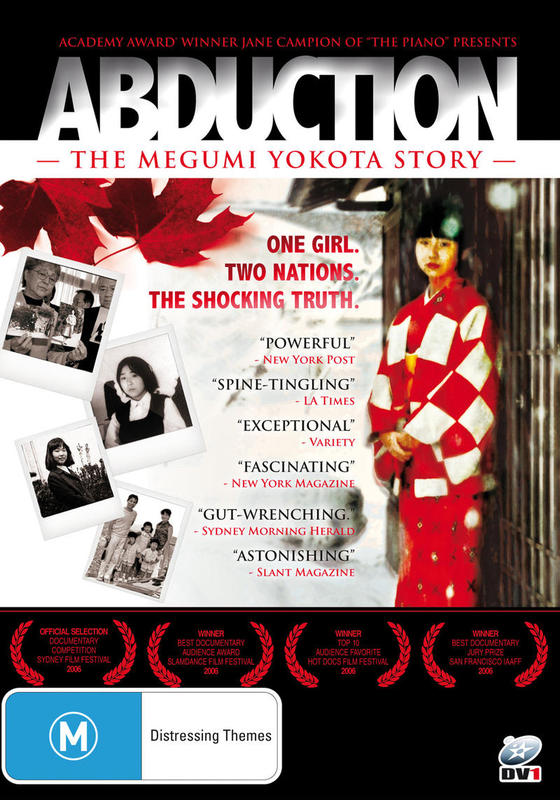 ABDUCTION is the astonishing true story of a 13-year-old Japanese girl abducted on her way home from school by North Korean spies in 1977. For 20 years, her parents had no idea what had happened to their daughter, or if she was even alive. Then, one day, after years of searching for answers, the whole world learned the shocking truth.

An extraordinary tale of mystery, intrigue and love, ABDUCTION is told through the eyes of Megumi’s mother and father whose 30 year search for their missing child bought a nation to a standstill. Beginning with the day Megumi vanished, the film traces the events that would ignite a battle between nations, exposing a shocking truth that would resonate across the globe and shatter the heart of Japan.

A very human story of painful memories and full of bizarre twists, ABDUCTION is a moving testament to the unbreakable bonds of love as an ordinary banker and his wife are caught up in a life they could never have imagined possible.

“One Of The Most Moving Documentaries I’ve Seen!... Amazing” Lynden Barber, Director of Sydney Film Festival.