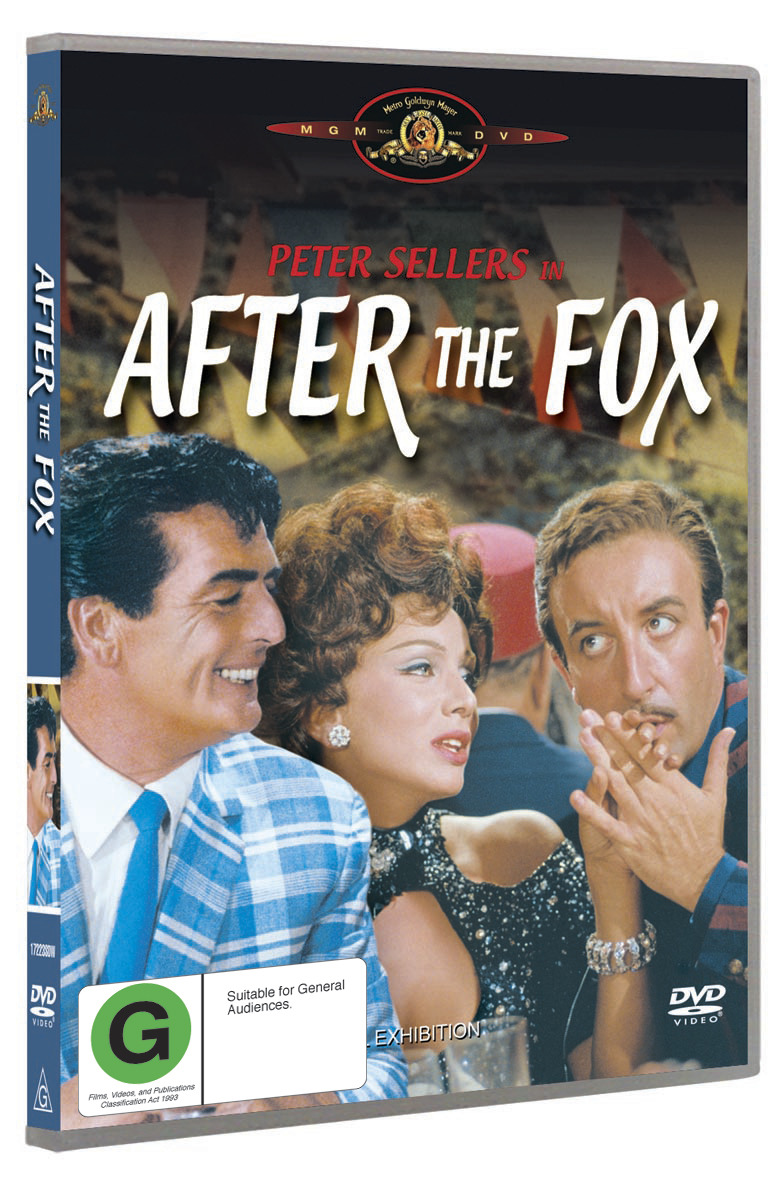 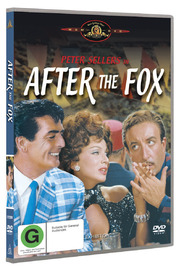 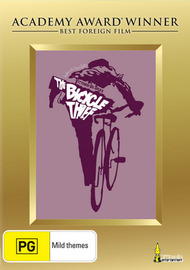 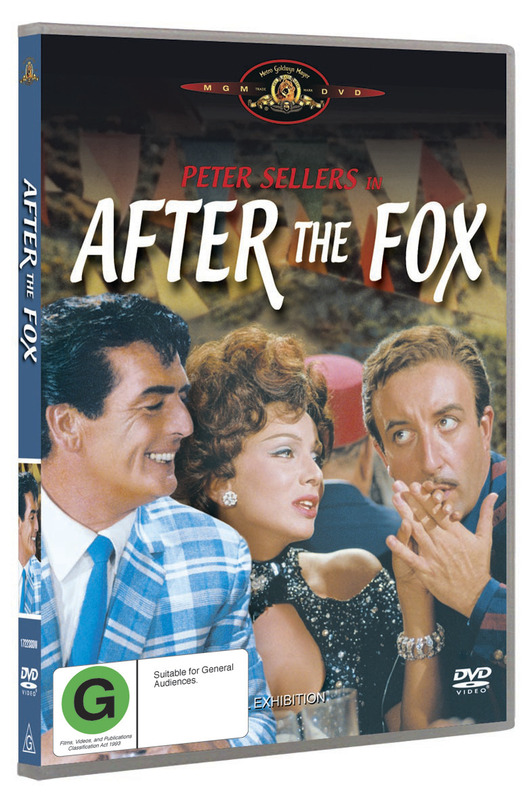 This wildly funny farce gives the comic genius of Peter Sellers free reign as he assumes several wacky personalities, each one funnier than the last! Superb direction by Vittorio De Sica (The Bicycle Thief) and a sparkling original script by Neil Simon (The Goodbye Girl) make After the Fox an absolute “must-see” (Leonard Maltin)! Millions of dollars worth of gold bullion is on its way from Cairo to an unknown Italian destination. There is only one criminal mastermind capable of stealing it: Aldo Vanucci (Peter Sellers), also known as “the Fox.” Aldo devises the perfect plan to seize the gold: Posing as a flamboyant film director, he casts an aging, egotistical film star (Victor Mature) and his own voluptuous sister (Britt Ekland) in a fake film about a gold theft! But the action really heats up when the boat with the real gold arrives.