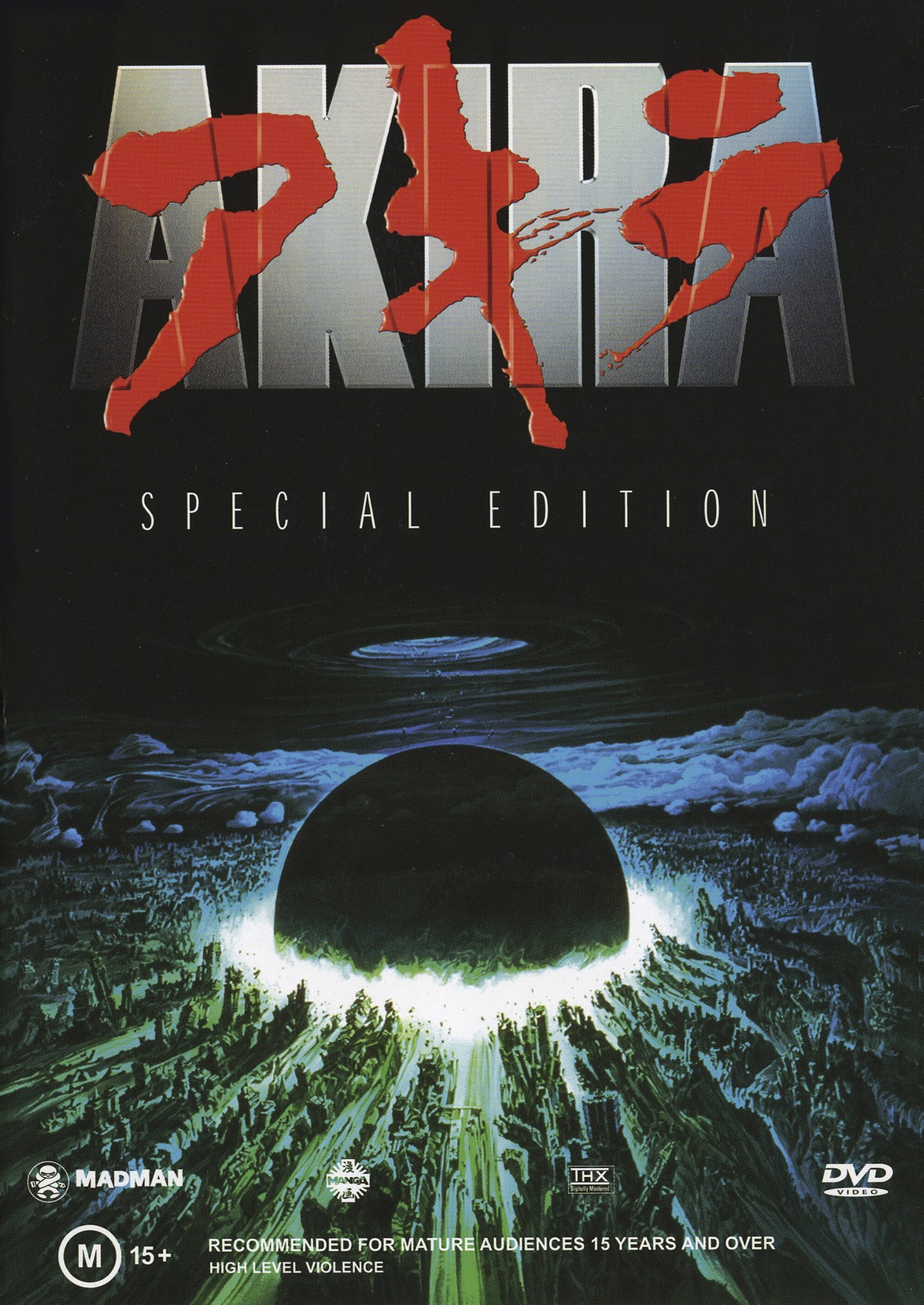 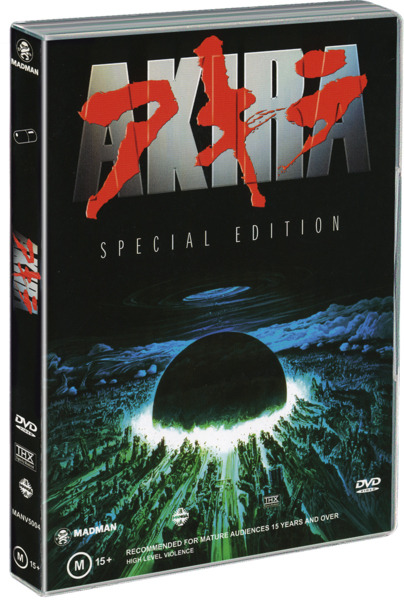 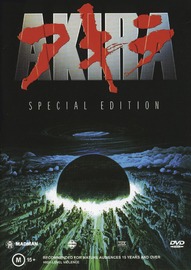 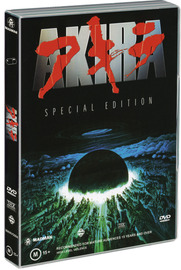 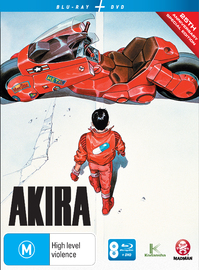 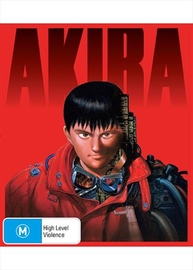 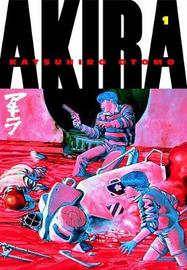 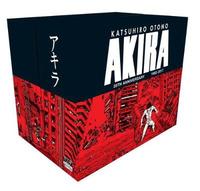 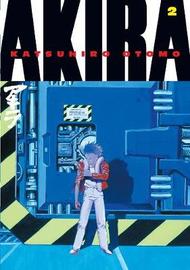 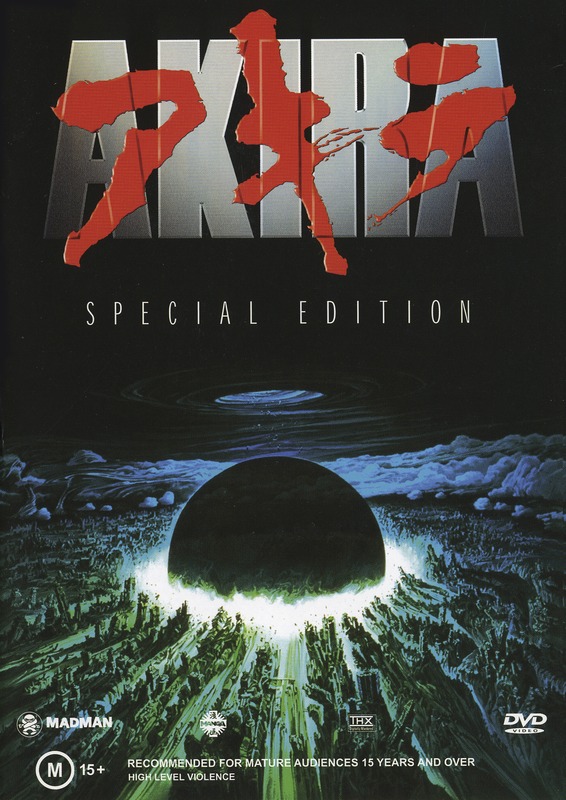 Akira is the story of Shotaro Kaneda and Tetsuo Shima, two motorcycle gang members living in the city of Neo Tokyo. Its a tale of friendship and solitude, love and hatred, bravery and cowardice. With an Incredibly high standard of animation, and some of the best action direction in movies, as well as a gripping story and an epic musical score Akira is truly a classic of the genre, in fact a classic of all genres.

Great product and professional service. Awesome movie, a much see for any anime fan. The dvd arrived a day after I ordered it. One thing that made me happy was that I had a $10 voucher, with the condition that the purchase was over $20. This dvd at the time was approx. $18.99, but the voucher still worked as it deducted the $10 from the total purchase amount, which included postage (which came to just over $20 all up). This ment I was able to use my voucher to buy the dvd I wanted to without the issue of one dollar or so getting in the way (which is what I would expect from most companies). Great customer service mighty ape, you make us feel important, keep up the good work! :D :D

Almost 30 years on and still rivaling anime production of today, Akira remains without a doubt the best example of Japanese Cyberpunk.

In 1988, the landmark Anime film Akira, by director Katsuhiro Otomo, defined the cutting edge of Anime around the world. By today's standards, Akira remains a landmark achievement in cel animation and retains the explosive impact of its highly detailed animation and its intensely violent saga of power and corruption. Pioneer Entertainment proudly presents this classic film, completely restored and digitally re-mastered.

Neo-Tokyo, 2019. The city is well on the way to rebuilding after World War III. The central characters, Kaneda and Tetsuo, two high school drop-outs, are members of a joy-riding motorcycle gang. In the opening scene, Kaneda and Tetsuo stumble upon a secret government project to develop telekinetic humans, apparently for use as weapons. Tetsuo learns of the existence of his 'peer' Akira, the project's most powerful subject, and determines to challenge him...