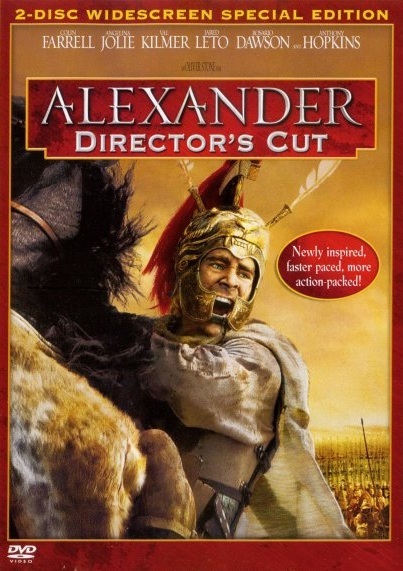 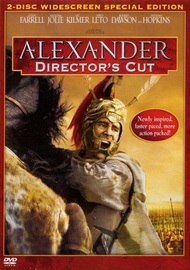 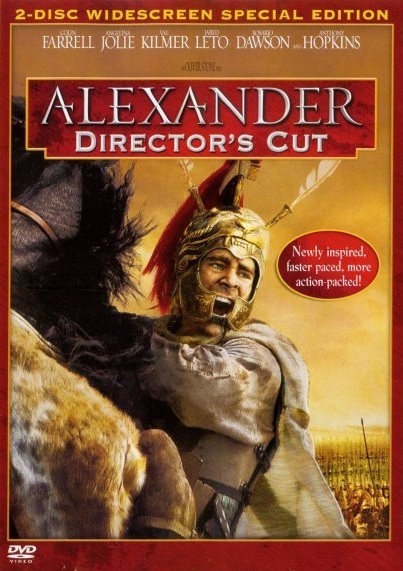 Alexander, Oliver Stone's sweeping historical saga that charts the life and legend of one of the greatest figures in world history. The story is an epic that is as daring and ambitious as its subject, a relentless conqueror who by the age of 32 had amassed the greatest empire the world had ever seen.

Past and present collide to form the puzzle of the protagonist, a tapestry of triumphs and tragedies in which childhood memories and Alexander's rise to power unfold side by side with the later day expansion of his empire, and its ultimate downfall. From his youth, fueled by dreams of glory and adventure, to his lonely and mysterious death as a ruler of a vast state, from the tumultuous relationship with his parents-a powerful king and a queen determined to put her child on the throne at any cost-to the rousing brotherly bonds with his closest companions and vast army, as they fought from the sun-scorched battlefields of the Persian Empire across the snow-peaked mountains of India, the film chronicles

Alexander's journey to becoming a living legend, a man who embraced the ideal that power has a destiny.