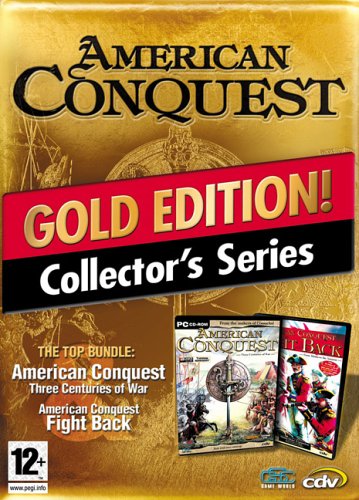 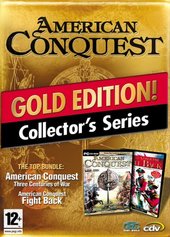 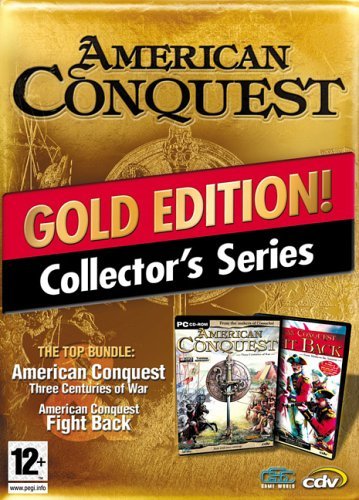 The scope of the game is huge, encompassing such events as the landing of the first European in the New World, exploration of the vast expanses of America, development of colonies, and the formation of the United States, Canada, Mexico, and South America among others. Experience the rise and fall of the Mayan and Incan empires, numerous colonial wars, and the Revolutionary War.