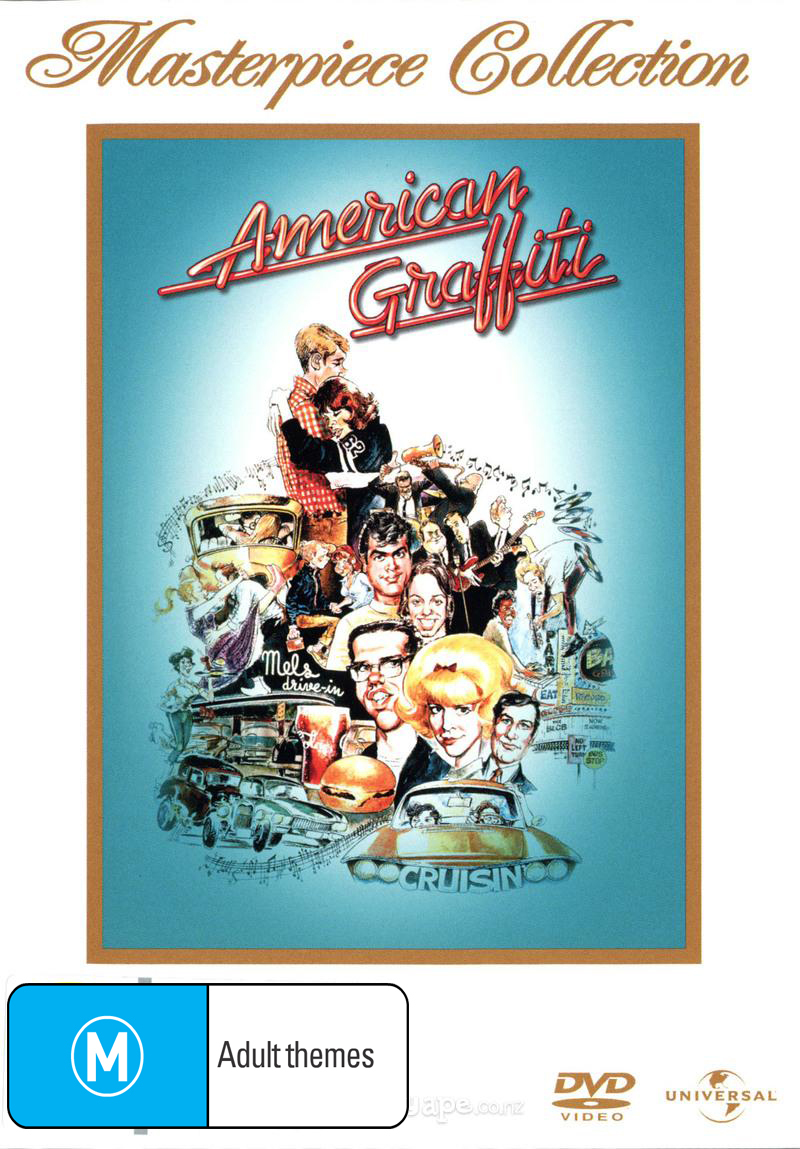 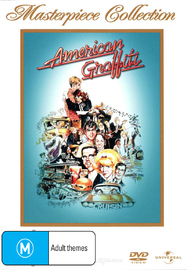 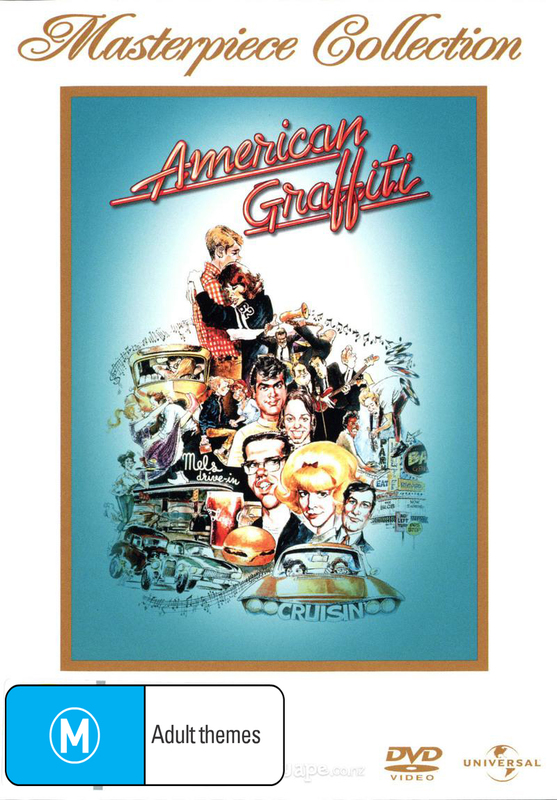 Wow, my all time favourite movie haven't seen it for years, fantastic music, what an absolute classic.

Features the coming-of-age of four teenagers on their last summer night before college. Rediscover drag racing, Inspiration Point and drive-ins all over again in this nostalgic look back at the early ‘60s. The incredible soundtrack brings you the most memorable rock 'n’ roll hits of the era.