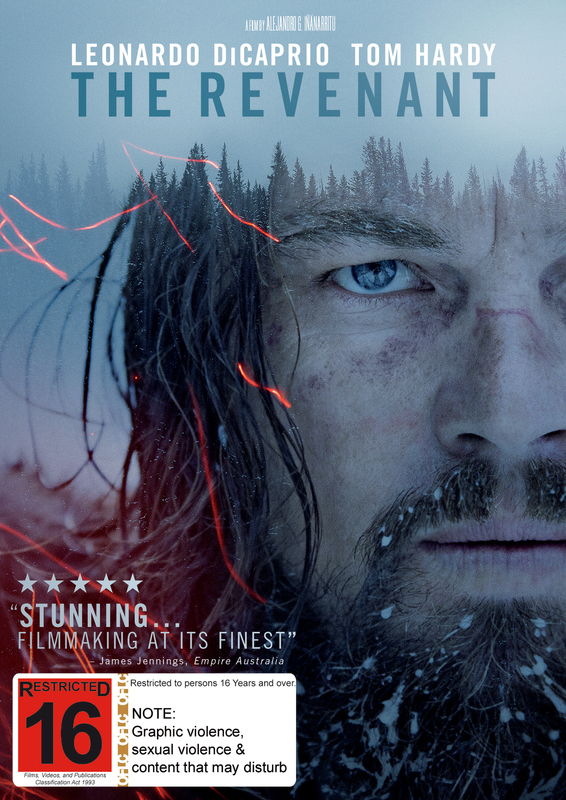 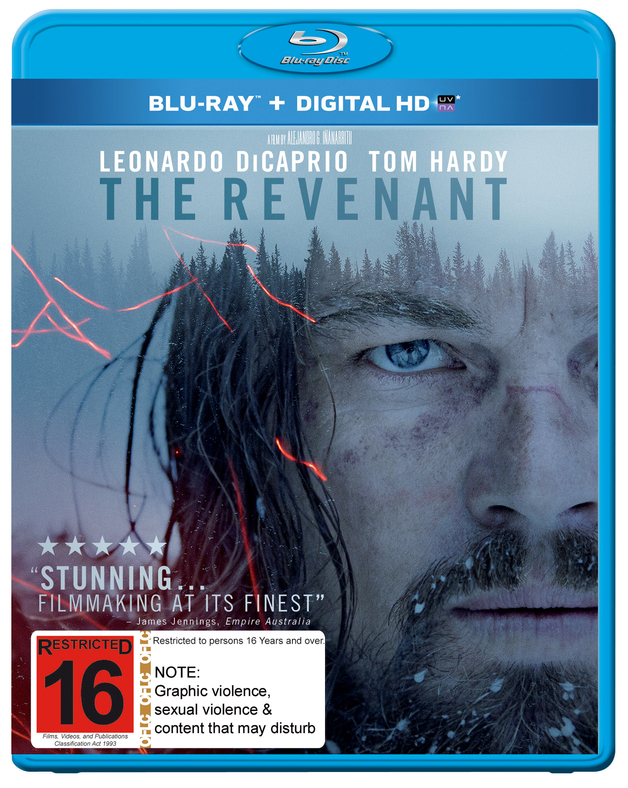 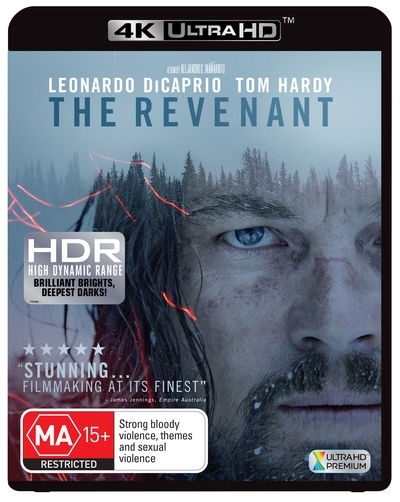 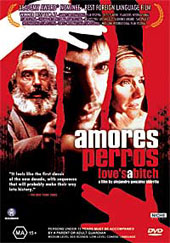 A true triumph of Spanish cinema, Amores Perros tells three tales of people whose lives are changed after a car crash. A young man who enters his mutt in gruesome, realistic dog fights; a vain, selfish model; and a mysterious homeless man desperate to connect with his estranged family. The director's skilled cinematography tells the tale excellently, with an exceptional screenplay and great acting performances. My favourite foreign film. 5 stars.

Since exploding onto the scene as a winner at the 2000 Cannes Film Festival, Alejandro Gonzales Innaritu's Amores Perros has gone on to achieve universal acclaim and admiration from critics, cinemagoers and directors alike. The film undoubtedly heralds the arrival of a major new talent in world cinema. Beginning with a kinetic, bone-crushing car accident, Amores Perros imaginatively interweaves the stories of its three victims: Octavio (Gael Garcia Bernal) a young man who has fallen in love with his violent brother's wife; Valeria (Goya Toledo), a beautiful Mexican model for whom physical appearances are everything; and El Chivo (Emilio Echevarria), a former political assassin now exiled from his family. The result is a moving, visceral eulogy to life, loss and dog fighting on Mexico's mean streets.

Amores Perros roughly translates to "Love's a bitch," and it's an apt summation of this remarkable film's exploration of passion, loss, and the fragility of our lives. In telling three stories connected by one traumatic incident, Mexican director Alejandro Gonzalez Inarritu uses an intricate screenplay by novelist Guillermo Arriaga to make three movies in close orbit, expressing the notion that we are defined by what we lose--from our loves to our family, our innocence, or even our lives. These interwoven tales--about a young man in love with his brother's pregnant wife, a perfume spokeswoman and her married lover, and a scruffy vagrant who sidelines as a paid killer--are united by a devastating car crash that provides the film's narrative nexus, and by the many dogs that the characters own or care for. There is graphic violence, prompting a disclaimer that controversial dog-fight scenes were harmless and carefully supervised, but what emerges from Amores Perros is a uniquely conceptual portrait of people whom we come to know through their relationship with dogs. The film is simultaneously bleak, cynical, insightful, and compassionate, with layers of meaning that are sure to reward multiple viewings. --Jeff Shannon