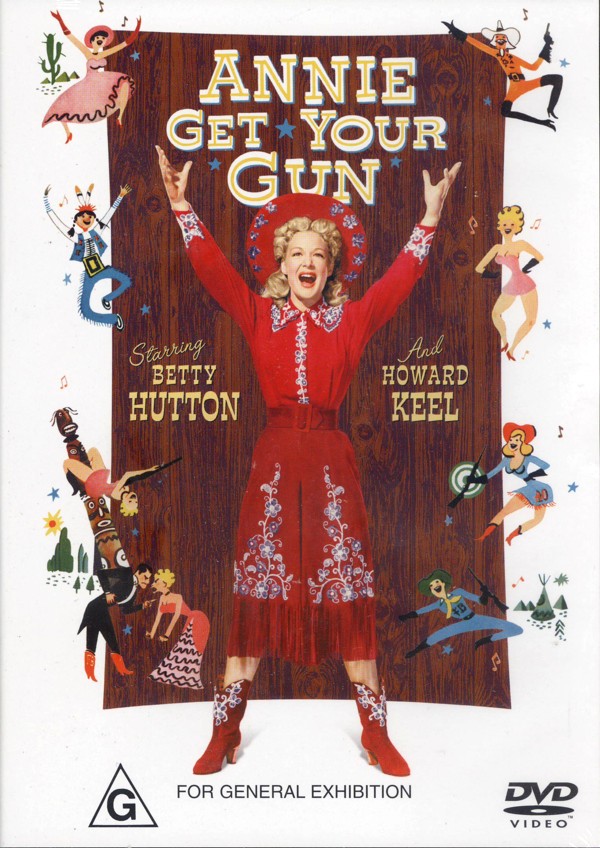 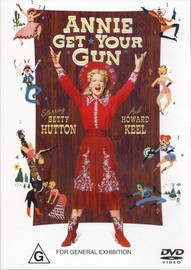 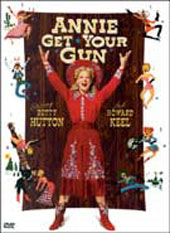 Annie Get Your Gun

The musical tale of Annie Oakley (Betty Hutton) moves from stage to screen in this rollicking film adaptation. Renowned in the Wild West as a sharpshooter, Annie meets her match, both romantically and professionally, in the form of fellow ace gunslinger Frank Butler (Howard Keel). While Annie and Frank are performing as part of the famous traveling show headlined by the legendary Buffalo Bill (Louis Calhern), the two compete and flirt, with plenty of ups and downs along the way.