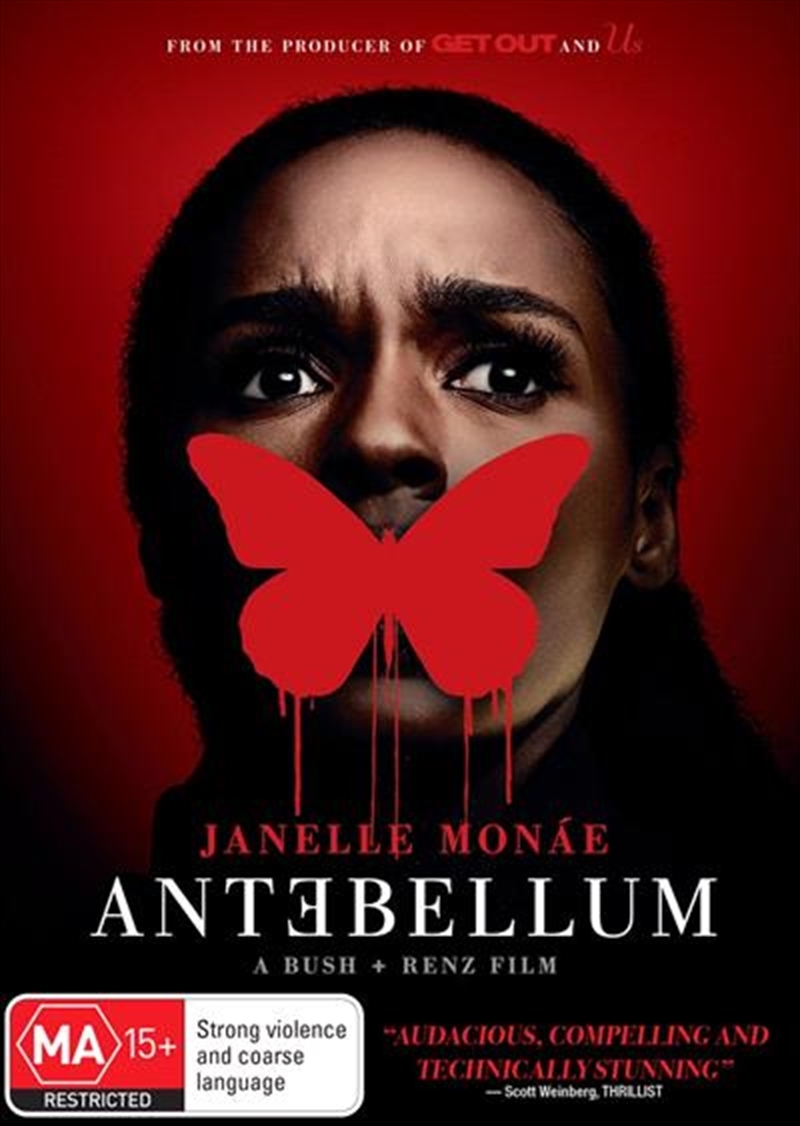 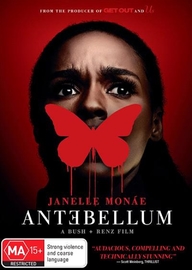 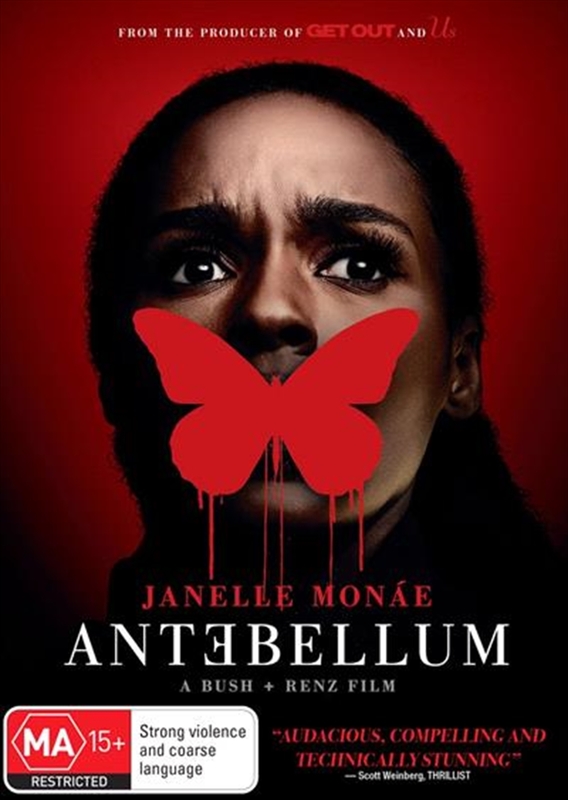 You can't say much without spoilers on this one and most people will figure out the twist about 2/3 of the way through but it doesn't stop this from being thoroughly entertaining with some truly uncomfortable moments highlighting the treatment of American civil war era slaves. A nice addition to the thriller genre with a very satisfying conclusion

Successful author Veronica Henley (Janelle Monae) finds herself trapped in a horrifying reality that forces her to confront the past, present and future – before its too late. Visionary filmmakers Gerard Bush + Christopher Renz (Bush + Renz) – best known for their pioneering advertising work engaged in the fight for social justice write, produce and direct their first feature film, teaming with QC Entertainment, producer of the Academy Award-winning films GET OUT (Best Original Screenplay, 2017) and BLACKkKLANSMAN (Best Adapted Screenplay, 2018), Zev Foreman, and Lezlie Wills for the terrifying new thriller ANTEBELLUM.