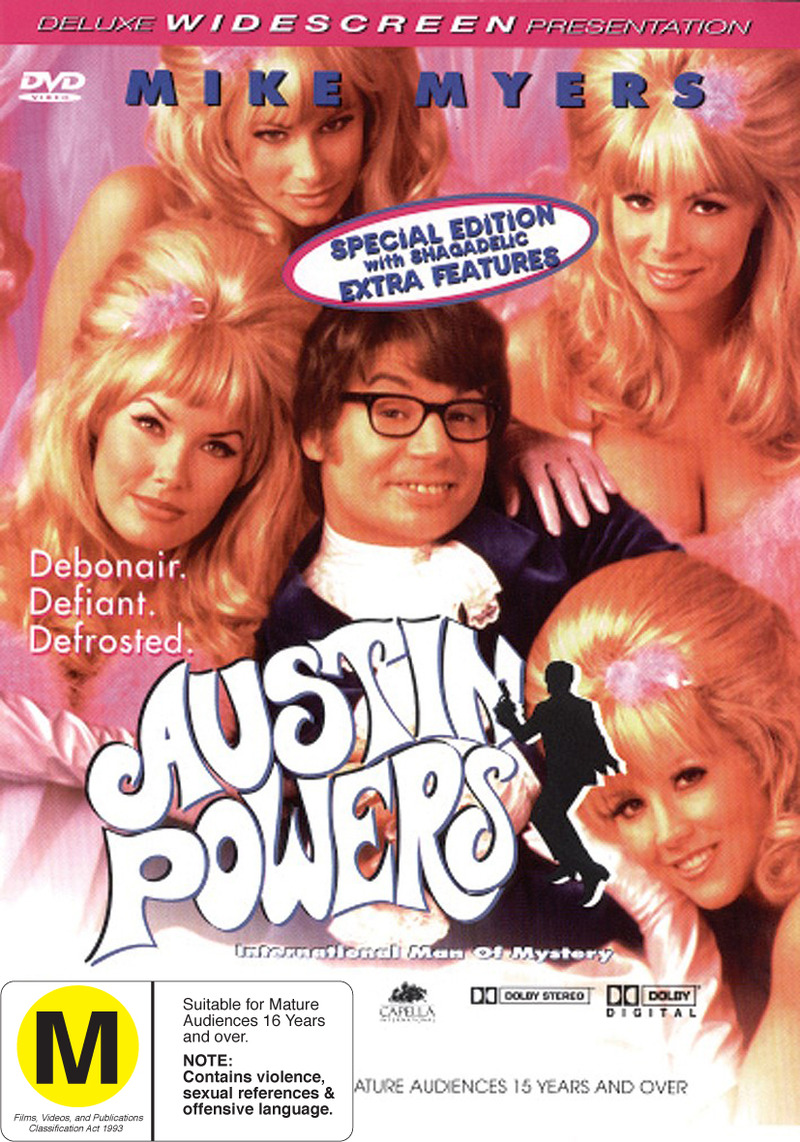 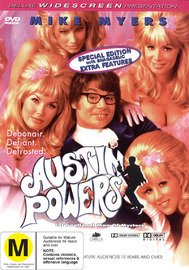 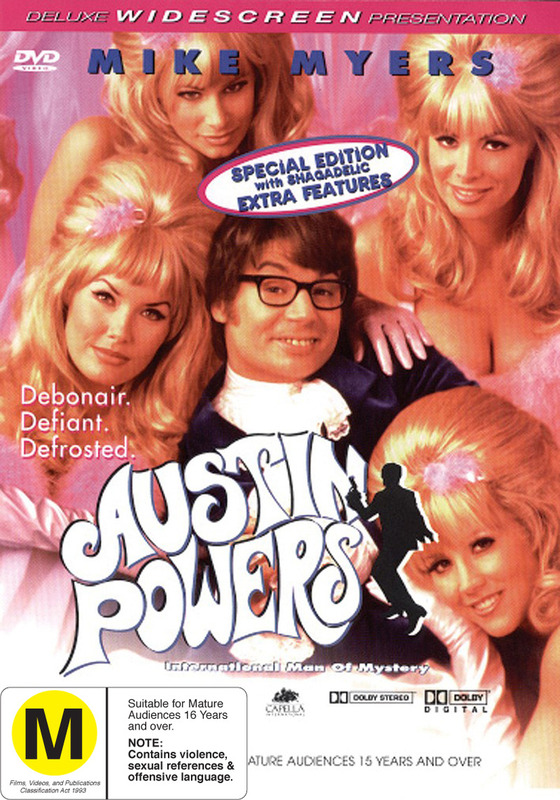 Now, I have never been a fan of Mike Myers. And after seeing all three Austin powers movies I still wasn't. BUT!! Another good thing about these movies is that you don't have to watch them in order to find them funny or enjoy them, they're just your average day silly “Laugh out loud” comedy! I recommend watching, even if you just rent them!

Frozen in the 60's, secret agent Austin Powers is thawed back into action to once again battle his arch-enemy Dr. Evil. With his sexy sidekick, Ms Kensington, Austin must stop Dr. Evil's outrageous plot to control the world. But first, this time-warped swinger must get hip quick and discover that there's no free love in the 90's.