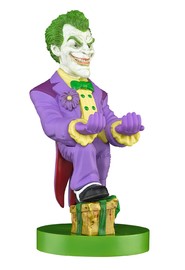 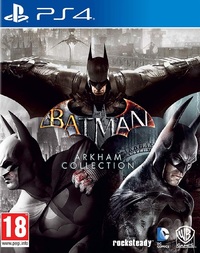 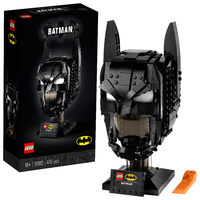 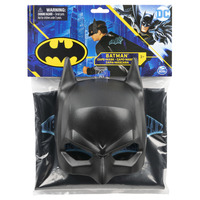 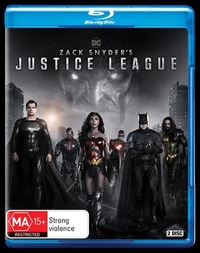 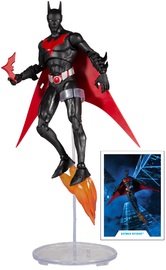 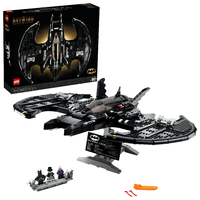 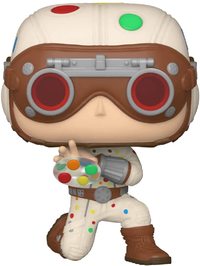 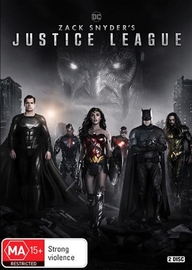 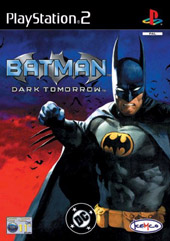 Unavailable
Sorry, this product is not currently available to order
Explosions echo throughout the mean streets of Gotham as rival gangs battle for control of the city. Anarchy reigns supreme with the sudden disappearance of Police Commissioner James Gordan and the lockdown of Arkham Asylum, home for the criminally insane. By using all of his skills, both mental and physical, as well as a variety of gadgets, Batman must stop the gang war, infiltrate Arkham Asylum, and rescue the Commissioner. During this time, Batman must also piece together clues to discover the mastermind behind these seemingly unrelated events and stop an evil plan that threatens the fate of the entire world!