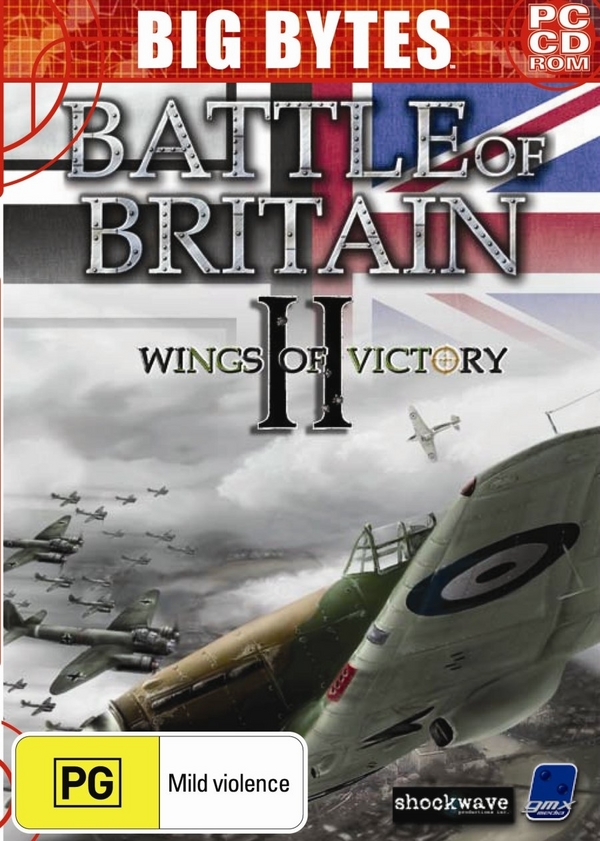 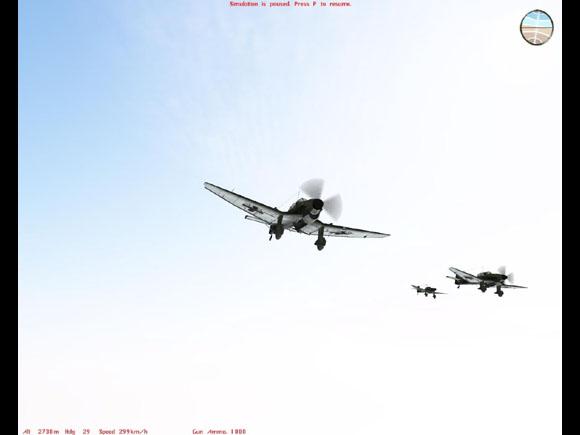 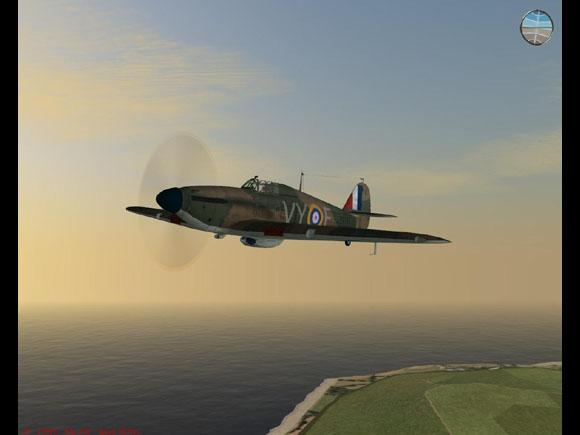 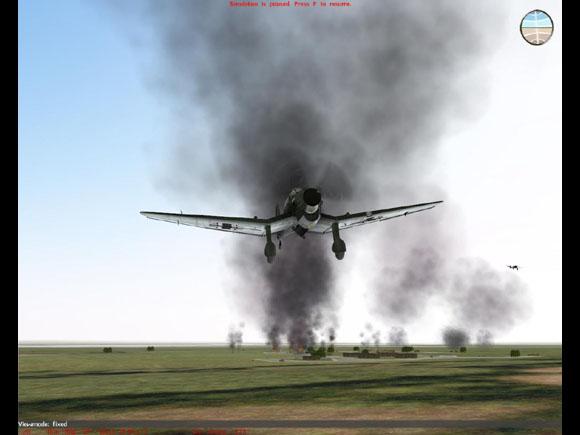 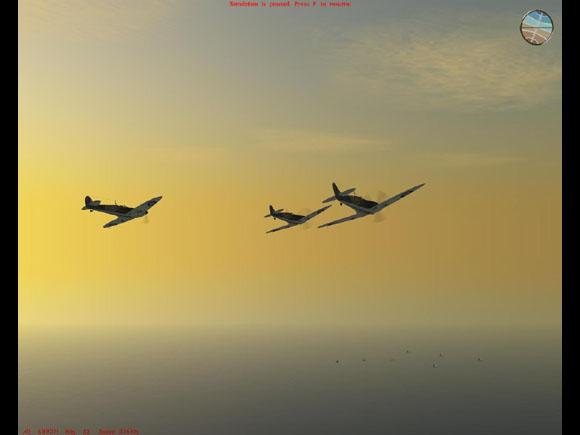 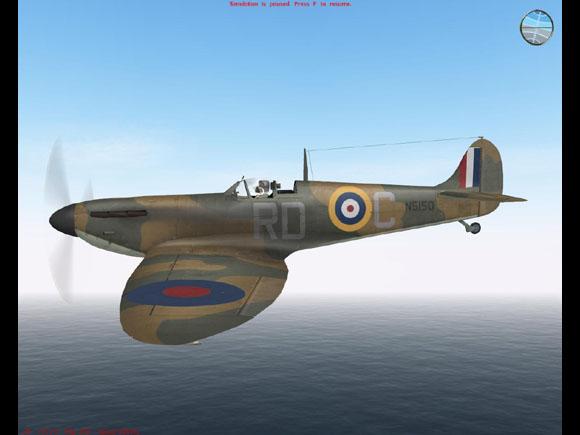 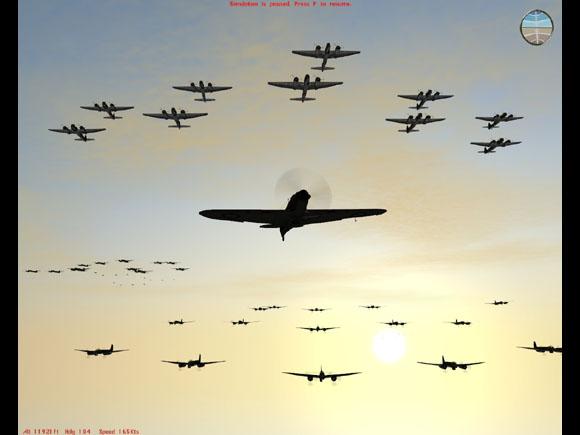 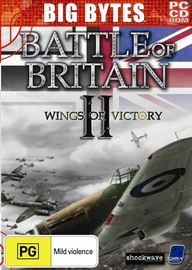 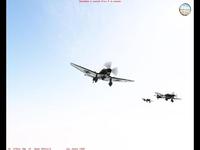 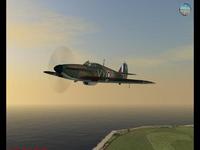 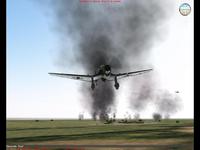 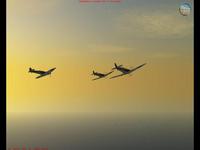 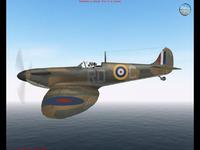 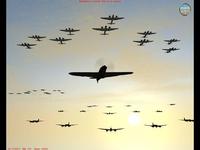 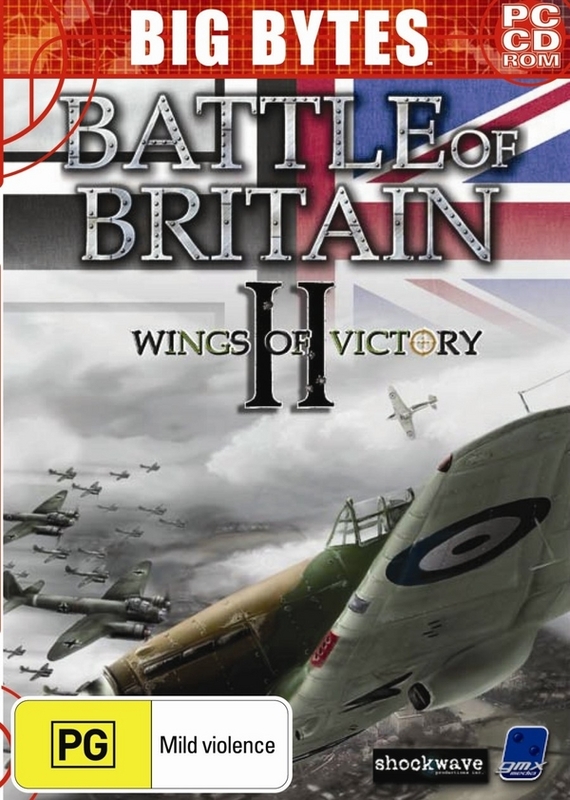 The 2.05 patch has launched Wings of Victory into the flight sim hall of fame. The frequent crashes of the previous versions have been almost entirely eliminated, and what you have now is a very realistic, very pretty and very fun game. There is a fairly steep learning curve, but beginners can switch to the ‘novice’ flight model which prevents stalls, spins and the like.

You will definitely need a joystick or HOTAS for WoV. The Saitek Cyborg Evo that I bought from GP works well with the game.

Only downside is the lack of multiplayer and the slightly confusing menu system.

If you've ever wanted to know what it felt like to fly, fight and die in aerial combat then this game is for you. This game wasn't without it hitches when originally released but now with patch v2.05 the CTD's have gone and the true potential of the game has been realised! Upwards of 300 aircraft in the skies at once are a sight to behold. You really get a feel for what it must have been like for the young airmen of the RAF and Luftwaffe in 1940. The visuals are stunning and now with the Multiskin patch, historically correct. Sounds are superb. Chills run up your spine as you hear 109's sliding down behind you. The sight and sound of cannon shells flashing past like crazy neon lights remind you that it's the one that you don't see that'll get you! Forget the original online reviews of this game. As said before, it was crap when it first came out with many major issues and problems. These have all been fixed by Shockwave Productions and they continue to listen to the community who are very much involved in this product. This is a must have game for any aviation buff. Be warned though. This isn't a game to just jump in a cockpit and win the Battle Of Britain single handedly. There is a bit of a learning curve before you'll score kills without being killed yourself!

When this game was released it had a lot of problems, stability being the major one.Now with the 2.05 patch ,which has solved many issues,it has become a truly great sim with tons of atmosphere and the feeling that you are there fighting in the Battle of Britain.

There is also a new feature called multiskin that gives each plane in the sky it's own skin so you can now identify planes by their squadron and position which really adds to the immersion.

There's no printed manual, and the one supplied on the disc is out of date but you can download the newest one from the Shockwave forums.

Great sim and you can't argue with the price!

Battle of Britain II: Wings of Victory recreates the fierce and famous air battles southern England in 1940. The game delivers explosive fun for veteran and casual gamers alike, and occurs over a vast and living world below which will be forever known as one the worldâ€™s most decisive moments in history.

Battle of Britain II: Wings of Victory allows the player to either act as the supreme commander of either side, or simply click "fly" and let your generals manage the war below.

As the enormous campaign plays out below, you will observe both allied and enemy flights carrying out their daily missions. You can take your commanders hat off and jump in the cockpit of the British Hurricane, Spitfire, German Messerschmitt, Stuka dive bomber, or man the gunstations of the Dornier Do17, Heinkel He111, and Ju-88 level bombers. As a pilot, all you need to do is destroy the enemy when you can and get you and your comrades home alive.

The "In Cockpit" Experience: