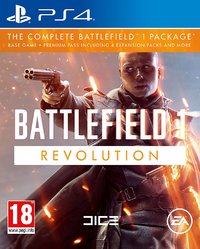 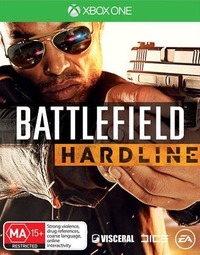 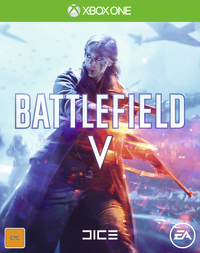 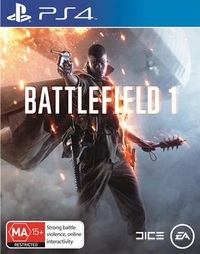 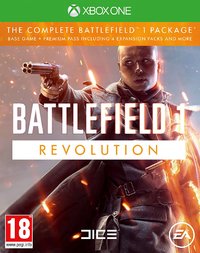 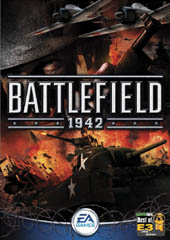 
In Battlefield 1942, you will experience the heat of battle as you heroically storm the beaches of Normandy, drive a tank across the deserts of northern Africa, pilot a fighter plane during the Battle of Midway, command a battleship at Guadalcanal, or parachute and commandeer a jeep in operation Market Garden. It is the only first person, team-based action game that places you in the midst of a raging WWII battle with 35 "machines of war" for you to control.

You’ll arm yourself with the sidearm of your choice and get behind the wheel of a variety of vehicles, ships and aircraft to fight the war on land, sea, and air during some of the most famous and pivotal battles of the Second World War.

Battlefield 1942 is online, multiplayer gaming at its finest. Be brave and never falter. Your fellow soldiers are counting on you.

Machines of War. Other games force you to choose from a machine gun, rifle, grenade, or pistol as you enter a combat zone. Battlefield 1942 also lets you get behind the wheel of 35 historically accurate WWII vehicles and fight a raging battle on land, sea or air! Pilot a heavy bomber over the drop zone or engage in a dogfight in a swift fighter. Fire the guns of a mighty battleship or prowl the sea-lanes in a silent submarine. Charge across the desert in a powerful tank or transport troops into the heat of battle in an armored APC. The outcome of the battle depends upon the choices you make.

Battle Online. Go online with up to 64 players to take part in a raging battle that requires teamwork and cooperation from each member in order to achieve victory.

Choose Your Side. Enter the war as a soldier in one of five different armies - US, German, British, Russian, or Japanese.

Arm Yourself for Action! Choose from 19 authentic WWII handheld weapons to take into battle, including 2 stationary machine guns.