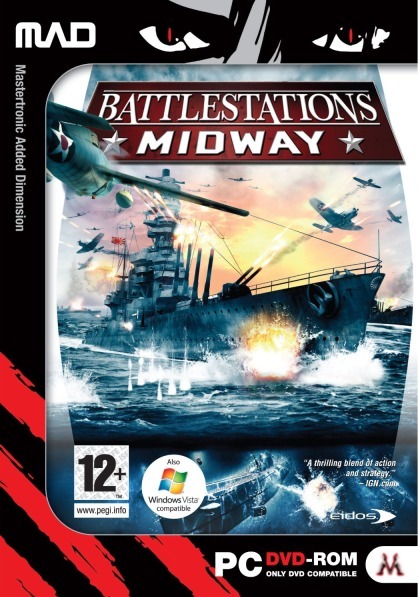 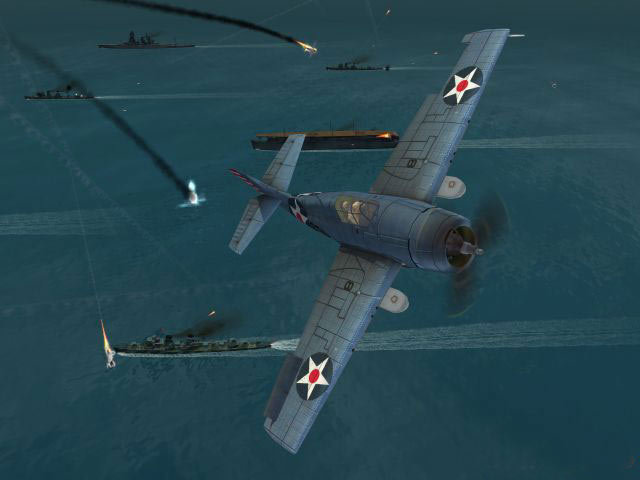 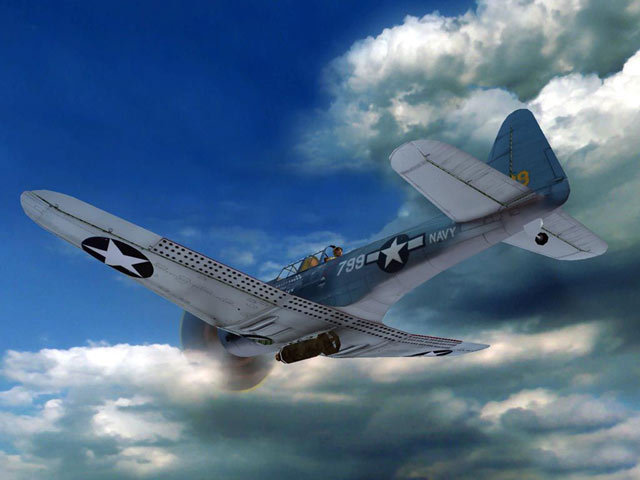 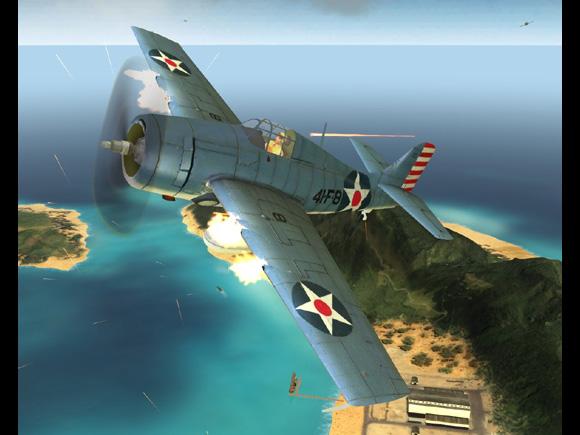 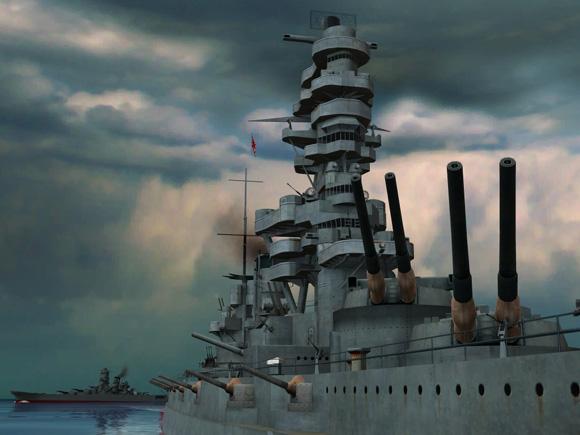 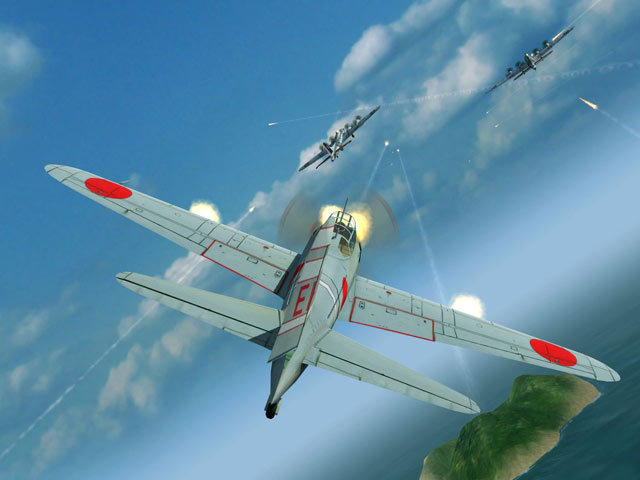 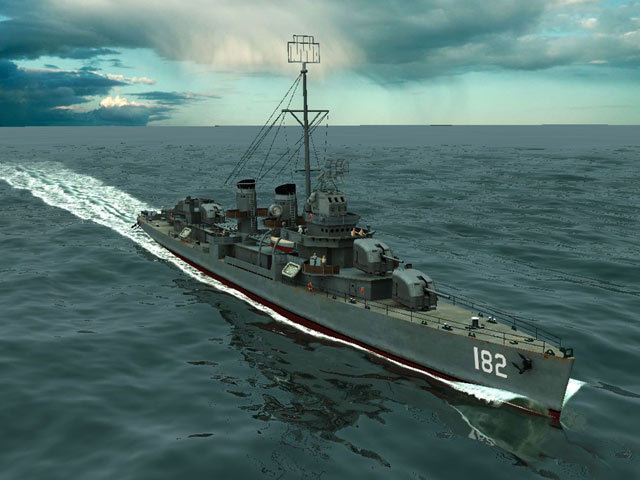 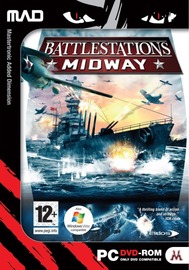 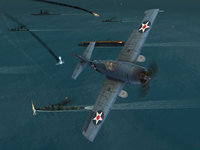 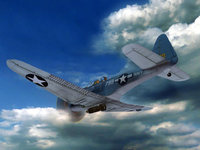 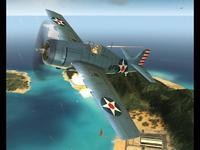 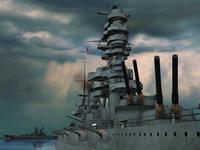 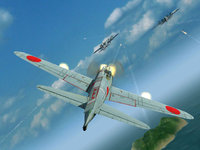 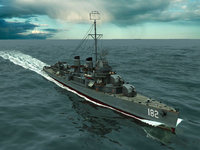 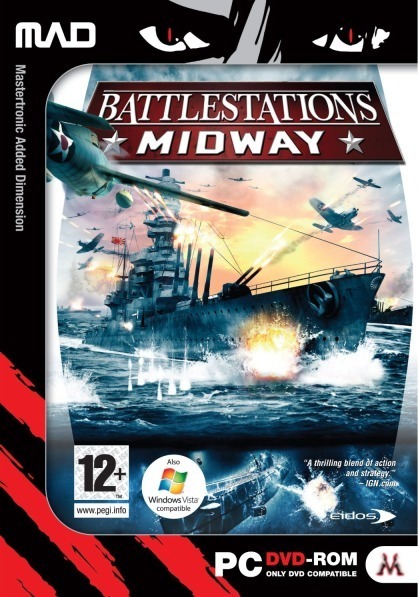 I got this game at a graet price. Loaded well on my PC. Great graphics sound etc. Just a pitty that you have to put the disc back in when you want to play it. I am 57 and find this fun, never to old.

Battlestations: Midway offers a totally new approach to air, sea and underwater combat, accurately reflecting the atmosphere and situation in the Pacific during 1942. Players take direct control of battleships, aircraft carriers, submarines and planes in a ‘free-control’ environment, with seamless switching between any of the units under your command: engage in dogfights with enemy fighters through flak-infested skies, utilise the silent attack of your submarine to unleash torpedoes on unsuspecting enemies, or command the awesome firepower of an entire carrier group.

Featuring a number of game modes, including single-player campaigns for both Japanese and American sides, ‘career’ missions focusing on specific units and broadband multiplayer modes for up to 16 players, Midway is a game on the grandest scale, bringing the air and sea battles of the Pacific to life like never before.

Battlestations: Midway is set in the Pacific Ocean and the scale of both the environments and battles accurately reflect this. The default map size for most missions range from 20×20km to 40×40km and will expand to a huge 50×50km for the biggest battles.

As an accurate representation of the war in the Pacific, Battlestations: Midway presents authentic models of every ship, plane and vehicle of the period.