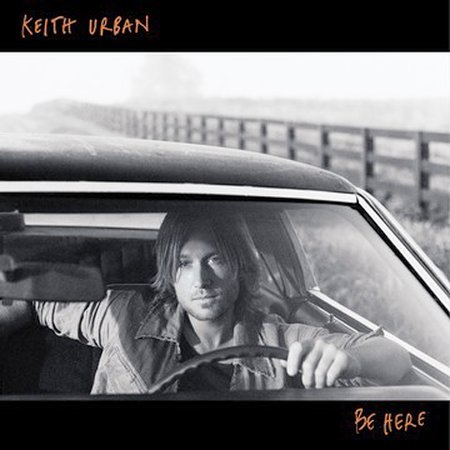 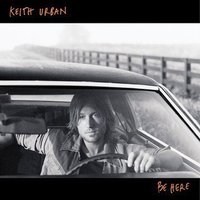 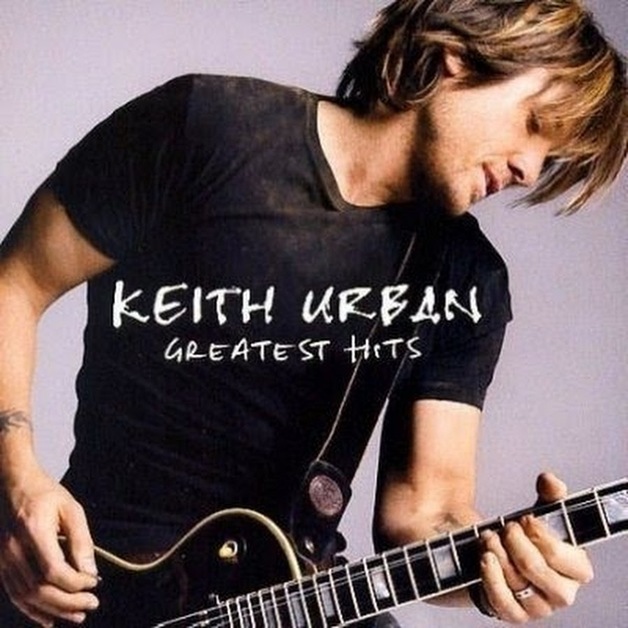 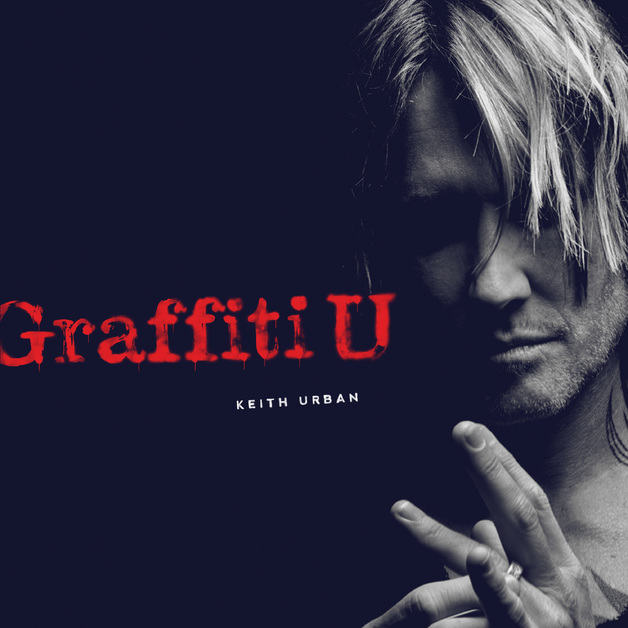 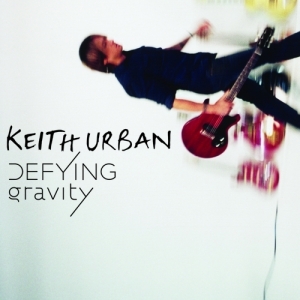 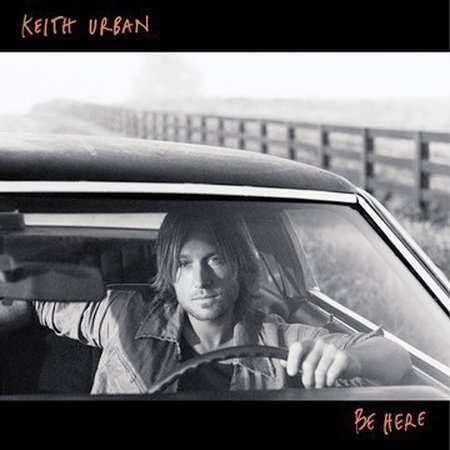 With his US debut album, GOLDEN ROAD, Keith Urban confounded critics' expectations of what a New Zealand-born country singer could do, delivering a record that not only contained four Number One hits and remained on the charts for more than 100 weeks, but was an undeniably substantial artistic achievement. Urban cites legendary songwriter Jimmy Webb (author of Glen Campbell's "Wichita Lineman" and "Galveston"), as an influence, and Urban's music often recalls not only Nashville mavericks Rodney Crowell, Vince Gill, and Radney Foster, but the introspective stylings of 1970s singer/songwriters Jackson Browne and Dan Fogelberg. That said, BE HERE's smooth California folk-rock feel doesn't obscure the album's firm country roots. "God's Been Good to Me" lays down a tough, Waylon Jennings-worthy beat bolstered by hot banjo picking, while "Live to Love Another Day" is all backwoods twang and rural imagery. Urban's true forte, however, is the weepy ballad, and "Making Memories of Us" (penned by Crowell) and " Nobody Drinks Alone" are among the most poignant he's recorded.