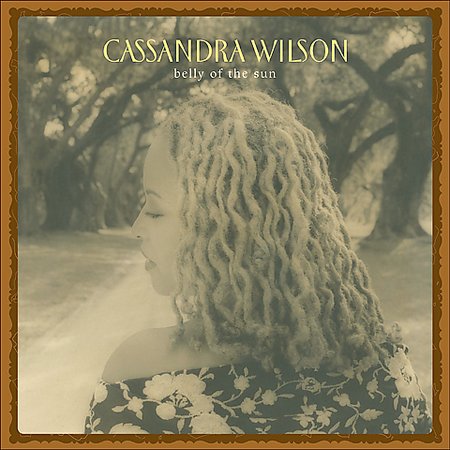 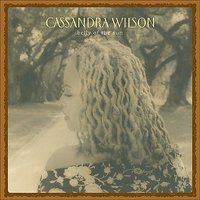 Belly Of The Sun 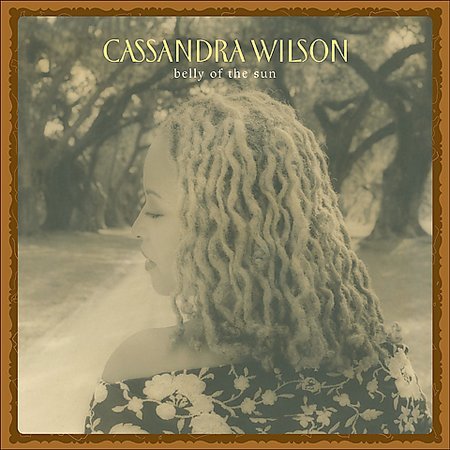 BELLY OF THE SUN may be seen as the end of a trilogy wherein Cassandra Wilson redefines boomer rock/pop repertoire from a contemporary jazz singer's perspective. From its intro of sultry jazz bass and syncopated percussion, you'd never guess you were about to hear a version of the Band's '60s country-rock classic "The Weight." Jimmy Webb's "Wichita Lineman," best known as a Glen Campbell country-pop hit, gets a relaxed, sensual interpretation here that helps make the case for Webb's acceptance into the canon of Great American Songbook composers. A delicate, jazzy cover of Dylan's "Shelter from the Storm" sounds more like mid-'70s Joni than Zimmy.

There's a lot of Wilson's native Mississippi to be felt in BELLY OF THE SUN; as on the spare, slide-guitar-driven take on Mississippi Fred McDowell's country blues tune "You Gotta Move," or Robert Johnson's "Hot Tamales." And just when you least expect it, Wilson briefly turns into a traditional jazz singer to croon "Darkness on the Delta" over a romping, bluesy piano accompaniment. Never one to get stuck in a rut, Wilson throws in a bit of Braziliana with Jobim's classic "Waters of March," whose poetically dadaist lyrics suit the singer's mercurial spirit perfectly, capturing the free spirit at the heart of Wilson's work.