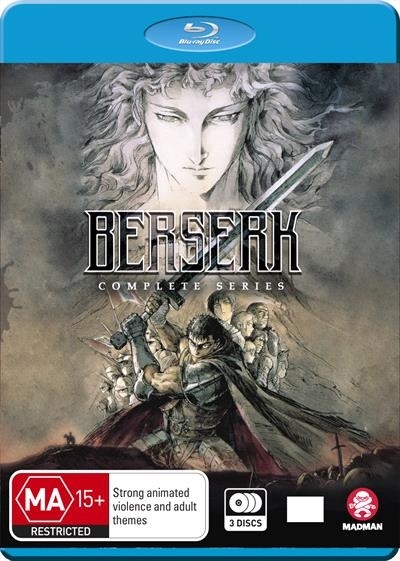 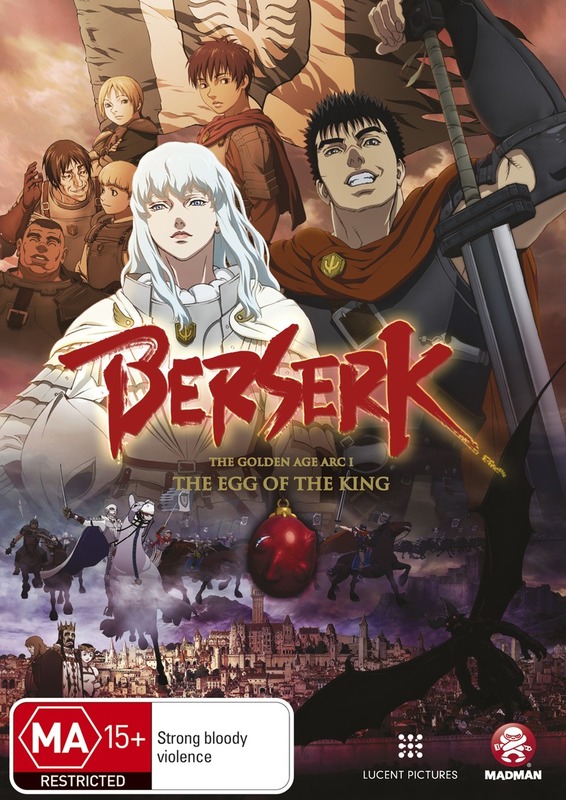 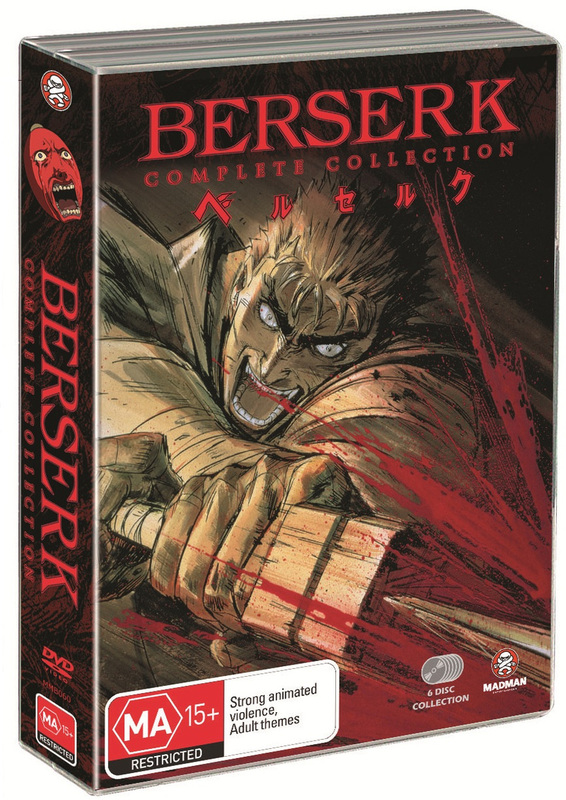 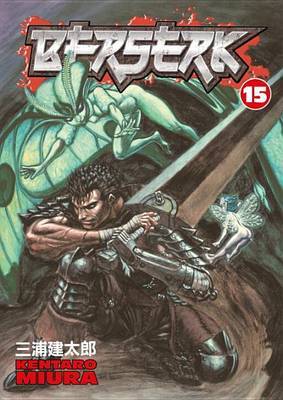 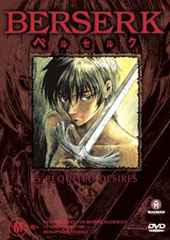 Unavailable
Sorry, this product is no longer available to order
Griffith stands at the peak of victory. The remaining opposition attempts one final act of treachery, and for that they will burn. Guts fights as Griffith's right hand till the very end, and now that the status of the Hawks has reached its peak, he has decided to take his leave and find a new path. But, to call his sword his own, there stands one obstacle in his path: the promise he made when he lost that fateful duel three years before. As the band of the hawk watches, guts and Griffith draw their swords once more. As Caska looks on, the dream of her past and the dream her present face each other. "Berserk is an intensely compelling, and brutal piece of anime. It's one of the best character work in an anime television series." -- AICN "From its subtle innuendo to its hyper-brutal violence, BERSERK is a journey through the annals of pain, suffering, torment and revenge." -- PLAY "…one really good series that doesn't pull any punches. I love Berserk. Highly recommended." -- AnimeOnDVD.com Features:
Release date Australia
January 1st, 2007
Movie Format
DVD Region
Edition
Brand
Aspect Ratio
Language
English, Japanese
Length (Minutes)
100
Studio
Madman
Subtitles
English
Supported Audio
Genre
Original Release Year
2000
UPC
9322225004122
Product ID
1459912