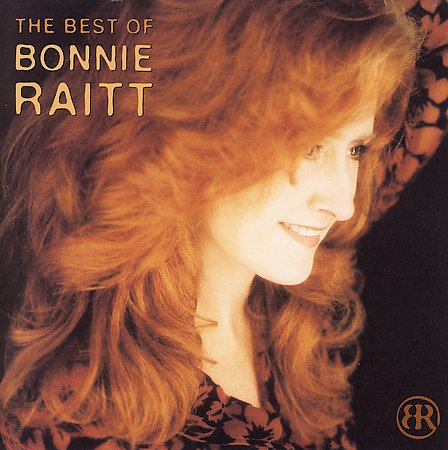 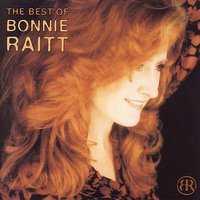 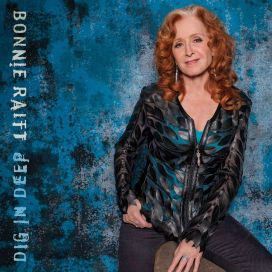 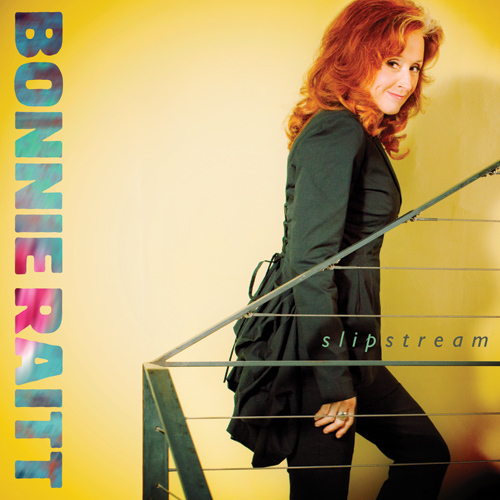 Slipstream (LP)
by Bonnie Raitt ~ Vinyl
$40.00
In stock with supplier 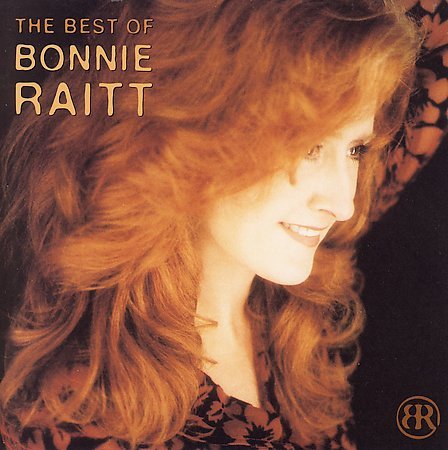 THE BEST OF BONNIE RAITT ON CAPITOL 1989-2003 features Raitt's handpicked selections drawn from the era representing her greatest commercial success, kicking off with the three Grammy-winners from her Capitol debut, NICK OF TIME. Always an astute judge of other songwriters, this crimson-haired chanteuse cast a wide net and found chart success and airplay with covers of John Hiatt (the sassy shuffle "Thing Called Love"), Paul Brady (the Fleetwood Mac-like "Not the Only One"), and the little-known Bonnie Hayes (a simmering "Love Letter" and reggae-soaked "Have a Heart"). Other composers given the Raitt touch include Richard Thompson (a gorgeous "Dimming of the Day"), David Gray (the equally heartfelt "Silver Lining"), and Chris Smither (a live and acoustic "Love Me Like a Man").

Throughout, Raitt's amazing dexterity on electric and slide guitar are inescapable, particularly on the sizzling Roy Rogers duet "Gnawin' on It," which makes it all the more puzzling that Rolling Stone deigned to include Raitt on their list of "100 Greatest Guitarists of All Time." Most impressive is "Hear Me Lord," on which this itinerant blues icon successfully switches gears into Afro-pop mode and delivers a bubbly and bright reading of Zimbabwean legend Oliver Mtukudzi's "Help Me Lord."