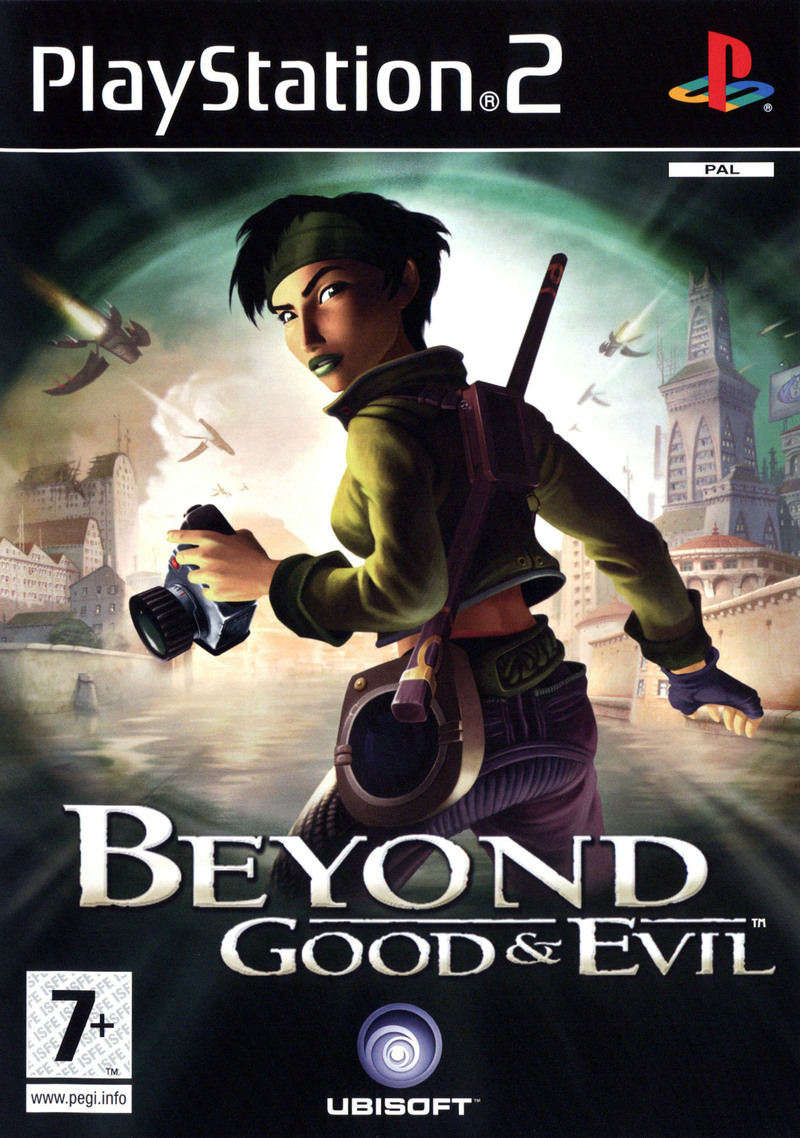 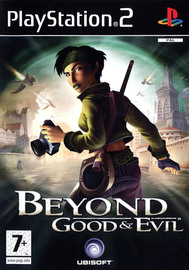 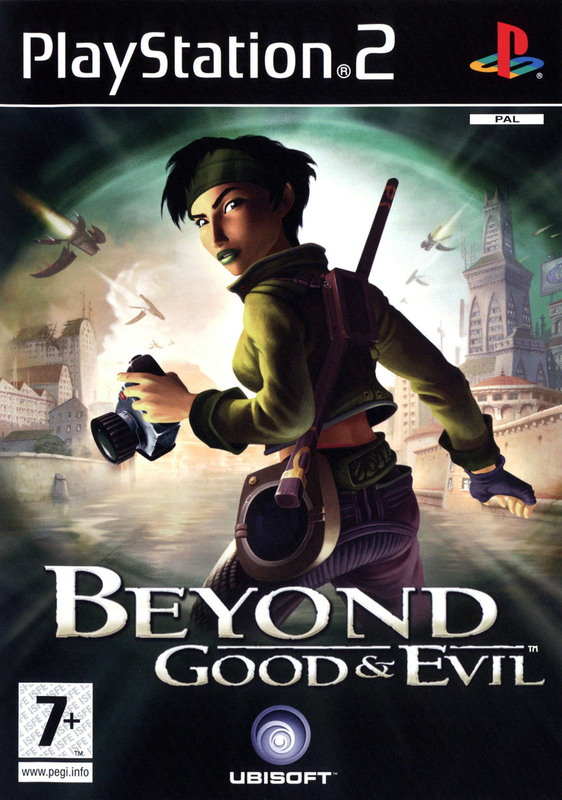 Show Hide Adult Content
Unavailable
Sorry, this product is not currently available to order
The vast, peaceful planet of Hyllis has fallen under siege by a relentless alien race. After a devastating battle, a Hyllian named Jade is relieved to find that the planet's defense forces, the Alpha Sections, have saved the populace from certain destruction, as they have always done in this ages-long conflict. But when Jade takes a mysterious reconnaissance assignment for IRIS, a rebel organization that challenges the official version of events, she must question her own perception of truth. Angered and shaken by what she discovers, Jade begins a harrowing journey to get to the core of the conspiracy.

Armed with her camera, aikido staff, and resolute investigative skills, Jade sets out to expose the dark secrets behind these alien invasions and to liberate the minds of her deceived people. Pushed to the very edge of her physical and spiritual will, she soon discovers that even these limits are not what they seem â€¦ Her quest for the truth knows no bounds.