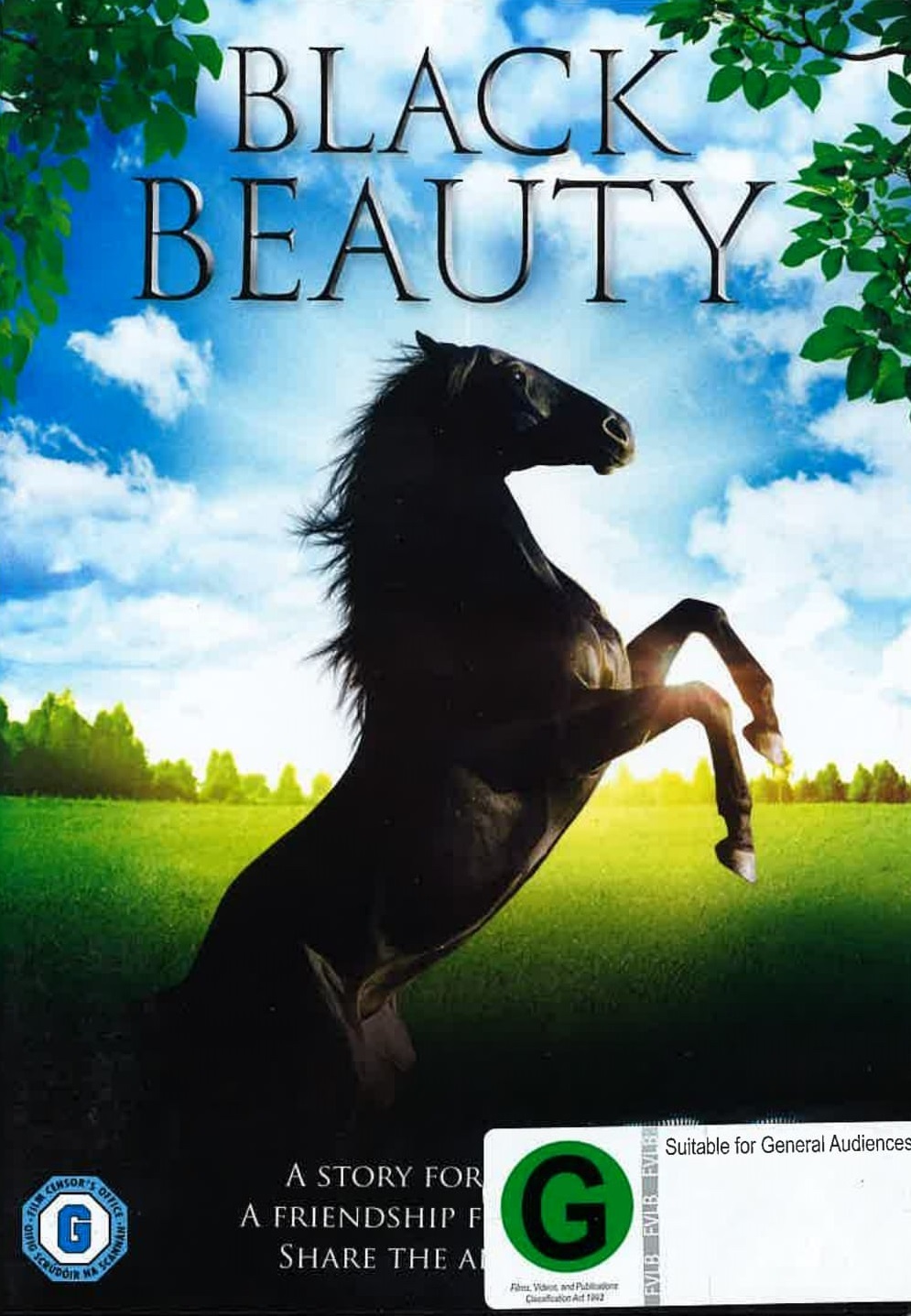 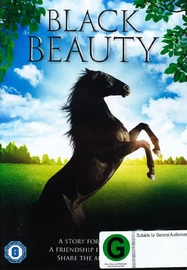 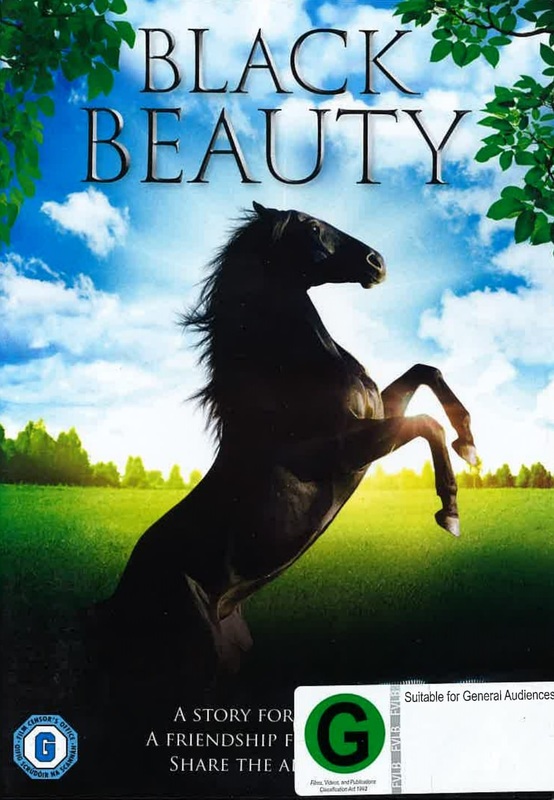 Directed by Caroline Thompson (the writer of ‘Edward Scissorhands’, ‘The Secret Garden’ and ‘The Addams Family’), this is another reworking of the Anna Sewell classic about a horse which has been badly treated. Set during the late 19th Century, where poverty was high in London's East End, the tale follows the ups and downs of the life of the horse Black Beauty.