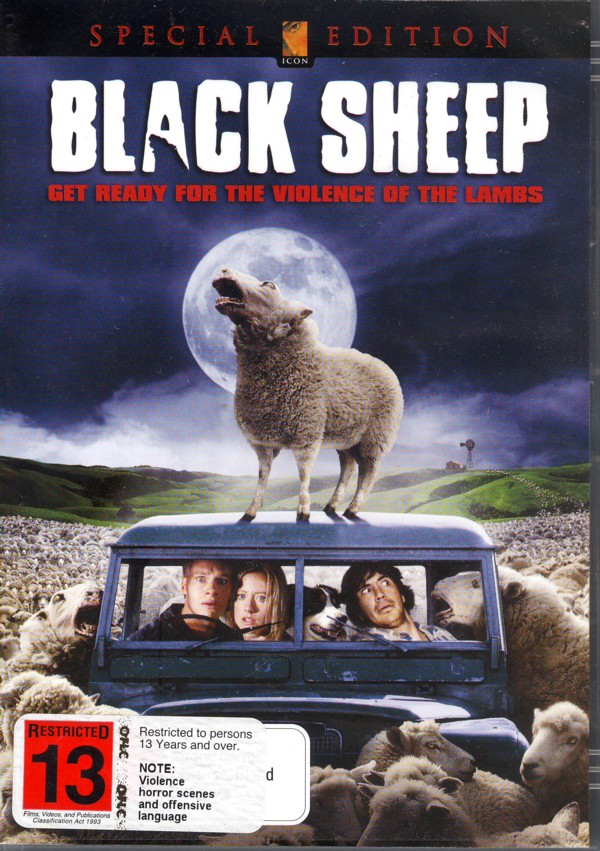 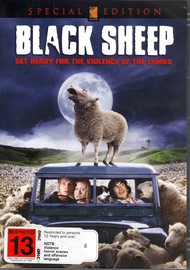 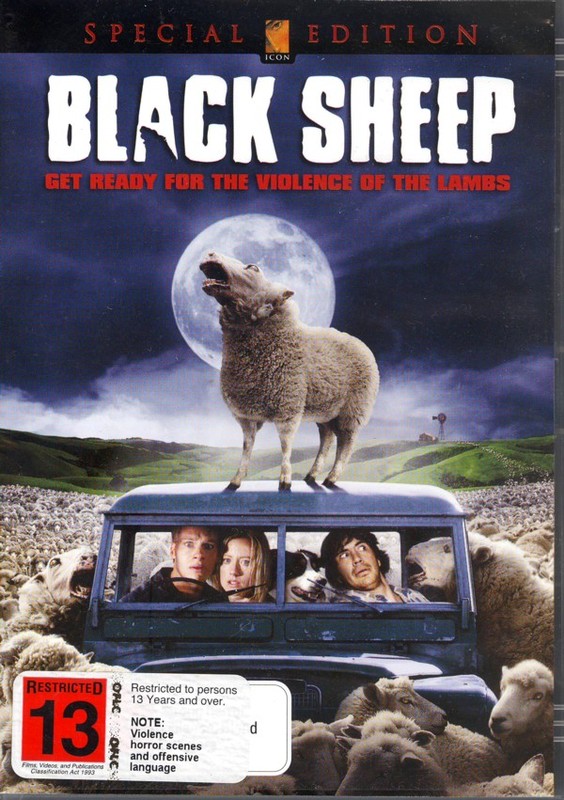 Not really funny, but good gore.

Love this movie. Funny as.

If you're looking for laughs as well as some small parts of gore, well this is the movie you're looking to buy. It's got the true kiwi spirit in there as well being based here in NZ. But it's mainly just gore and laughs… But some part suspension. Honestly a good movie all round.

Terrified of sheep and dosed up on therapy, Henry Oldfield returns to his family's farm to sell out to his older brother Angus, unaware that something baaaad is going on: Angus' reckless genetic engineering program. When a pair of inept environmental activists release a mutant lamb from Angus' laboratory onto the farm, thousands of sheep are turned into bloodthirsty predators.

Along with farmhand Tucker and the ‘green’-minded young woman, Experience, Henry finds himself stranded deep on the farm as his worst nightmare comes to life.

Battling their way to safety the intrepid trio discover there's worse to come: one bite from an infected sheep seems to have alarming effect on those bitten. With Angus acting suspiciously sheepish, a delegation of international investors gathering at the homestead and a ravenous flock descending from the hills, Henry must find the farmer within to wrest control of the farm from his monstrous brother, defeat an ovine invasion and save New Zealand's greener pastures.