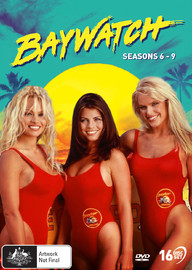 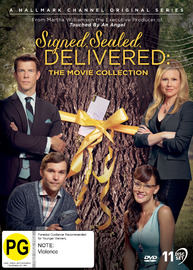 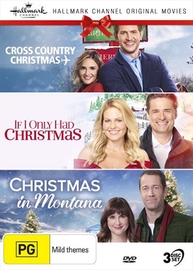 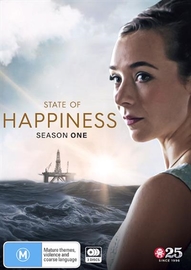 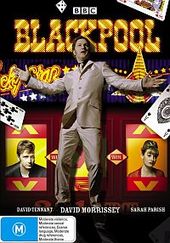 As far as British television is concerned, I really can't recommend Blackpool enough. Sadly, it is only six one-hour episodes long, but well worth the time and money!

It is the engaging and original plot, coupled with the characters' tendency to burst into song at any given point in time, which makes this such a treat to watch. The casting is fantastic – David Morrissey and David Tennant both in particular stand out, especially Morrissey as Ripley Holden – a man who believes in luck, and refuses to see the truth when it seems to be running out.

It is so great to see a show that manages to pull together the best parts of British comedy, and drama, add a bit of a murder mystery, and top it off with the musical side. Some of the sequences are just hilarious, and it is hard not to imagine the cast having a ball when filming it. This show is a really good laugh, especially for those who enjoy their British television.