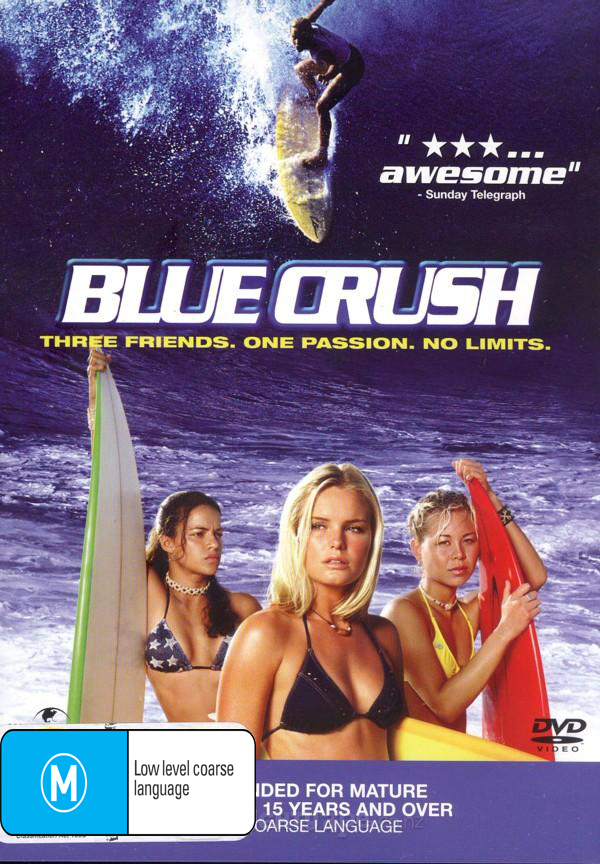 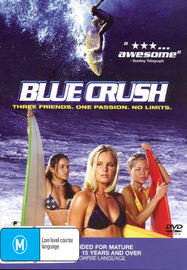 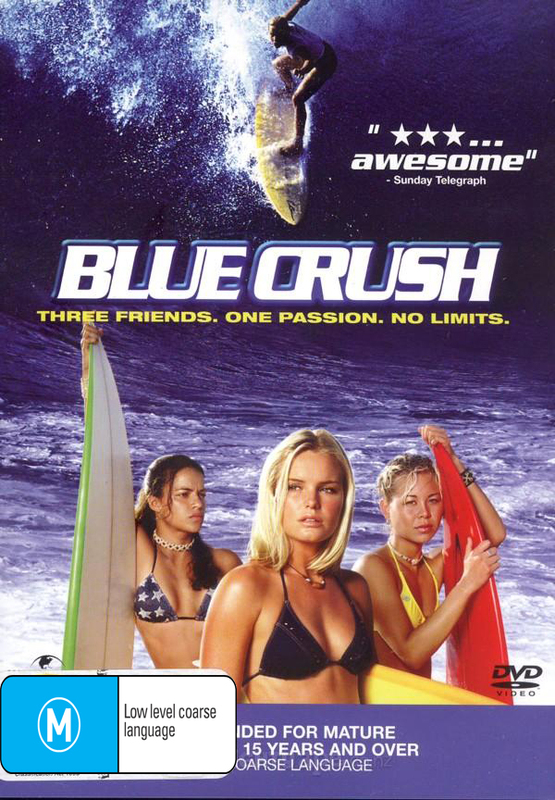 Nothing gets between Anne Marie (Kate Bosworth) and her board. Living in a beach shack on Oahu with three roommates including her rebellious younger sister, she is up before dawn every morning to conquer the waves and count the days until the Pipe Masters surf competition. Working as a hotel maid to pay the bills, Anne Marie finds everything else she needs in the adrenaline-charged surf scene … until pro quarterback Matt Tollman (Matthew Davis) comes along. Like it or not, Anne Marie starts losing her balance – and finding it – as she falls for Matt.