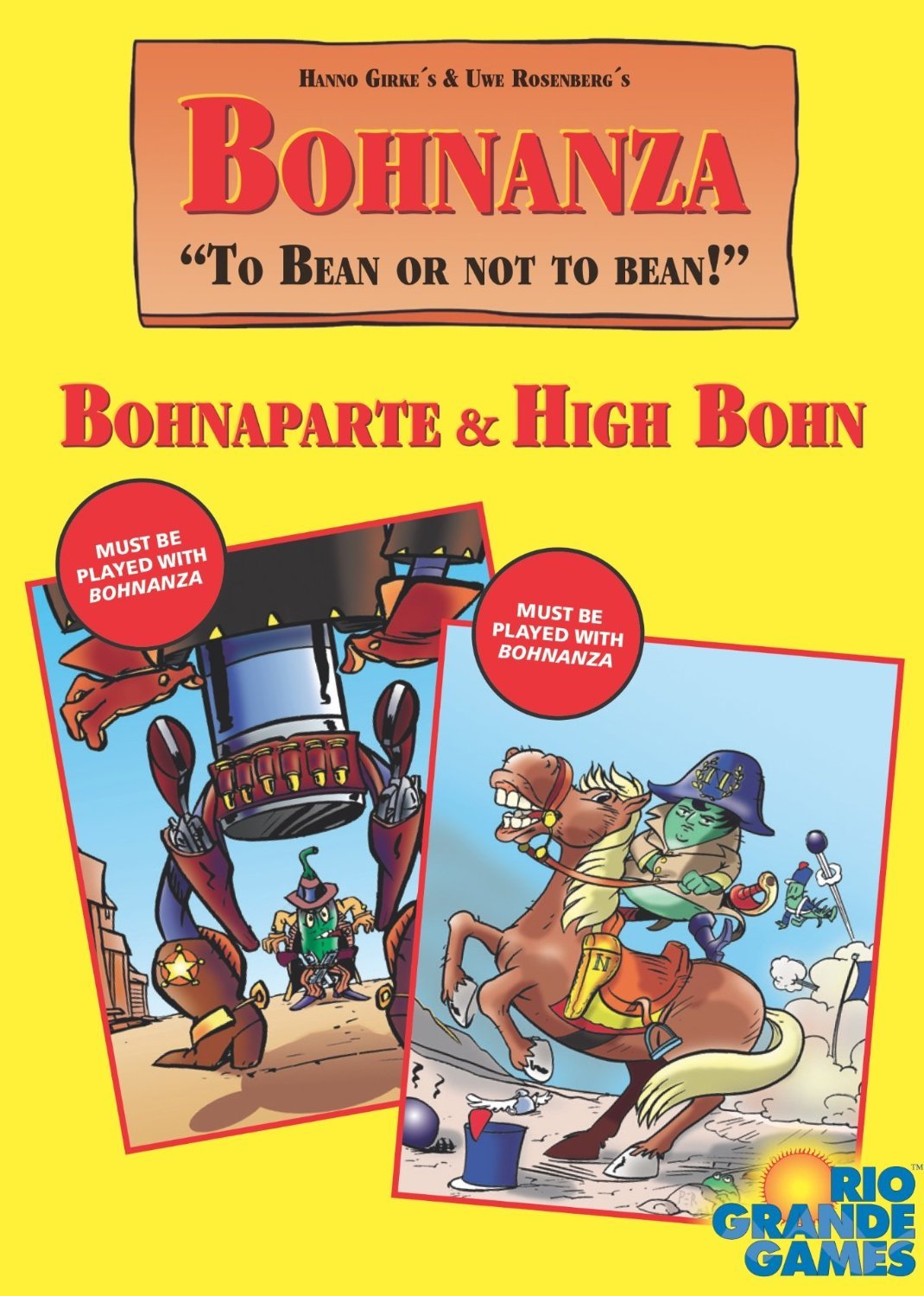 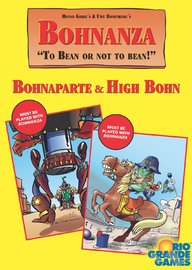 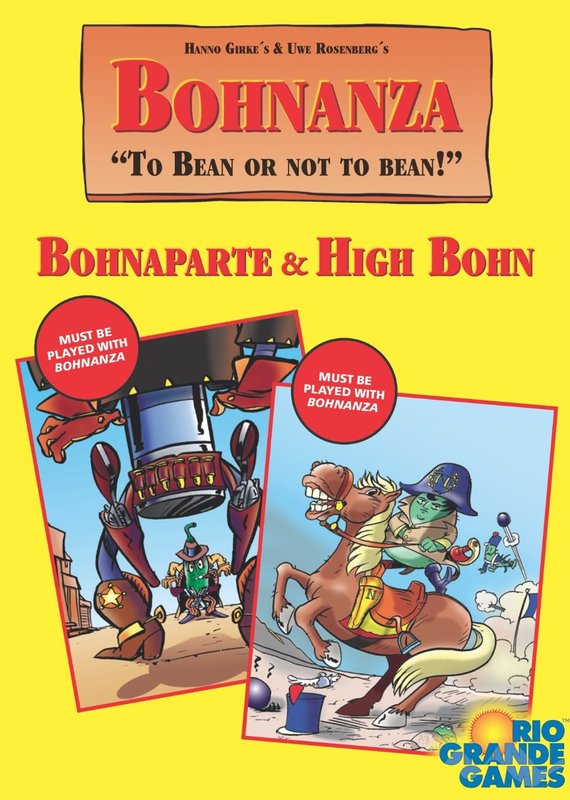 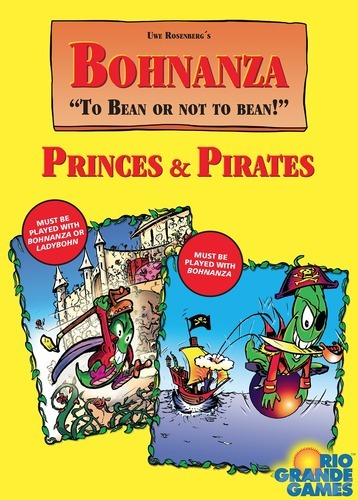 This is three expansions is one box.

Unrest in Bean land. Bean princes in all parts of the land are trying to conquer foreign villages and cities. They use the profits from their bean sales to finance their attacks. At the end of the game, gold coins have no value. Instead, players only score the lands they control as victory points. Thus, the most powerful bean prince is crowned Bohnaparte of Bean land.