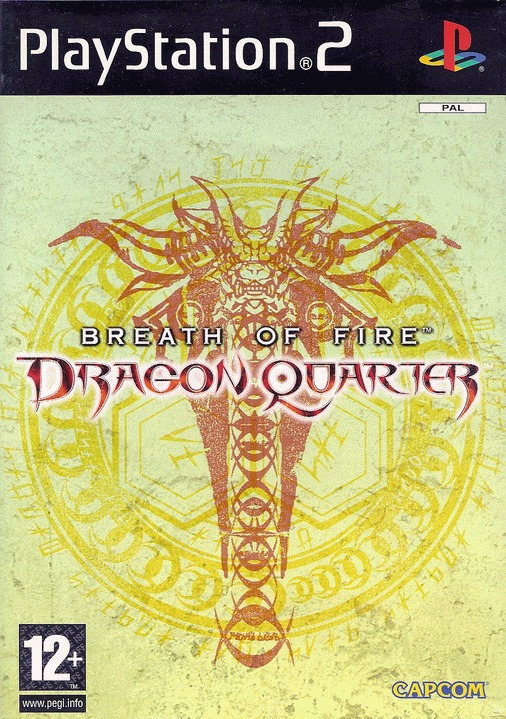 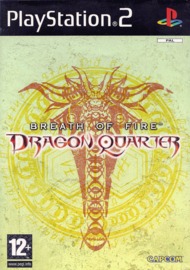 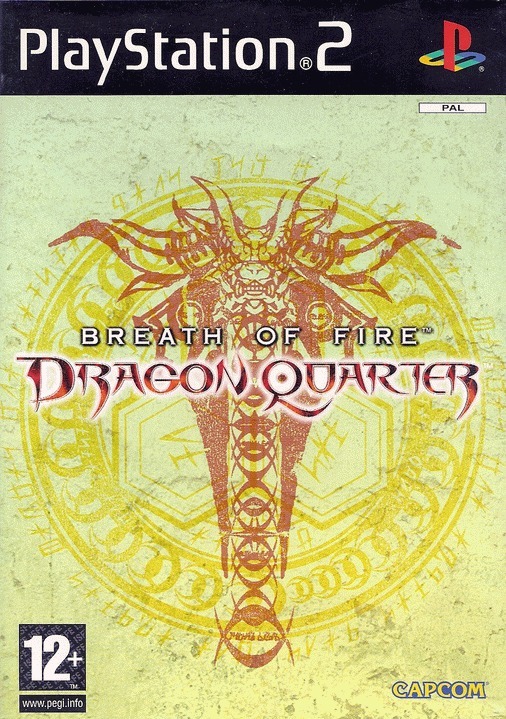 Show Hide Adult Content
Unavailable
Sorry, this product is not currently available to order
Dragon Quarter is a brand new installment in the highly acclaimed RPG series that originally debuted in 1993 and has since then sold millions of units worldwide. Renowned for its innovative gameplay mechanics, this latest incarnation completely redefines the Breath of Fire role-playing game.