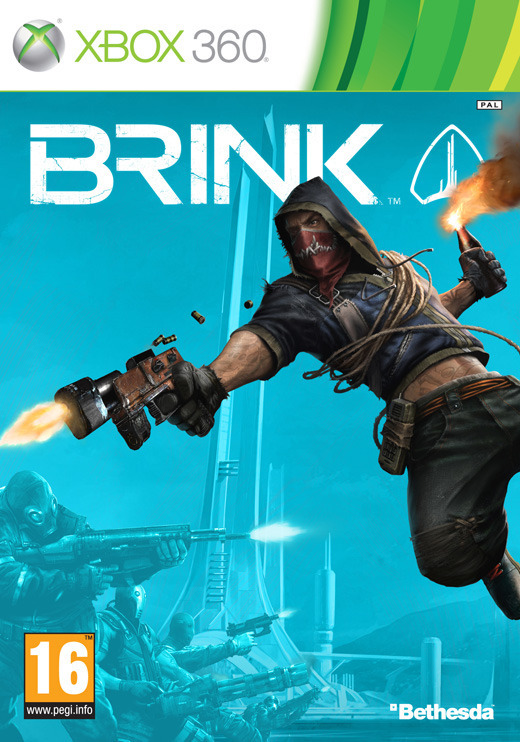 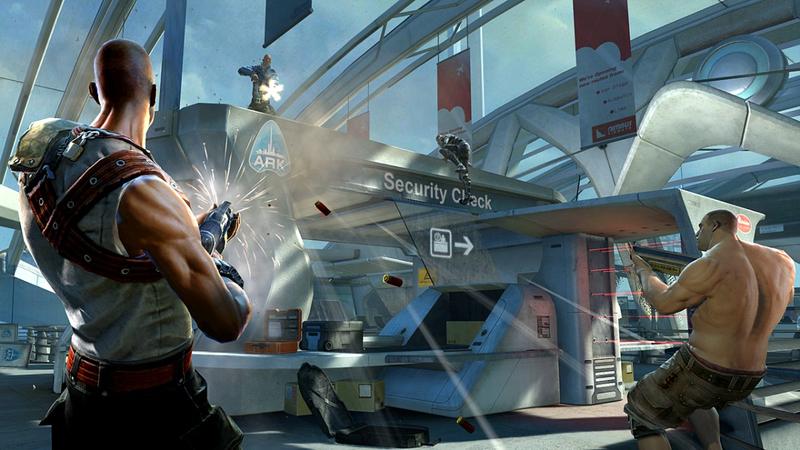 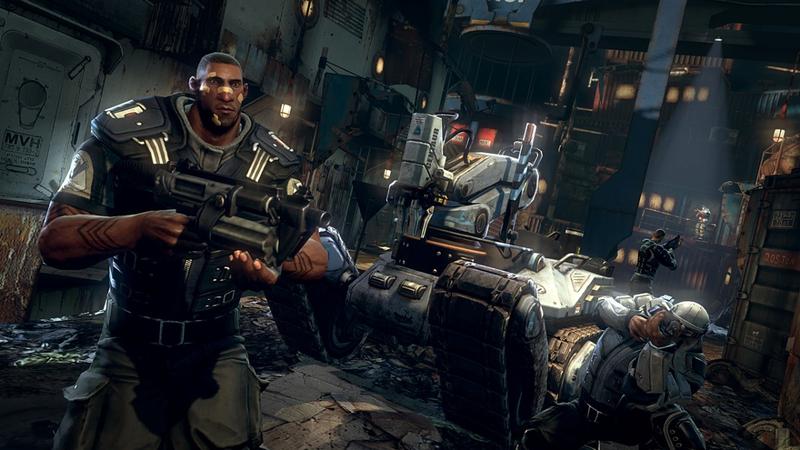 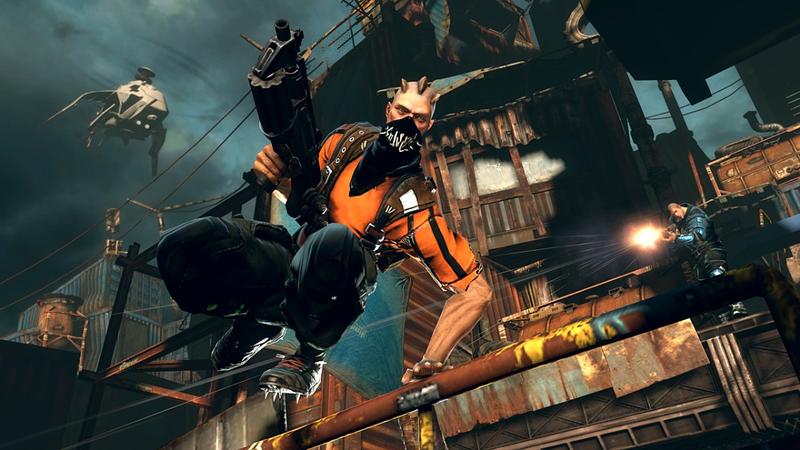 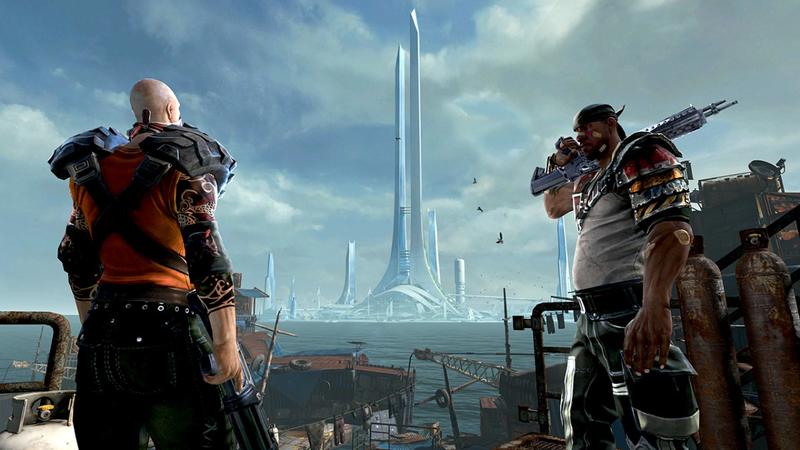 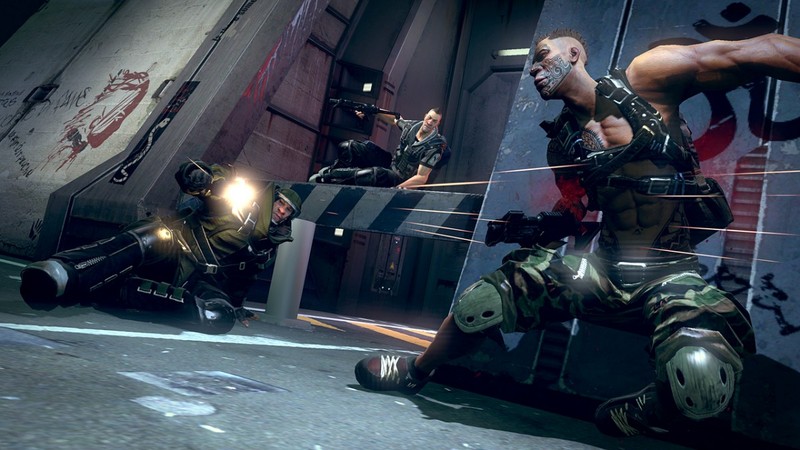 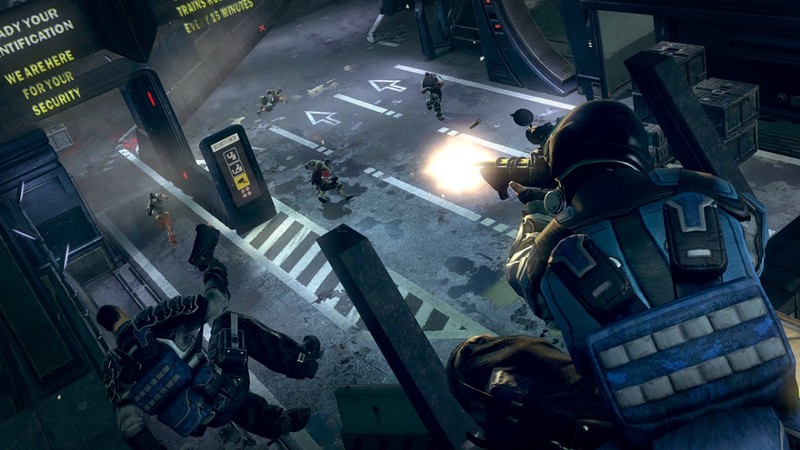 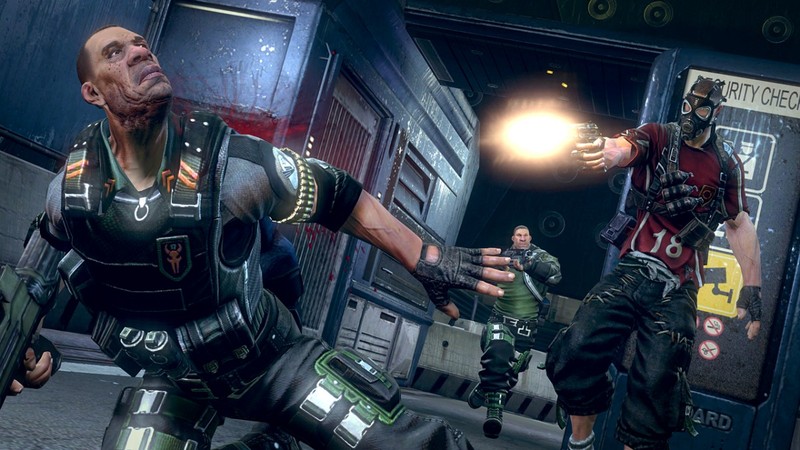 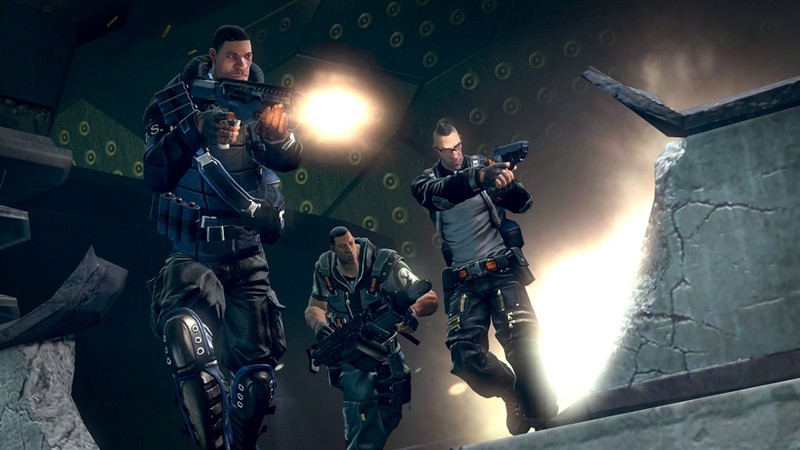 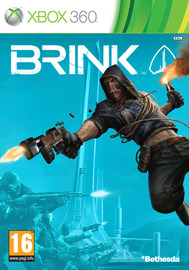 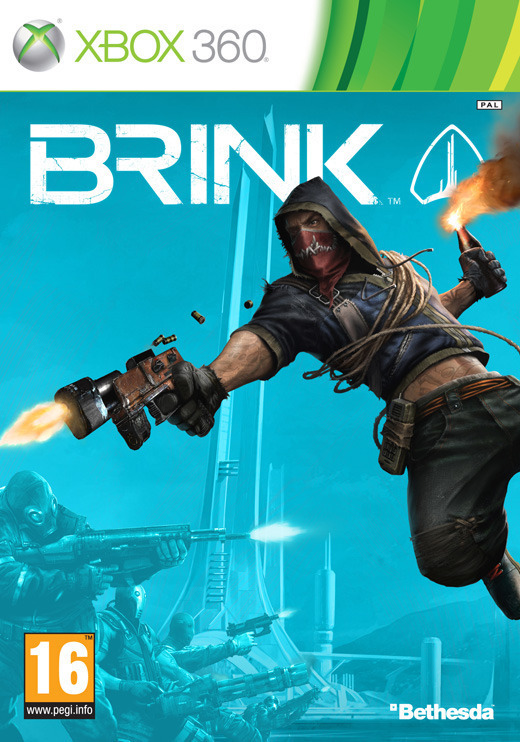 This game would be enjoyable if you could play with the full multiplayer compliment of 8×8 players. However I've never seen that happen. You will typically end up playing against bots and a small compliment of humans, possibly with lag.

11 out of 14 people found this review helpful.

Like many other gamers, I fell in love with the idea of Brink. Eating up all the trailers, developer diaries and such. The idea of smooth parkour-style movement, jump-in & out combat between online & offline play and a solid single player experience… Who could resist-

Unfortunately, this is one of those fresh I.P.s that falls short of what it sells.

The S.M.A.R.T. System is great when it works and alternatively frustrating when it gets you stuck in strange areas or ledges.

The story- You might as well forget it. It boils down to 2 factions fighting themselves in arenas with objectives. if you've played Halo Reach, it's sort of like Invasion with larger teams.

That can't be bad, right- Until you realise that you MUST play with human teammates and because of the netcode at the moment… It's near-nigh impossible. If you decide to try go solo with A.I. Squad mates, you will find yourself in a pit of misery. They act like complete idiots, completely ignoring the task at hand, usually not helping when you are incapacitated and doing strange things. (Like standing on a handrail spinning in circles while you get slaughtered by the entire opposing team!)

But hey, you have the ability to unlock customisations and upgrades for your weapons, character and skills. Again, this is pretty easy to unlock within a few hours. The “Challenge” tutorials will have unlocked all the add-ons for your guns just like that snaps fingers and the rest come from leveling up your character. Which is relatively fast given that even Challenge mode contributes to this.

So to sum it up, the game is good with friends (but without split-screen support, they will need copies too). The netcode is broken right now until a patch emerges. Unlocks come so easily that any sense of achievement is gone. Frustrating A.I. Hampers any kind of solo attempt.

The good news- Splash Damage and Bethesda have apologised to their fans for it's poor performance and are giving away their first DLC for FREE, when it's ready. So, if you have some other players to join you, you'll be ok… I hope.

But for me, it's such a shame to see something so ambitious turn so wrong.

11 out of 15 people found this review helpful.

My boy thinks it ok,but to short .

2 out of 2 people found this review helpful.
Brink is an immersive shooter that blends single-player, co-op, and multiplayer gameplay into one seamless experience, allowing you to develop your character across all modes of play. You decide the role you want to assume in the world of Brink as you fight to save yourself and mankind’s last refuge for humanity. Brink offers a compelling mix of dynamic battlefields, extensive customization options, and an innovative control system that will keep you coming back for more.

STORY: A man-made floating city called the Ark, made up of hundreds of separate floating islands, is on the brink of all-out civil war. Originally built as an experimental self-sufficient and 100% “green” habitat, the reported rapid rise of the Earth’s oceans has forced the Ark to become a refuge for humanity. Crammed with the original Ark founders, their descendants, as well as tens of thousands of refugees, the Ark exists in total isolation from the rest of the world. With 25 years of social unrest, the inhabitants of the Ark have reached their breaking point. It’s up to you to decide the future of the Ark and the human race.