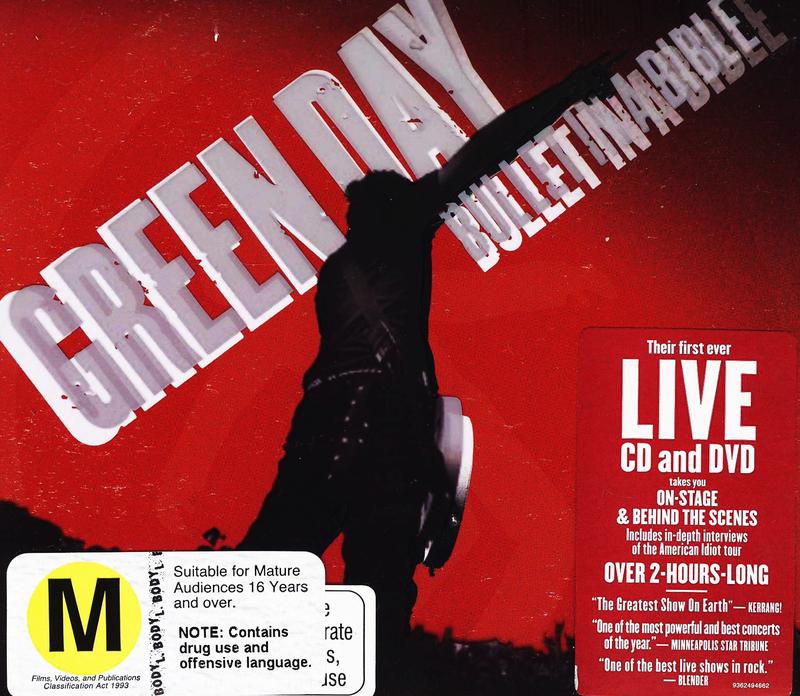 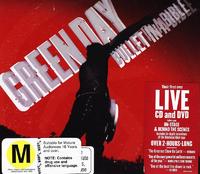 Bullet In A Bible [Explicit Lyrics] (CD and DVD) 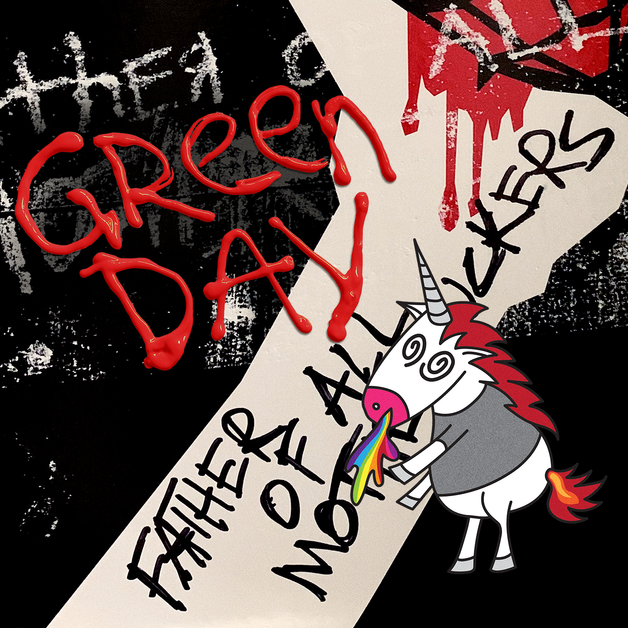 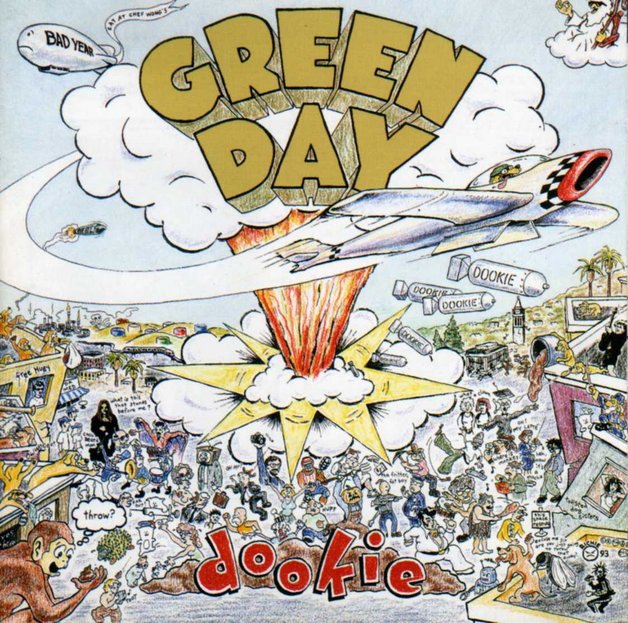 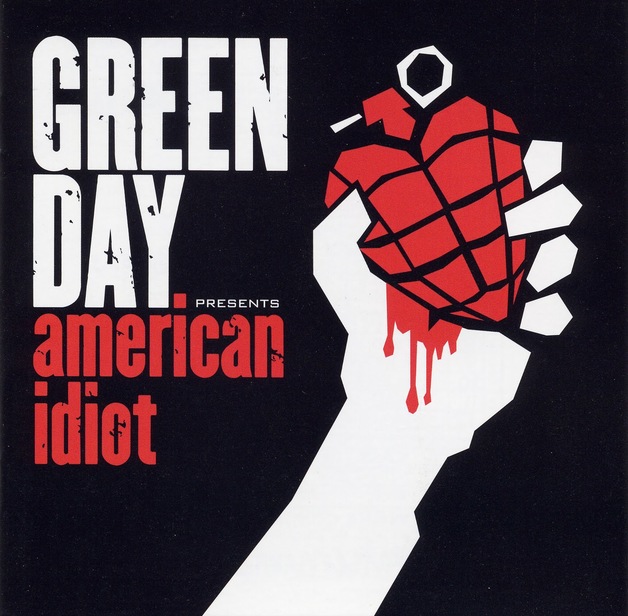 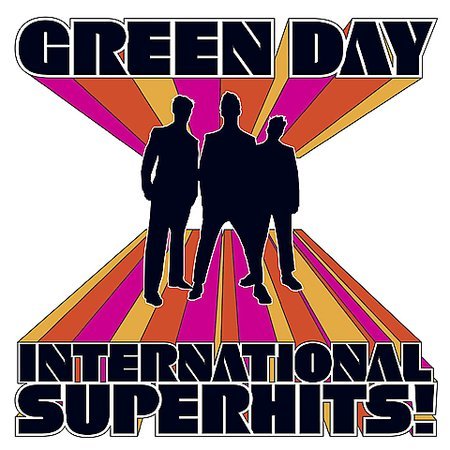 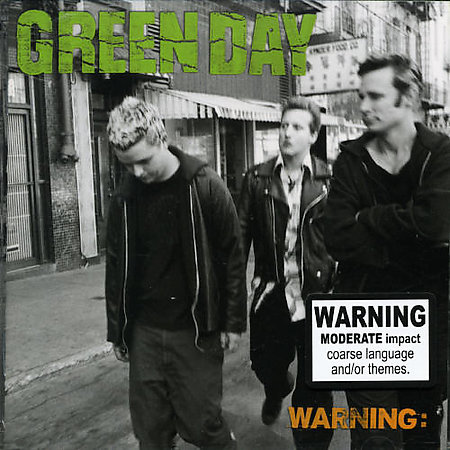 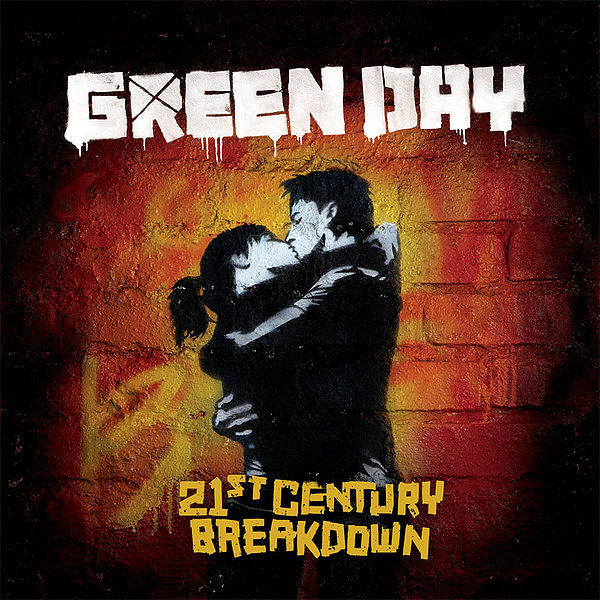 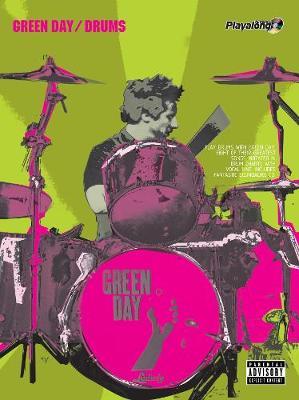 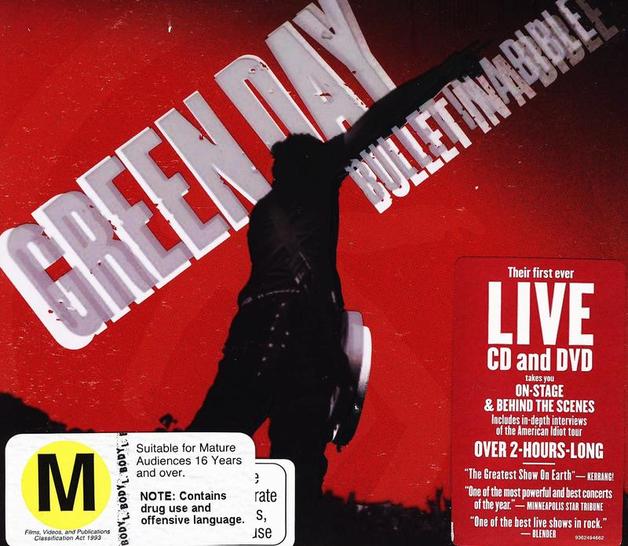 More of the more well-known songs from American Idiot on this live concert CD. I actually in fact own American Idiot on cassette and it is an album in any format that I believe has defined my generation of youth. Which was, well, in a nutshell, right wing equals evil. And of course it was true with truly an evil politician such as George Bush being elected to office by almost all supreme justices of the supreme court after clearly evident election rigging by the right wing organisers of that fateful 2000 general election.

What we got from American idiot and what we get from Bullet in a Bible is a rebellion against the establishment, against war more particularly and it is packaged up in to punk-ish lyrics from the Billmeister himself. Then you have him appear live on MTV and say their three album effort trilogy was done all for the money. It isn't as if they need it, they already have plenty of it with also their unruly beginnings and famous highs throughout the nineties. Billie Joe Armstrong is like that Italian frat boy who in which case if he wouldn't be playing a guitar, or trying to, he would be eating Pizza Hut pizza's and playing PC strategy games even at that from 1996.

Short and sweet, there is a reason why I titled this review in those words, because Green Day are just done because I can't listen to this album anymore without wanting to throw it out my car window and running over it a few times, then sticking out a shotgun and continuing to just pepper spray and blow it in to Panasonic fairie dust.

Despite the fact that they lifted nearly all their musical moves wholesale from 1970s and '80s punk-pop bands like the Undertones, the Descendents, and the Buzzcocks, Green Day proved a surprisingly vital and relevant force on the rock scene of the '90s and 2000s. The band's politically-pointed 2004 rock opera AMERICAN IDIOT showed the band to be more ambitious than previously thought, and this 2005 live album and DVD bear witness to a band rocking out at their commercial and creative peak.

Despite the fact that they lifted nearly all of their musical moves wholesale from 1970s and '80s punk-pop bands like the Undertones, the Descendents, and the Buzzcocks, Green Day proved to be a surprisingly vital and relevant force on the rock scene of the '90s and 2000s. The band's politically-pointed 2004 rock opera AMERICAN IDIOT was the most ambitious recording of their career, and this 2005 live album and DVD bear witness to a band rocking out at their commercial and creative peak.

Both the DVD and the CD--which include key selections from AMERICAN IDIOT and the band's breakthrough DOOKIE, among others--underscore not only what a tight, professional unit the trio has become, but the rabid enthusiasm of their fanbase (the audience sings along with practically every lyric). BULLET IN A BIBLE may be the sound of punk gone mainstream, but it's still plenty of fun.