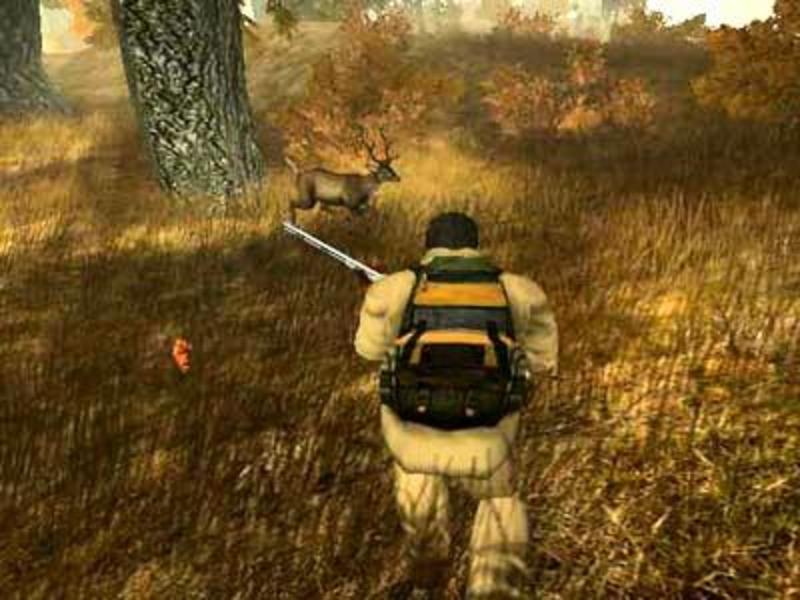 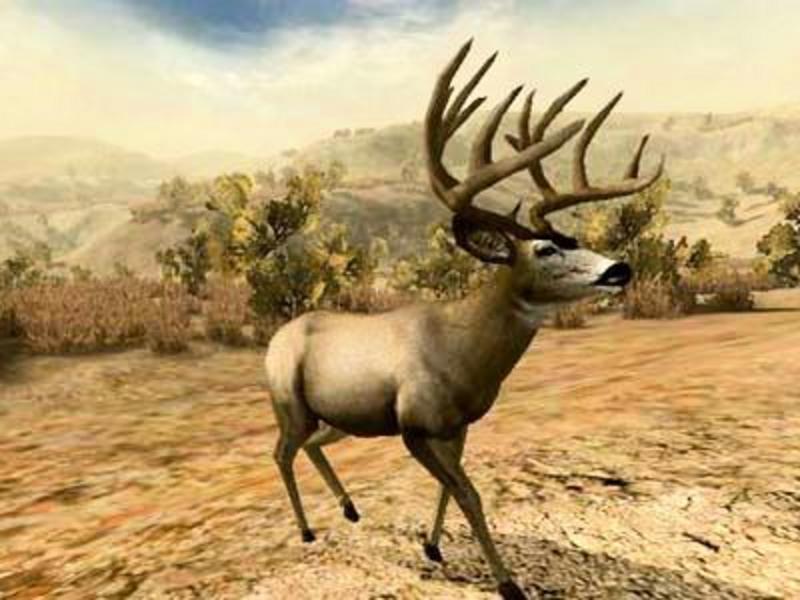 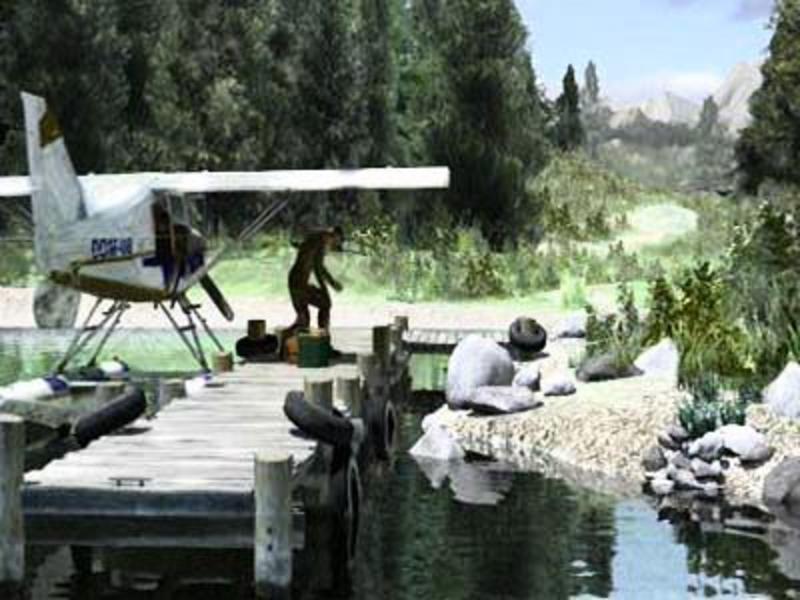 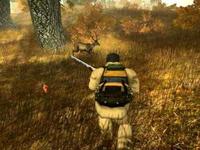 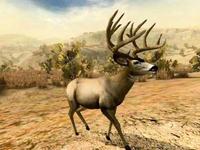 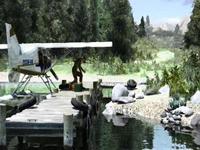 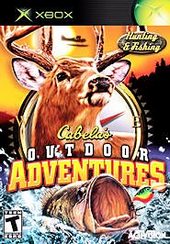 exallent graphics and audio 10/10 huge selection of guns and toys 3rd person veiw as a option during gameplay lets you see how well the camo clothing you purchased blends in and if there's anything sneaking up behind you. the kill zones on the animals are a little off you place the perfect chest shot and it says you hit it in the leg. (you still dropped it though.) Don't forget to sight your guns you don't need to buy bullets

Activision’s newest installment in their Cabela hunting series is CABELA’S OUTDOOR ADVENTURE for the Xbox, an outdoor trek through North America and beyond while hunting dangerous game. This time around, players have the opportunity to fish as well as hunt, plus compete in some marksmanship challenges against other hunters. CABELA’S OUTDOOR ADVENTURE is the first Cabela title to include fishing. Now players can buy bait, rods, and other fishing supplies and then set up near a river or lake to try and catch the biggest fish. Hunting, of course, still plays a large part in the game, and this time, players can trek through North America and other exotic locations, including New Zealand, as they hunt. There are several other challenges players can take on during the game. The first are marksmanship challenges, which pit players against other hunters to see who has the best accuracy with a gun. Other challenges are timed, requiring players to hit a number of targets quickly. Then there are scenario challenges, such as rescuing injured hunters from the wild before they are attacked by wildlife. Gamers who enjoyed the previous Cabela titles will find the addition of fishing and the hunter challenges a nice addition to the game. The hunting aspects haven’t been ignored, either; the new locations and game are sure to challenge even veteran hunters. CABELA’S OUTDOOR ADVENTURES will keep gamers busy for quite some time as they hunt, fish, and save a few friends from getting eaten by a wild bear. 11 locations from Utah to Mexico to New Zealand where to hunt and fish the native species, and enter shooting contests; 10 deer, 11 big game, 11 small game, and 11 fish; shop at an authentic Cabela's for: firearms and bows, fishing rod and reel combos, deer locator, scents, calls, clothing and much, much more; new deer-specific features including impact zones to identify shot location, rare deer types, and trophy legends to display in Deer Country; each adventure hunt has instant actions that include survival and fishing; extreme realism with faithful recreations of each location where water rushes, foliage sways and sounds of the wilderness come alive.
Release date Australia
March 24th, 2006
Game Platform
Brand
Publisher
Activision
UPC
9328878001808
Product ID
1511058