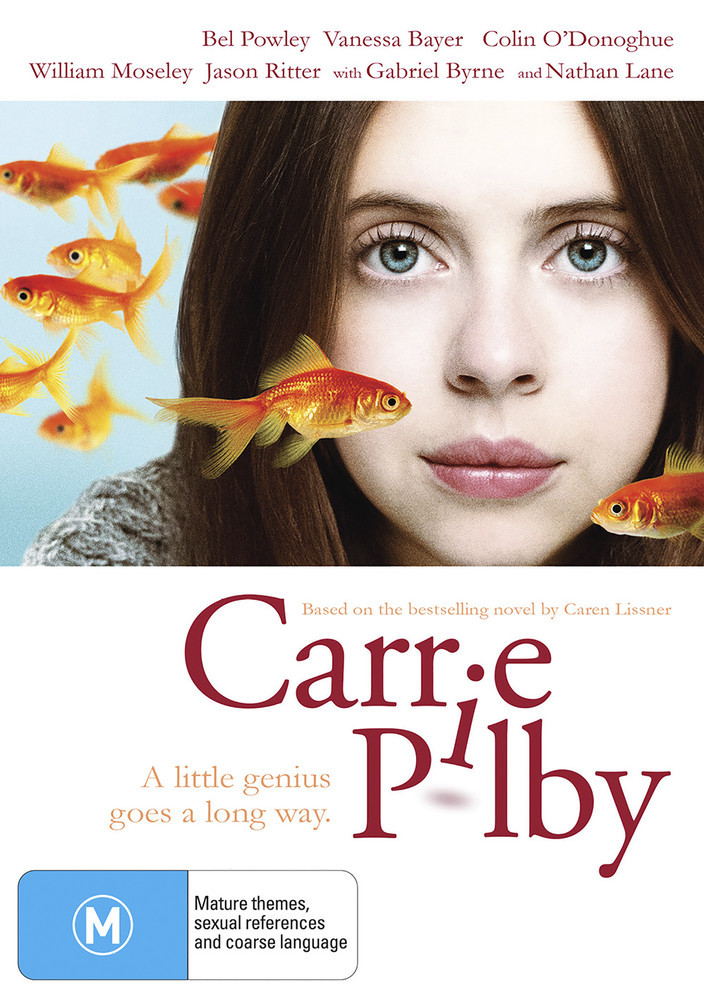 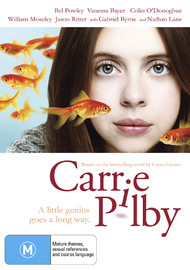 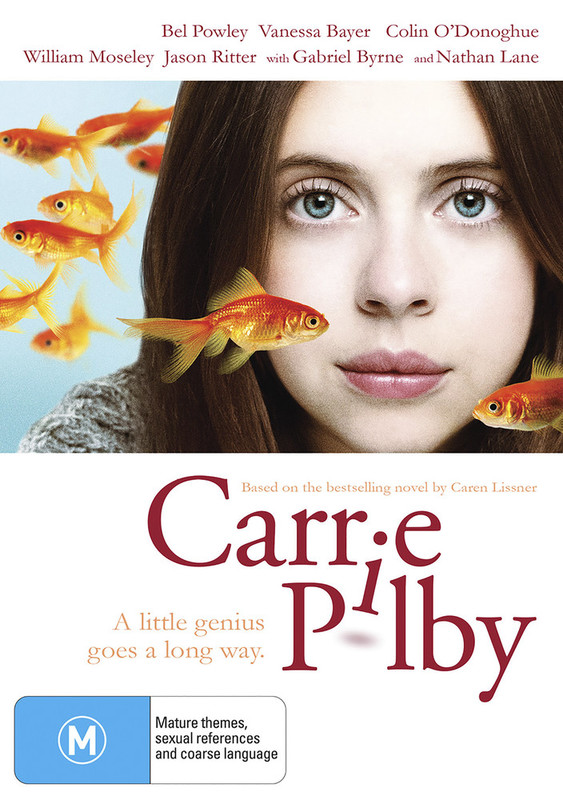 Seriously? Carrie would rather stay in bed than deal with the immoral, sex-obsessed hypocrites who seem to overrun her hometown, New York City. She's sick of trying to be like everybody else. She isn't!

She's isolated, friendless, dateless and unemployed. So when her therapist gives her a five-point plan to change her social-outcast status, Carrie takes a hard look at herself…and agrees to try. As she achieves each goal it brings her closer to the understanding that humans, like books, can't be judged by their covers.

Based on Caren Lissner's bes­tselling book, Carrie Pilby is a charming, upbeat and funny story, not to be missed.