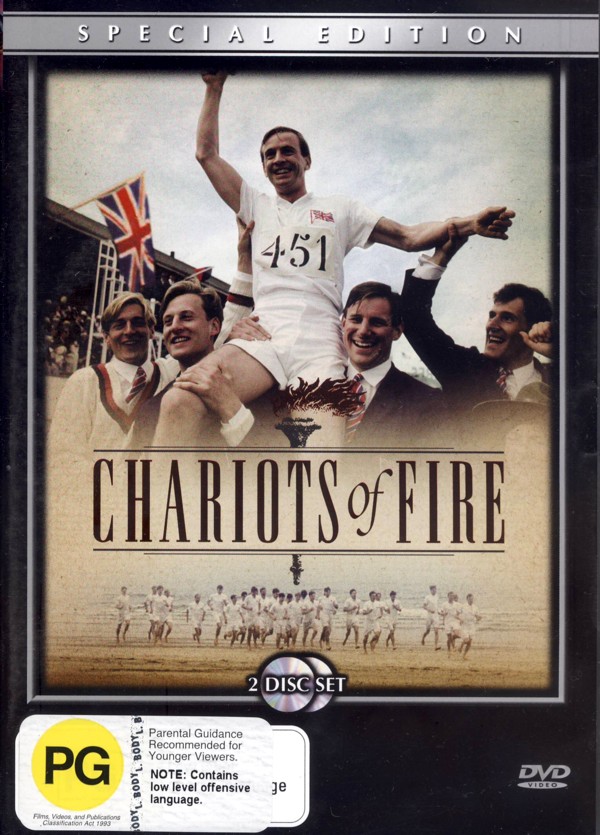 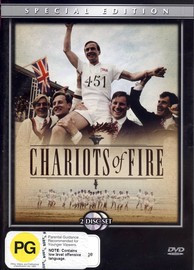 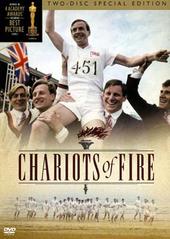 Show Hide Adult Content
Unavailable
Sorry, this product is not currently available to order
The most acclaimed British movie of recent years; the story of the rivalry between two British athletes as they prepare for and participate in the 1924 Olympic Games. Each man is spurred on by a personal social handicap. Harold Abrahams, an ambitious Jewish outsider, runs because of the radical prejudice he experiences at Cambridge University; Eric Liddell, the Edinburgh son of a Scots missionary in China, runs for the greater lory of God. The film charts their lives in the years immediately preceding their historic races in Paris. A superb film, enhanced by the music of Vangelis.

"The come-from-behind winner of the 1981 Oscar for Best Picture, Chariots of Fire either strikes you as either a cold exercise in mechanical manipulation or as a tale of true determination and inspiration. The heroes are an unlikely pair of young athletes who ran for Great Britain in the 1924 Paris Olympics: devout Protestant Eric Liddell (Ian Charleson), a divinity student whose running makes him feel closer to God, and Jewish Harold Abrahams (Ben Cross), a highly competitive Cambridge student who has to surmount the institutional hurdles of class prejudice and anti-Semitism. There's delicious support from Ian Holm (as Abrahams's coach) and John Gielgud and Lindsay Anderson as a couple of Cambridge fogies. Vangelis's soaring synthesised score, which seemed to be everywhere in the early 1980s, also won an Oscar. Chariots of Fire was the debut film of British television commercial director Hugh Hudson (Greystoke) and was produced by David Puttnam. "--Jim Emerson