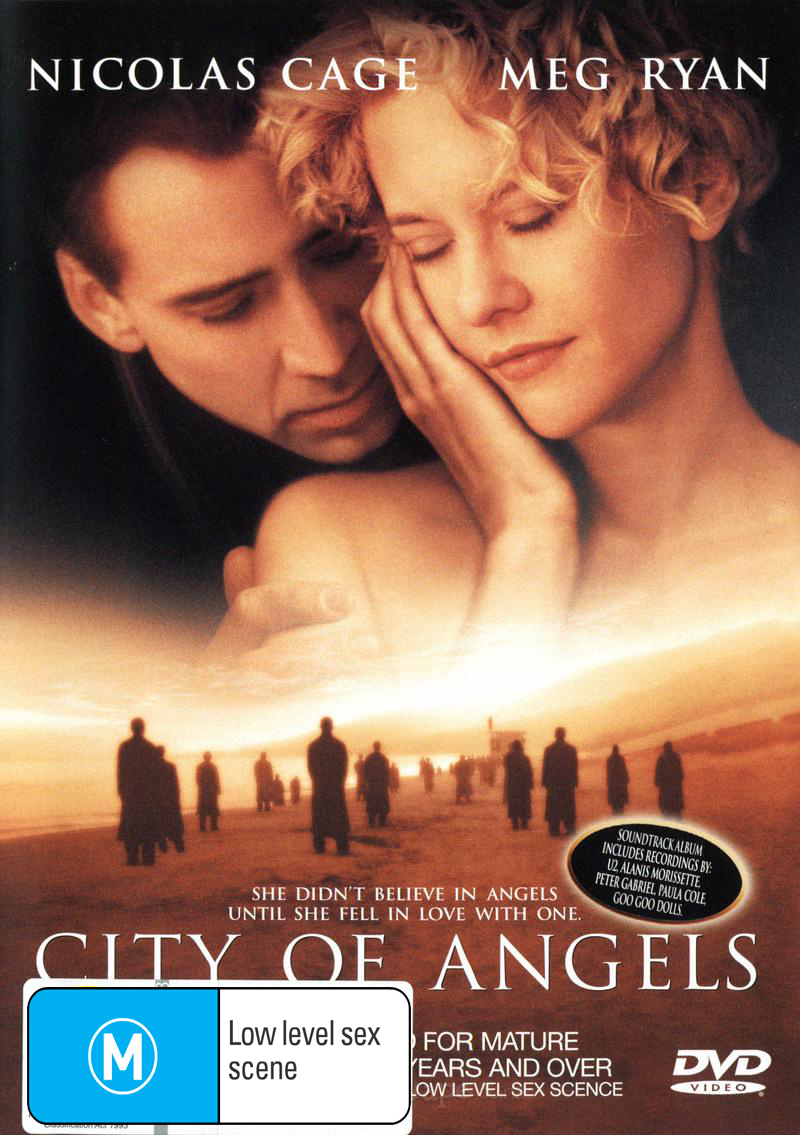 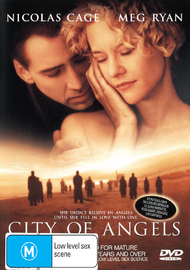 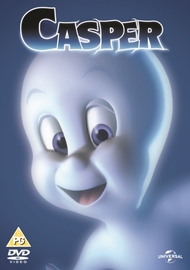 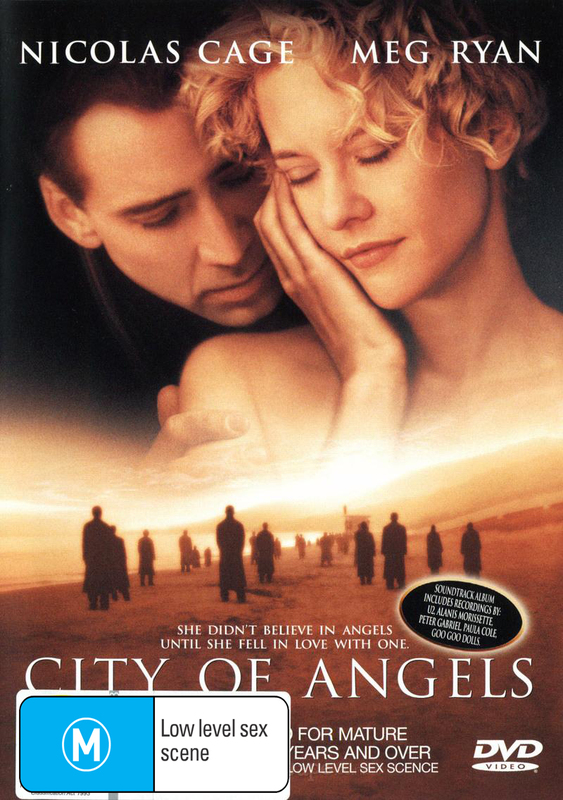 Possibly the sweetest depiction I have ever seen of what it means to be human. Great acting by Nicolas Cage. Highly recommend.

I love this movie, always brings me to tears at the end

What if angels walked among us, and one of them fell in love with one of us? Two of the brightest stars in the Hollywood constellation spark the biggest romance under the heavens in City of Angels, "a lyrical, unabashedly romantic film that earns its wings" (David Ansen, Newsweek). Nicolas Cage is Seth, an angel who must decide if he'll forsake his immortality and become human - on the chance that the woman of his dreams might love him. That woman is Maggie (Meg Ryan), a pragmatic heart surgeon who doesn't believe in angels...until she meets Seth. Will love be their mutual destiny? Will they take the risks that shape that destiny? The choice is theirs to make. The movie is yours to see, share and sweep you away...