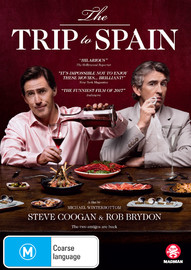 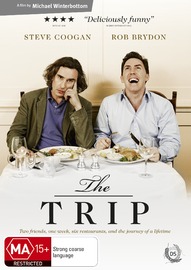 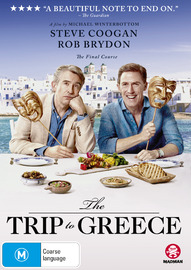 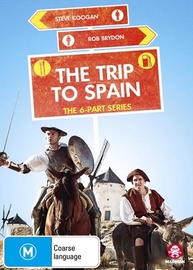 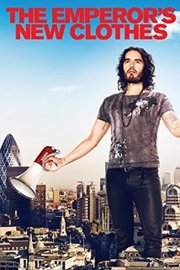 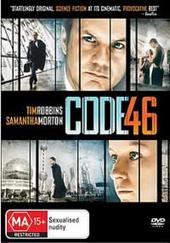 People cannot leave their designated zones without special visas known as "papeles." When fraudulent papeles surface, Seattle investigator William Geld (Robbins) travels to Shanghai to ferret out the culprit and meets Maria Gonzalez (Morton)…a woman with whom he has a passionate affair but breaks one of society`s harshest laws: Code 46.