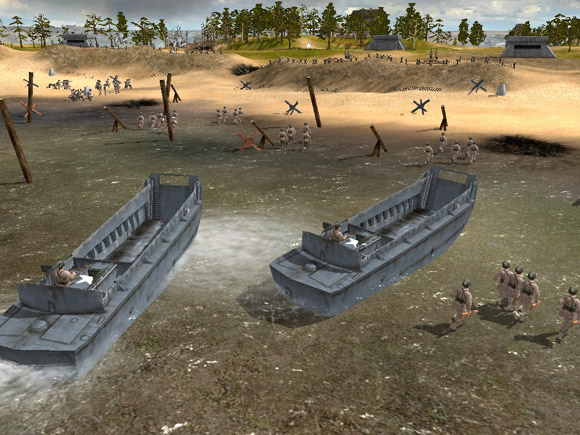 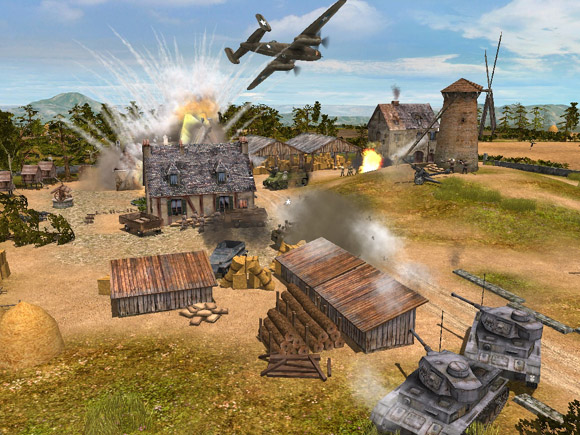 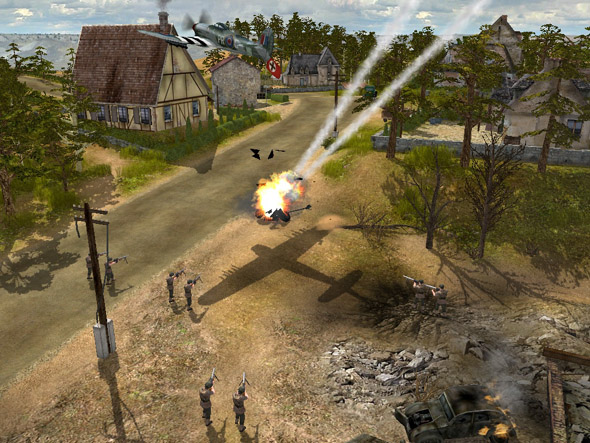 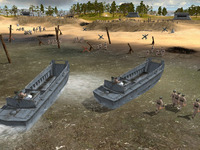 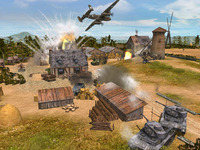 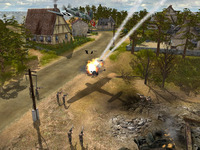 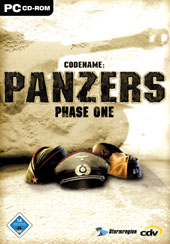 Show Hide Adult Content
Unavailable
Sorry, this product is not currently available to order
No, this can't be! Initial outpost reports showed only armored infantry, but some serious hardware is headed this way! How could two 70-ton German Königstiger battle tanks simply be overlooked?! Well, no time to lay blame, just aim the bazooka and bring up the tanks from the rear. Only a direct hit can destroy them. … Codename: Panzers thrusts you into the high-powered battles of World War II. Whether played in towns with bullet-riddled buildings, bleak mountain landscapes, or treacherous swamps, Codename: Panzers offers real-time combat rampages with awesome 3D graphics. Create your combat force from over 100 finely detailed units, from a flame-throwing squad to a Soviet Stalin organ rocket launcher to a German Königstiger battle tank. Be the commander - demolish the enemy with clever tactical maneuvers. Experience the nerve-jangling thrill of strategic gaming - in Codename: Panzers!