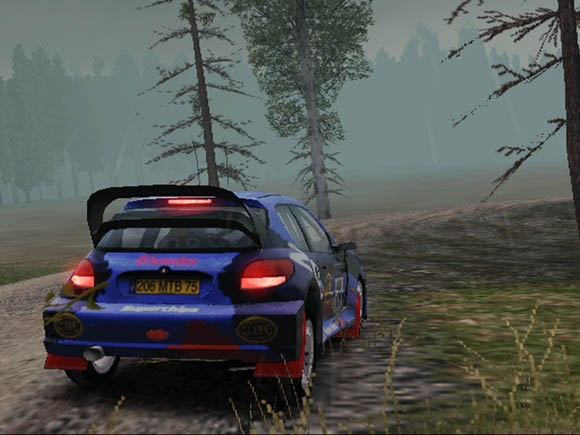 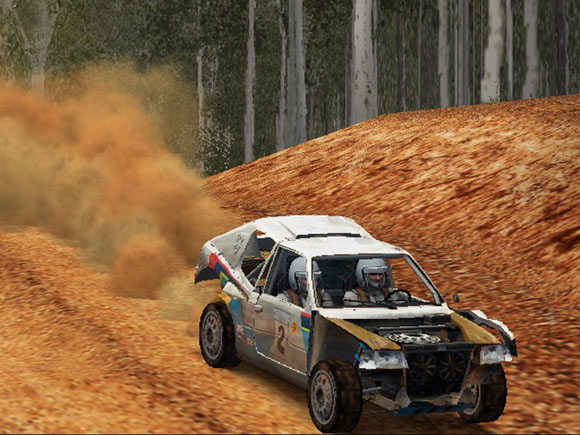 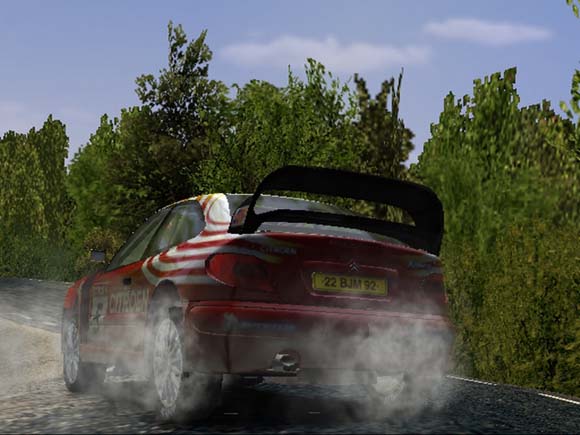 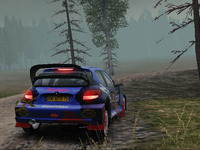 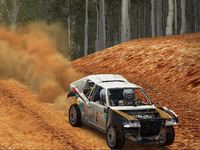 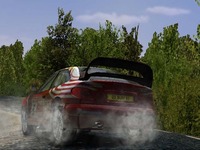 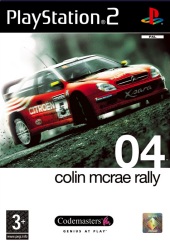 Codemasters made the right changes on CMR04! I believe, CMR is (for now anyway) the best Rallye Sim game once again, after the very disappointing CMR03. It's not perfect, but I'm not going to bother picking the faults.

What is important is that it is “DRIVABLE.” It takes a little while to get used to the handling, but because it is consistent and predictable, the learning curve is concise and rewarding. Our times got progressively faster, making the game engaging and soon we were in a “one-upmanship” frenzy to best each others times. When mistakes are made, it is because of our own errors in judgement and NOT a reflection on the software's cha­racteristic. Time, the PS2 console, the Codemasters packaging hype, my TV refresh rate, and my couch padding become inconsequential – we are driving! THIS is what we have come to expect when we purchase a PS2 driving game. Anything short of this is a failure in my opinion. CMR04 succeeds where CMR03 failed miserably.

Authentic WRC stages would have been great, but not essential when a game drives well (I would've given 5 stars if it did). Damage, fine tuning and special components are there for the right reasons. It's NOT there to make the GAME look good, but is there to enable PLAYERS to show how good they are!

My compliments to the CMR04 production team! Hopefully they can sort out WRC licensing issues for the next CMR.

Due this September, Colin McRae Rally 04 will have players driving on the very edge of control as the series' sublime car handling combines with new championships, new single and multiplayer gaming modes, and unique car part testing challenges to win advanced technology for your car.

Colin McRae Rally 04 is being created by Codemasters' award-winning game development team responsible for keeping the series as the number one choice in rally gaming.

An advanced visual engine will deliver stunning environments and more detailed stages through the fresh international rally courses. The replay cameras are being enhanced to provide dramatic highlights from the rallies in dramatic televisual detail.

Gameplay will feature Championship, Rally and Stages modes, each with single player or multiplayer options that offer co-operative and competitive team challenges.