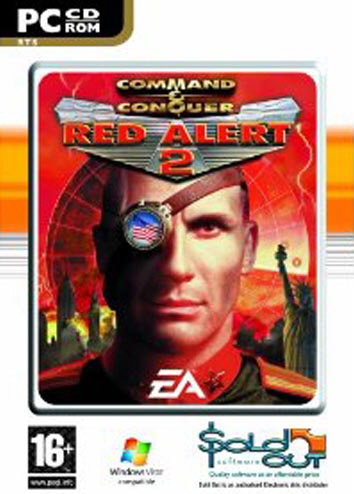 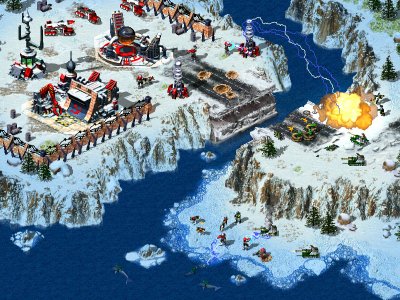 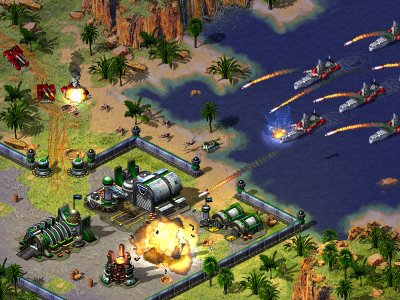 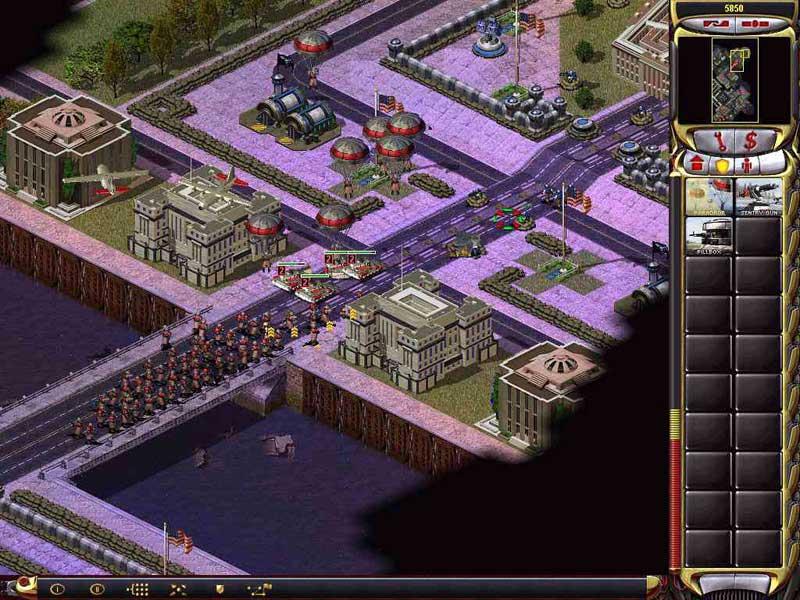 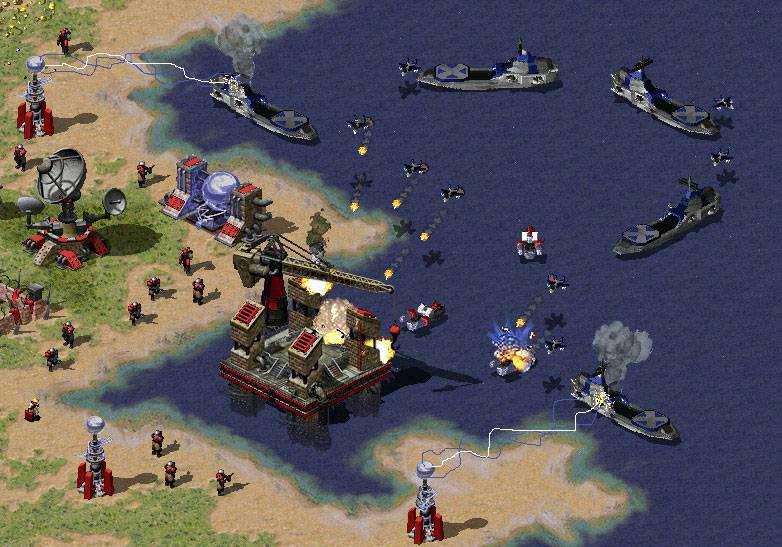 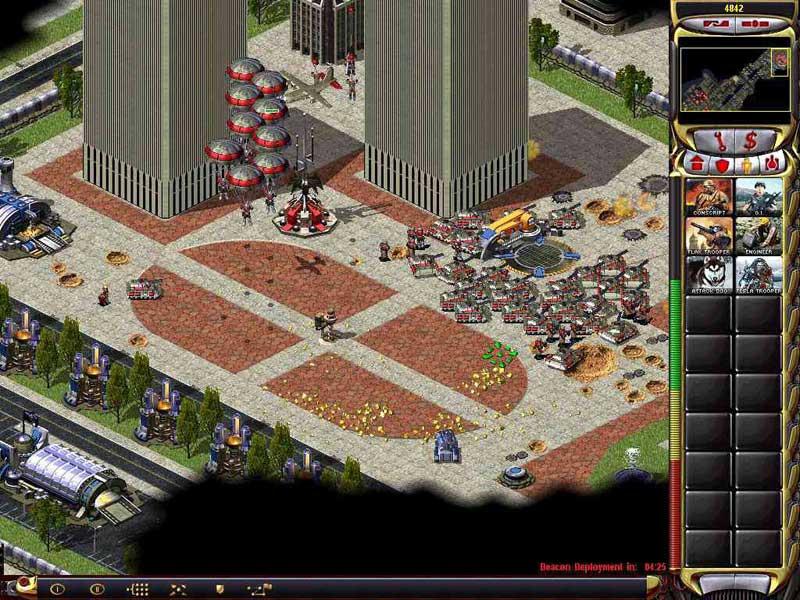 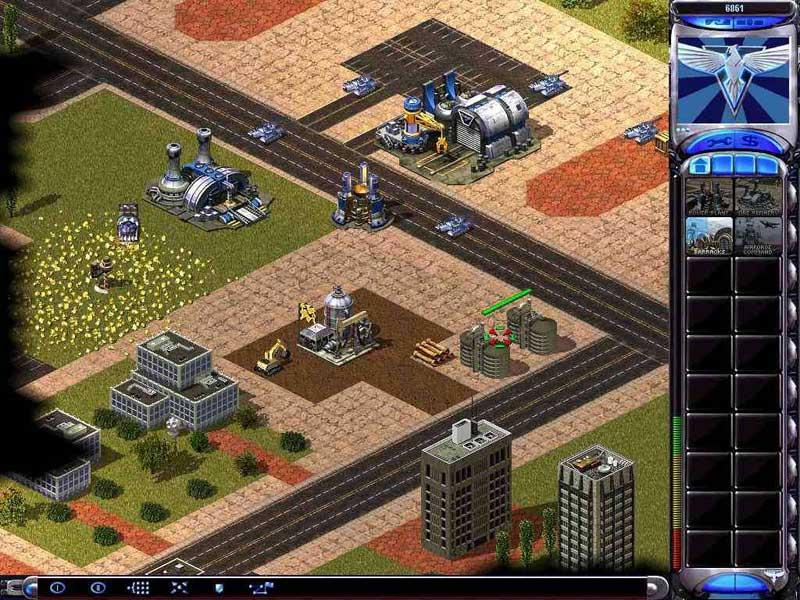 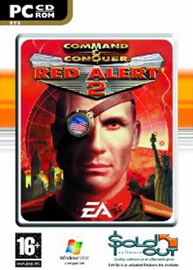 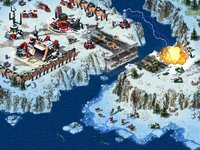 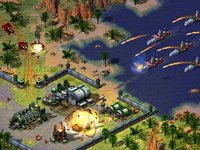 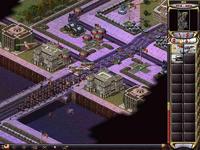 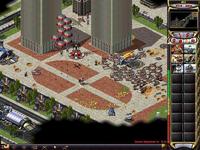 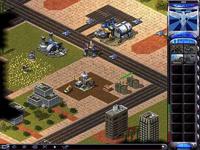 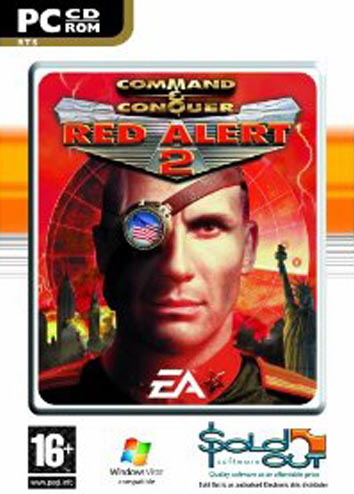 Hey the guy posting the link to a free download got it wrong, that is the first game, redalert 1, they also made tiberium sun freeware too. This game listing is for redalert 2, great strategy game, second only to starcraft. :)

I can't imagine MightyApe will publish this, but if they do… This is an excellent game, however EA released this for free in 2008. See this news article for information and links to downloads from EA.

Buy it if you can't handle the 1GB download or would rather have a disk version.

I remember I couldn't stop playing this game when I first go it. I love how you can play as soviet or alliance which gives you a lot of variety

The Command & Conquer brand is synonymous with action-style wargaming (or real-time strategy as it's sometimes known), the very first C&C having pretty much kickstarted the whole genre.

Having repositioned the series at the top of the heap again with Command & Conquer 2, creator Westwood used the same advanced game engine to give offshoot series Red Alert its very own sequel. The original Red Alert's storyline actually took place before that of the first Command & Conquer, and so it is with this one.

Set some time after World War II it has the Soviets invading America, making use of mind-control to raise an army, and utilising a range of building and unit types that blend retro with sci-fi in a brilliantly inventive way. The game utilises the Command & Conquer 2 game and graphics engine, while further improving the visual look with more varied terrain, new special effects, and noticeably more units involved in the action.