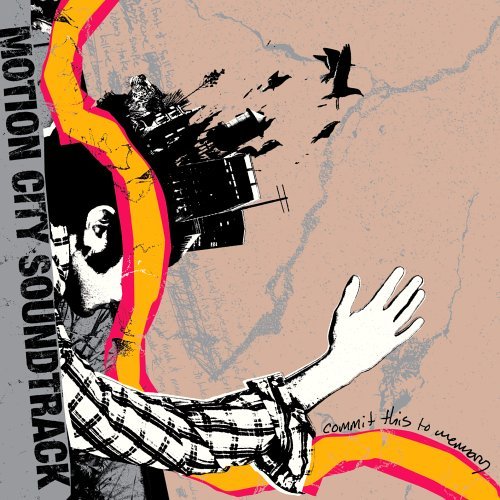 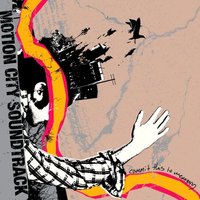 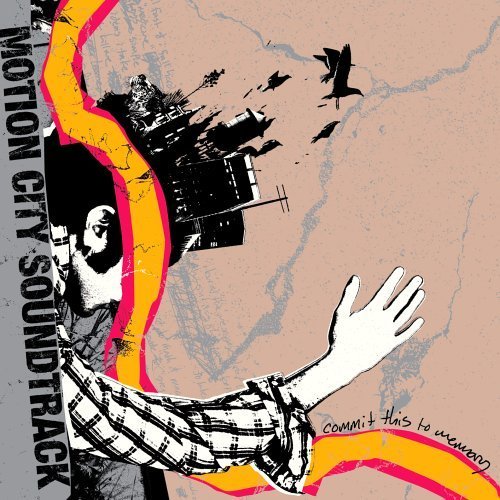 Knowing that Commit This To Memory was produced by Blink 182's Mark Hoppus, some listeners might assume that Motion City Soundtrack numbers among the scores of Blink clones who emerged in the wake of Hoppus and crew's massive 1990s success.

Motion City Soundtrack, however, places far more emphasis on the pop half of the pop-punk equation than their Orange County counterparts. Often sounding as if they draw inspiration as much from the Outfield as from the Descendents, the group tempers it's raging guitars and pounding drums with a firm grasp of melody, and strong vocals delivered with a decided lack of snotty punk attitude.

In addition, singer Justin Pierre's voice frequently bears a strong resemblance to that of Colin Hay from Men At Work (particularly on “When You're Around”). Lyrically, Motion City Soundtrack takes a cue from the no-holds-barred honesty of emo, but with more emphasis on craft. On “Together We'll Ring in the New Year” Pierre's pipes are clear and honest, riding over bed of clean, ringing guitars with the same wistful end-of-the-party elegance that characterized Semisonic's classic "Closing Time.