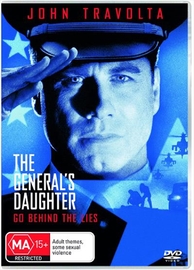 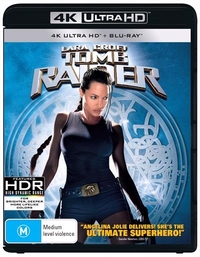 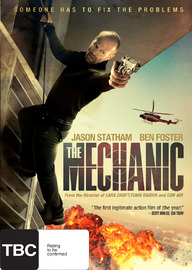 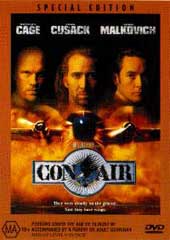 They were deadly on the ground. Now they have wings.

Cameron Poe, a highly decorated US ranger, is convicted of murder after protecting his wife in a drunken brawl. Finally, after eight years, he's being paroled and going home to his wife and daughter. His ride home: the Jailbird, which is also transporting society's vicious murderers to Feltham Penitentiary, Lousiana's toughest maximum security prison. A surprising escape is made on board the plane as the cons seize control of the plane, and head it towards Las Vegas. The officials on the ground want to blow it out of the sky, but three people know an alternative…

US Marshal Vince Larkin, Cameron Poe's wife, and his daughter.