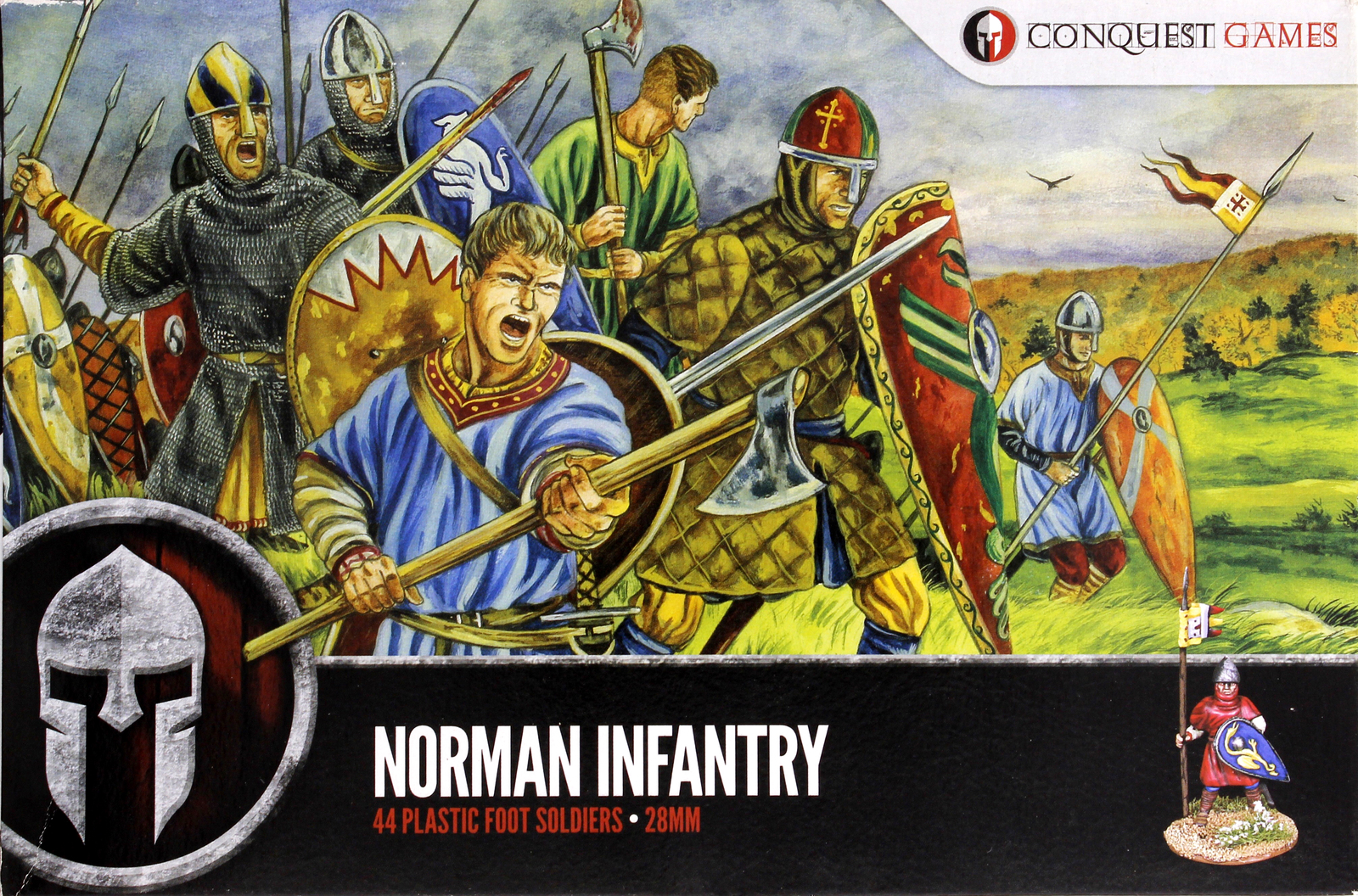 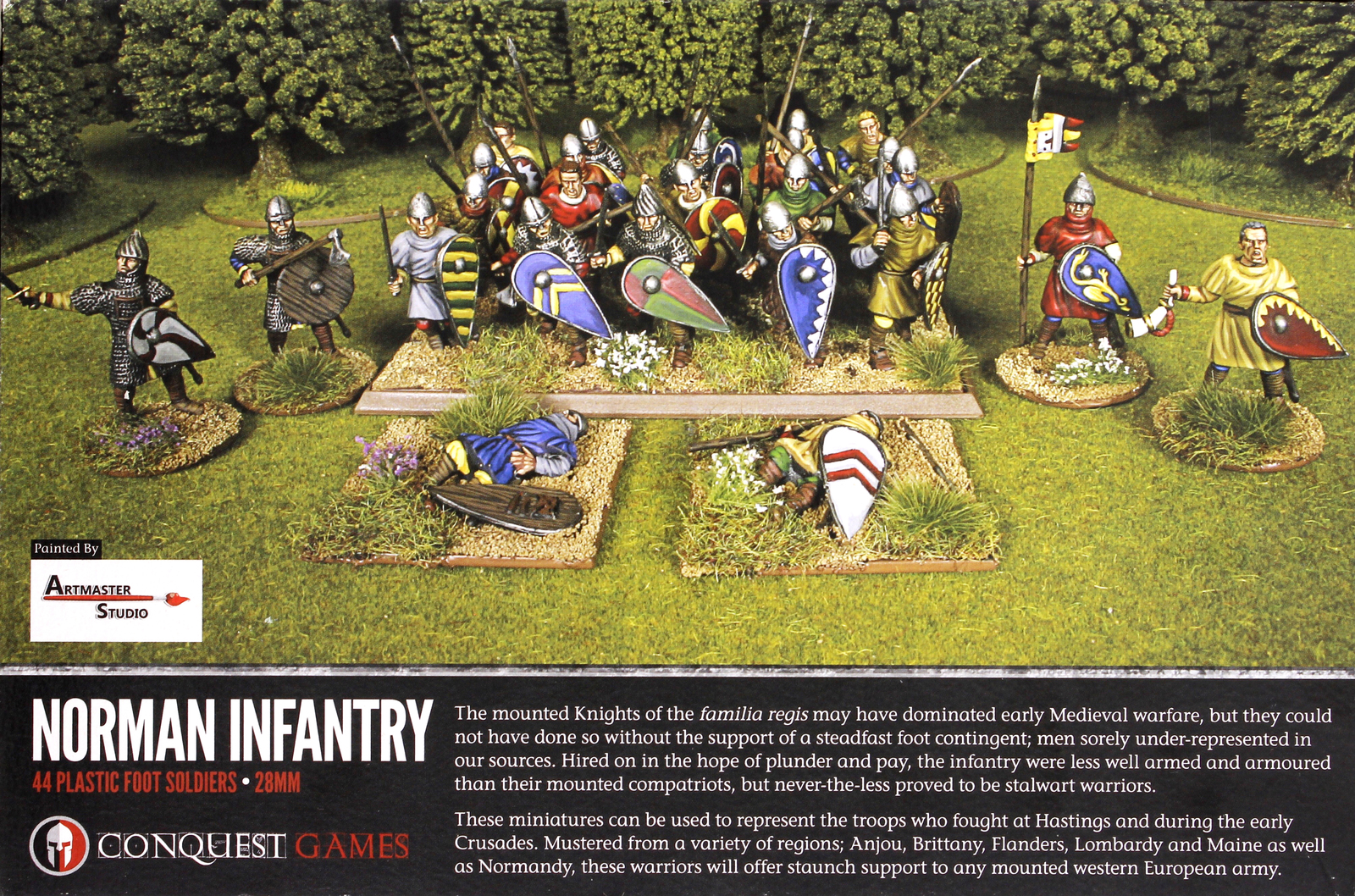 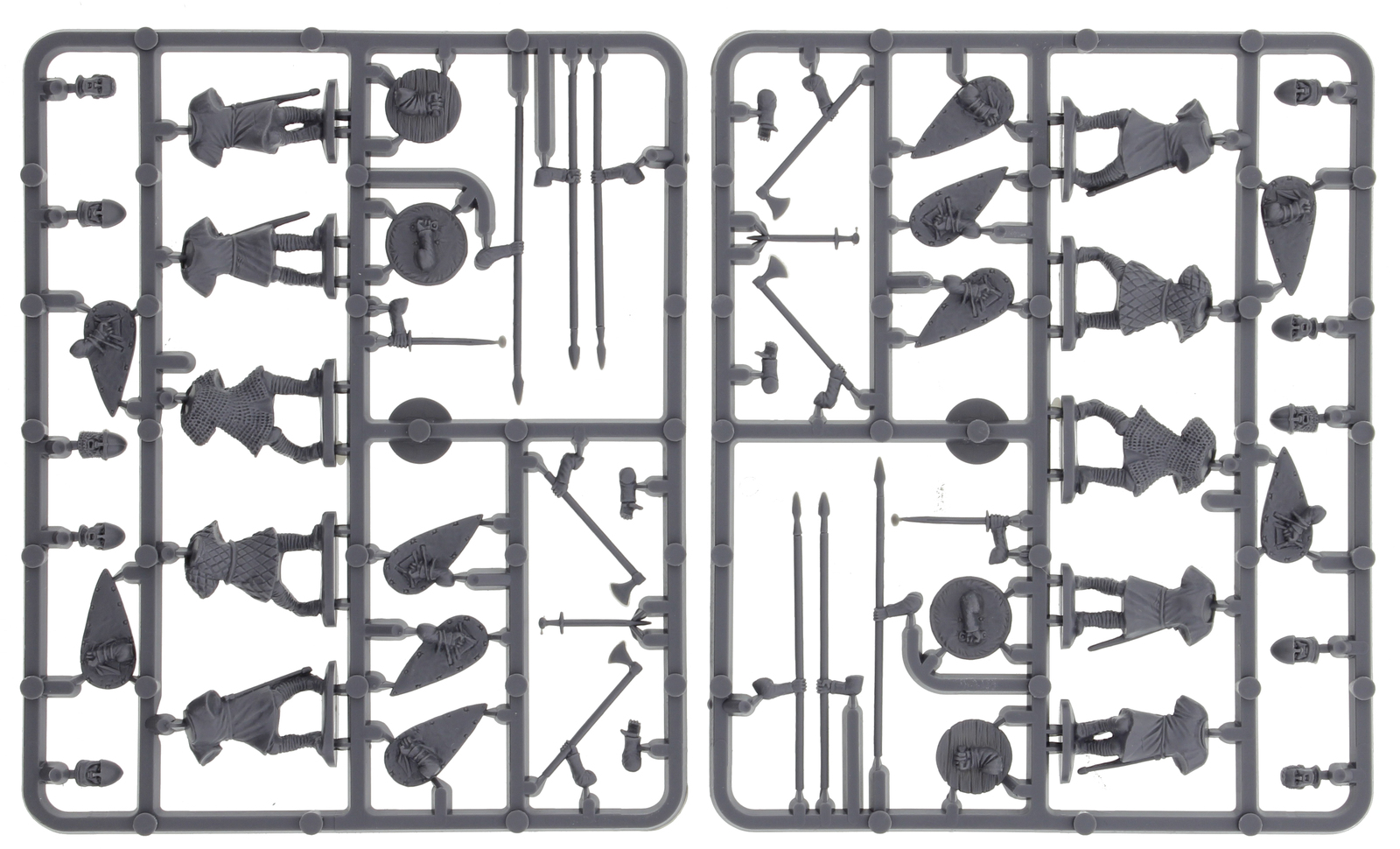 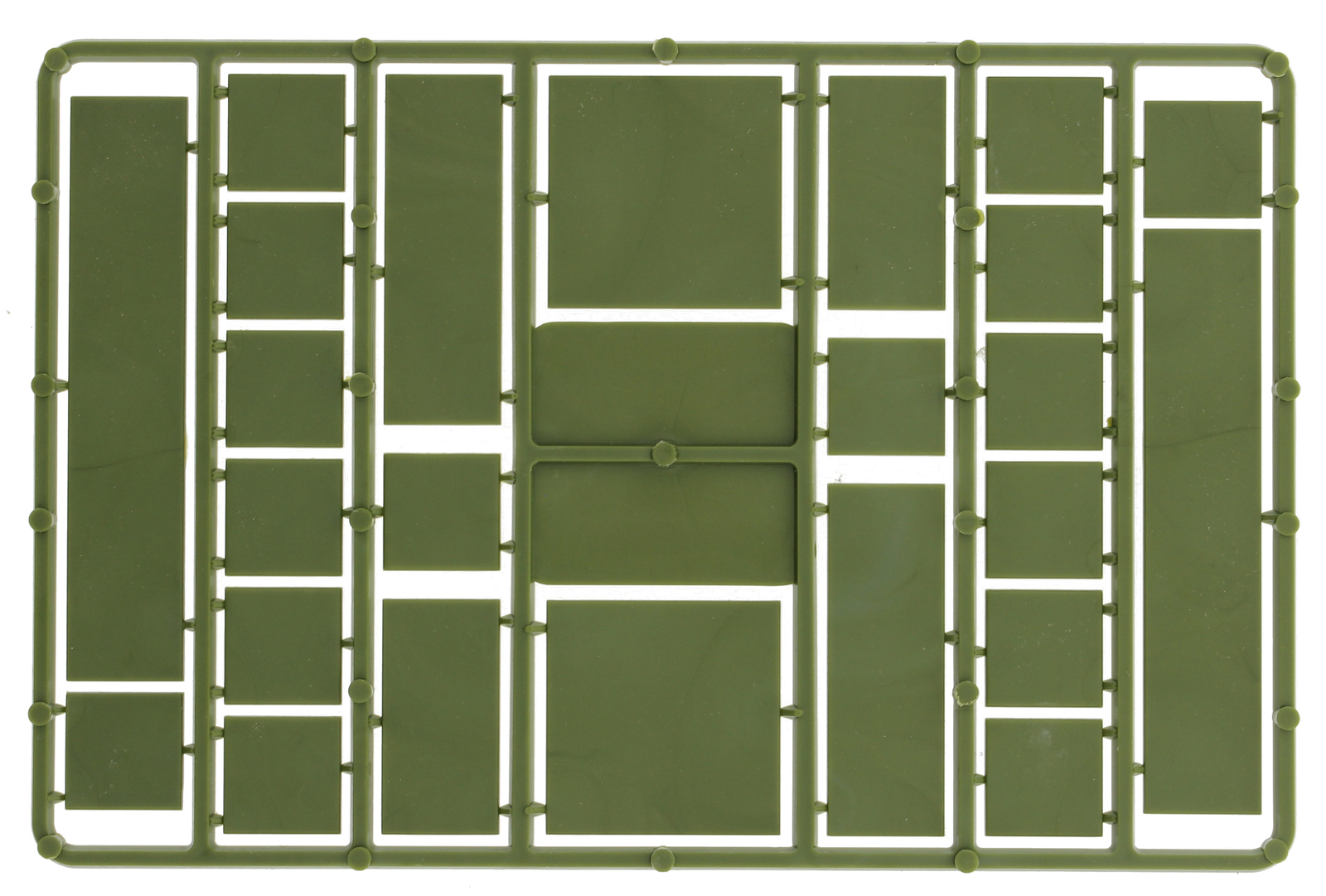 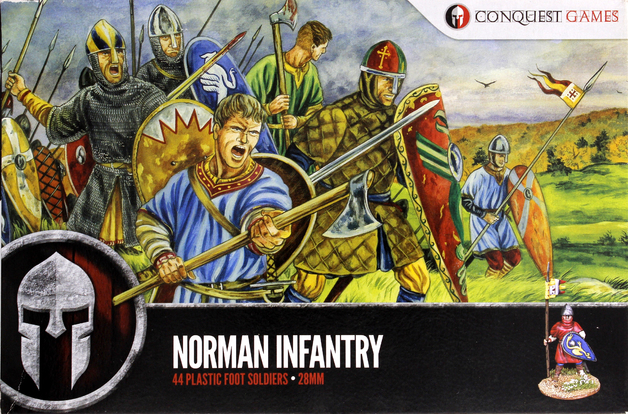 The mounted knights of the ‘familia regis’ may have dominated early Medieval warfare, but they could not have done so without the support of a steadfast foot contingent; men sorely under-represented in our sources. Hired on in the hope of plunder and pay, the infantry were less well armed and armoured than their mounted compatriots, but never-the-less proved to be stalwart warriors.

These miniatures can be used to represent the troops who fought at Hastings and during the early Crusades. Mustered from a variety of regions; Anjou, Brittany, Flanders, Lombardy and Maine as well as Normandy, these warriors will offer stanch support to any mounted western European army.