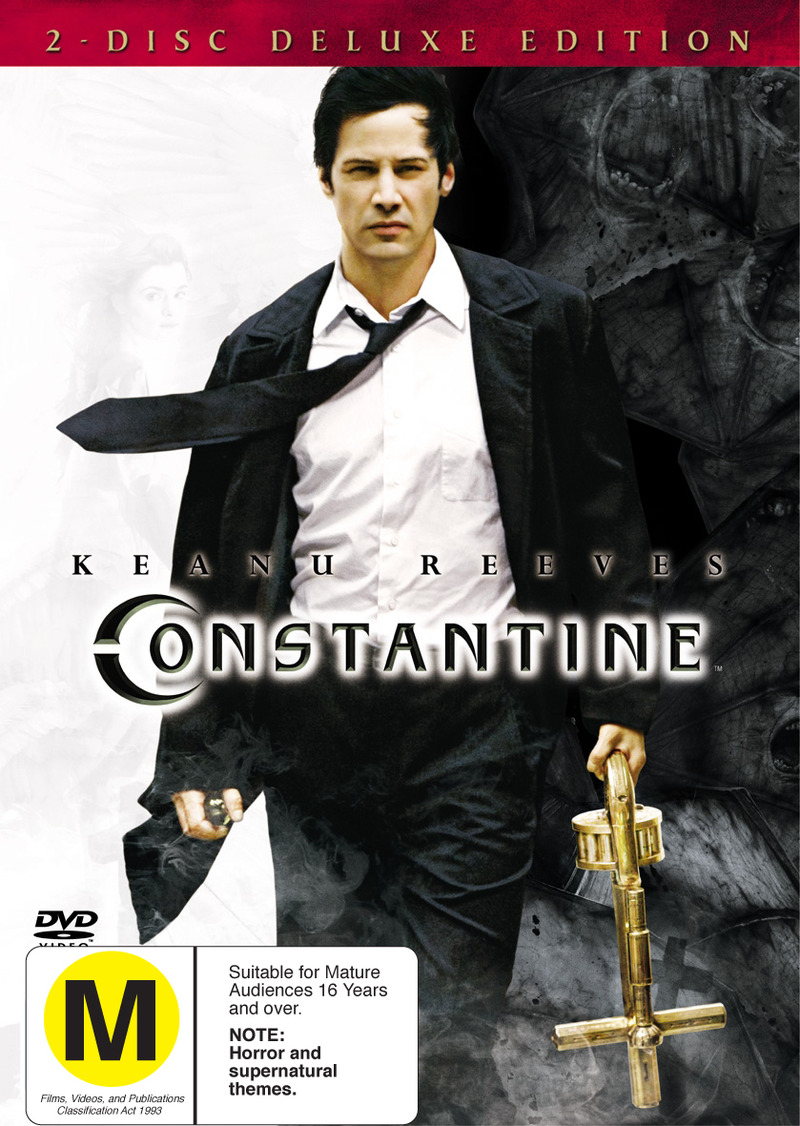 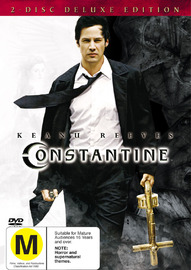 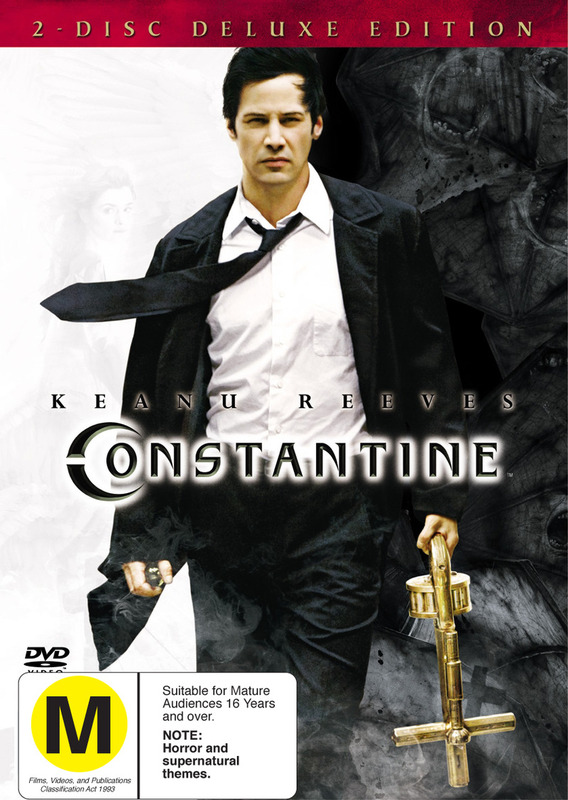 I really enjoyed this movie. Not just because I'm a huge Keanu Fan, but spiritual movies are my thing. The fight for redemption is evident. The need to buy his way into heaven is an interesting one and the depths Keanu goes to buy that redemption is somewhat farfetched, but the price for peace after committing the ultimate sin (suicide) is motiviating him on. I have watched this movie 10 times and still enjoy it.

The wager between heaven and hell is on Earth.

Based on the DC/Vertigo comic book Hellblazer, Constantine tells the story of irreverent supernatural detective John Constantine who has literally been to hell and back. When Constantine teams up with skeptical policewoman Angela Dodson (Rachel Weisz) to solve the mysterious suicide of her twin sister, their investigation takes them through the world of demons and angels that exists just beneath the landscape of contemporary Los Angeles.