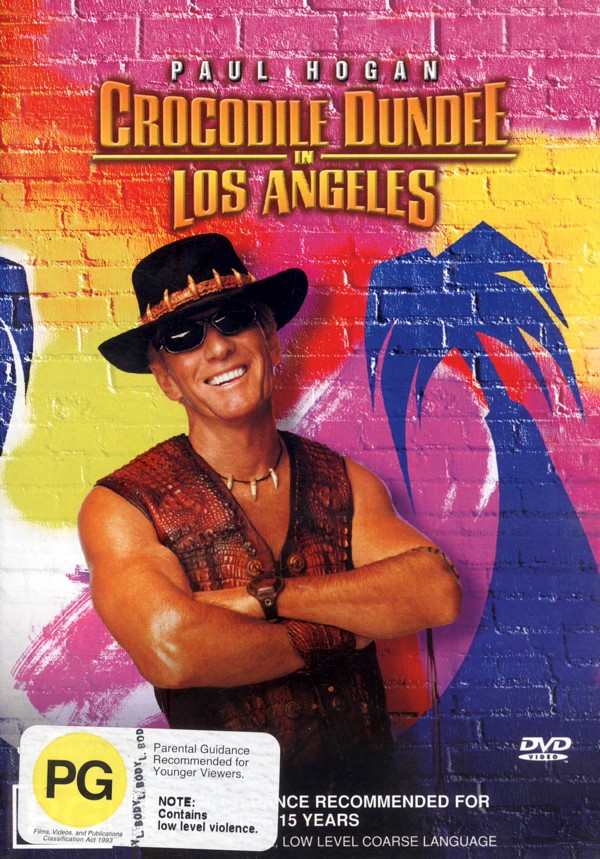 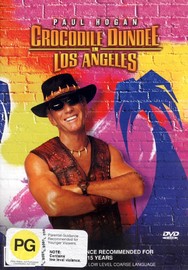 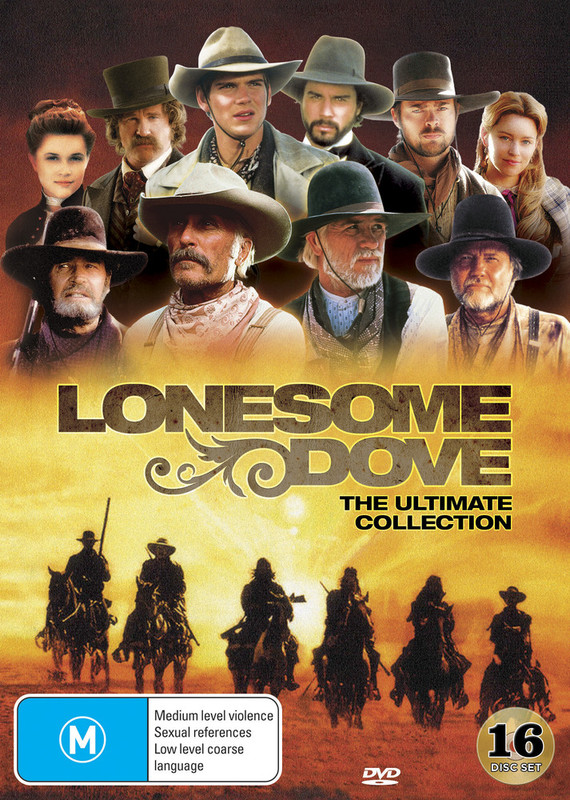 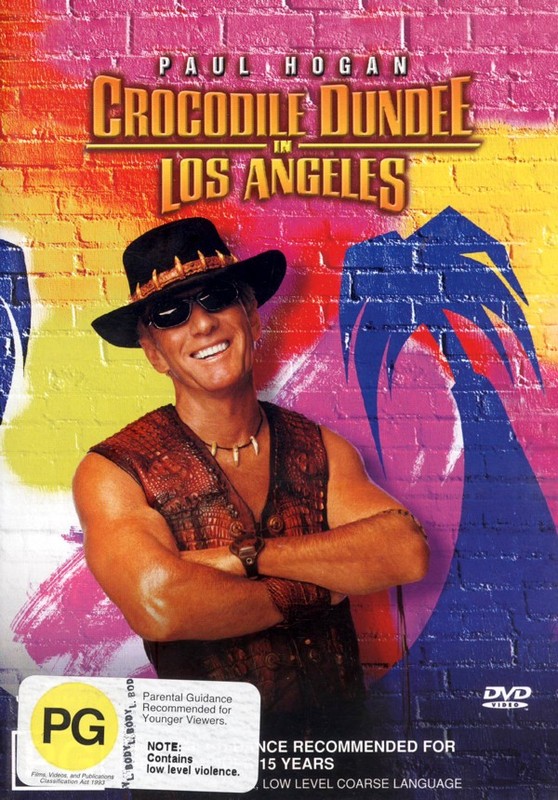 Due to COVID-19, we're unable to accept new orders at this time. Learn more...
How long has it been since Paul Hogan's grizzled but charming alter ego appeared in a new movie? Well, long enough for the character, Crocodile Dundee, and his American companion, Sue Charleton (Hogan's real-life wife, Linda Kozlowski), to have raised a 9-year-old son, Mikey (Serge Cockburn), in the rough-and-tumble Australian outback that Dundee calls home. As with its two predecessors, however, Crocodile Dundee in Los Angeles is no domestic comedy but a fish-out-of-water comic adventure, this time finding Dundee and his mate Jacko (Alec Wilson) relocated in balmy Southern California to help journalist Sue investigate a crooked studio executive. The jokes are predictable (L.A. traffic, Hollywood phonies, yoga) but fun, anyway, and there are some celebrity cameos to spice things up. Australian director Simon Wincer, who worked with Hogan on Lightning Jack, is very effective at keeping this light material briskly moving along even if he can't make it any more memorable than it has a right to be. All in all, this is a pleasant but forgettable experience, a far cry from the Capra-esque leanings of Hogan's first screen outing as Crocodile
Re-released on
January 5th, 2003
Movie Format
DVD Region
Edition
Brand
Aspect Ratio
Director
Simon Wincer
Language
English
Stars
Studio
Universal Pictures
Subtitles
spanish
Supported Audio
Genre
Original Release Year
2001
UPC
3259190357693
All-time sales rank
Top 5000
Product ID
1462112