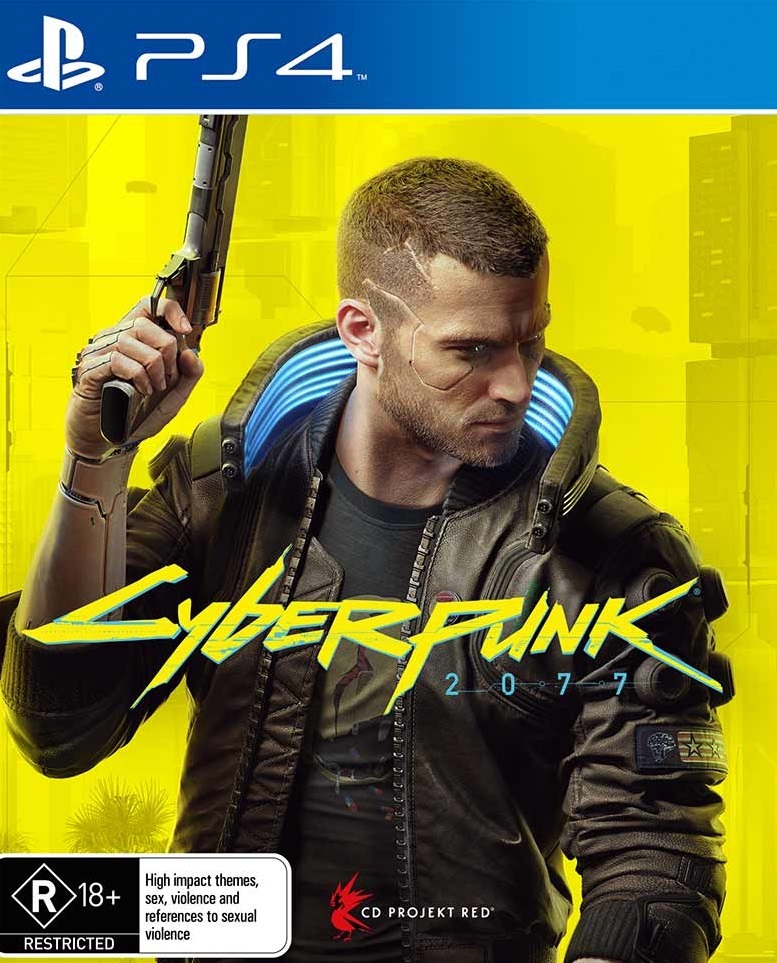 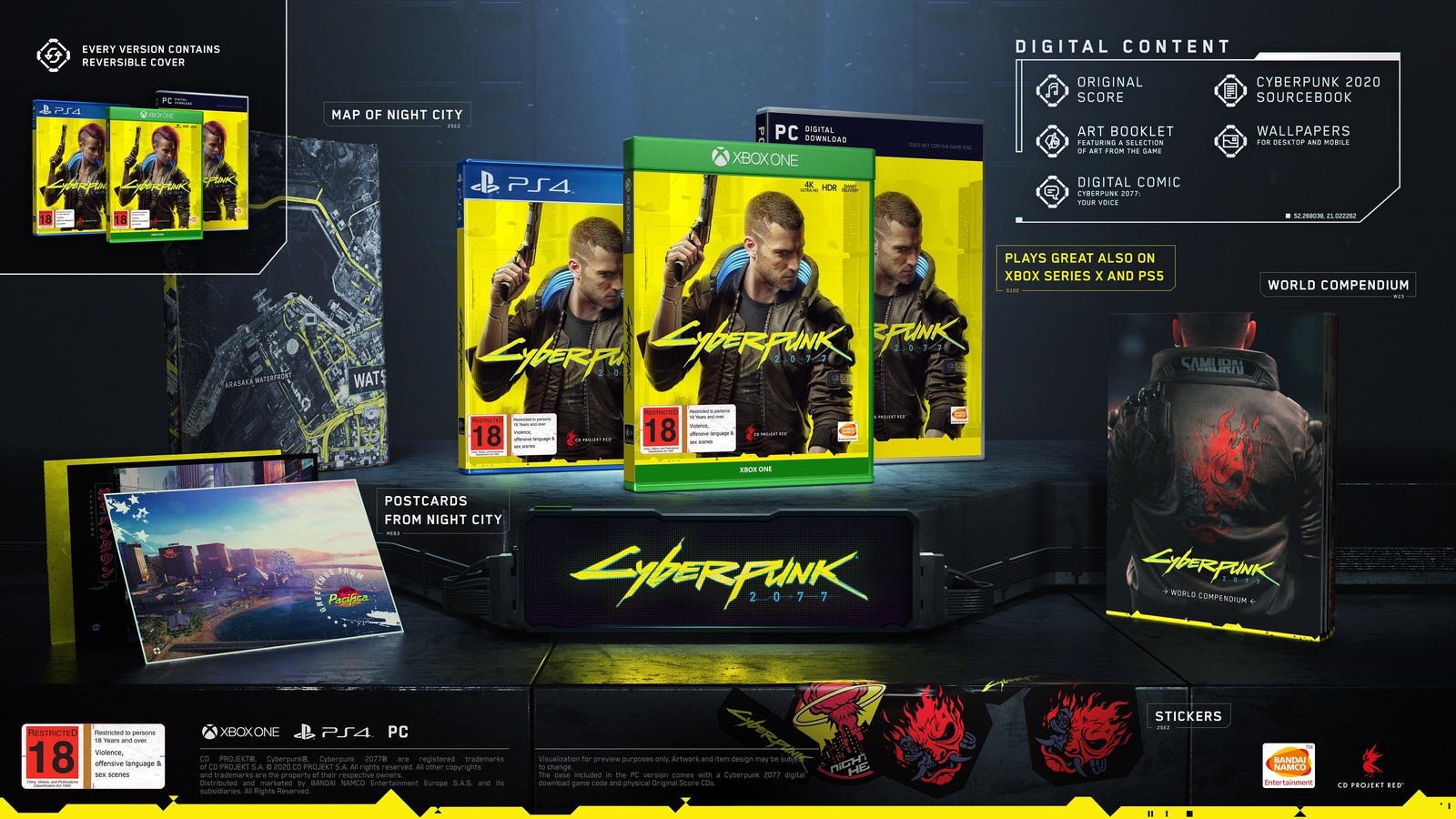 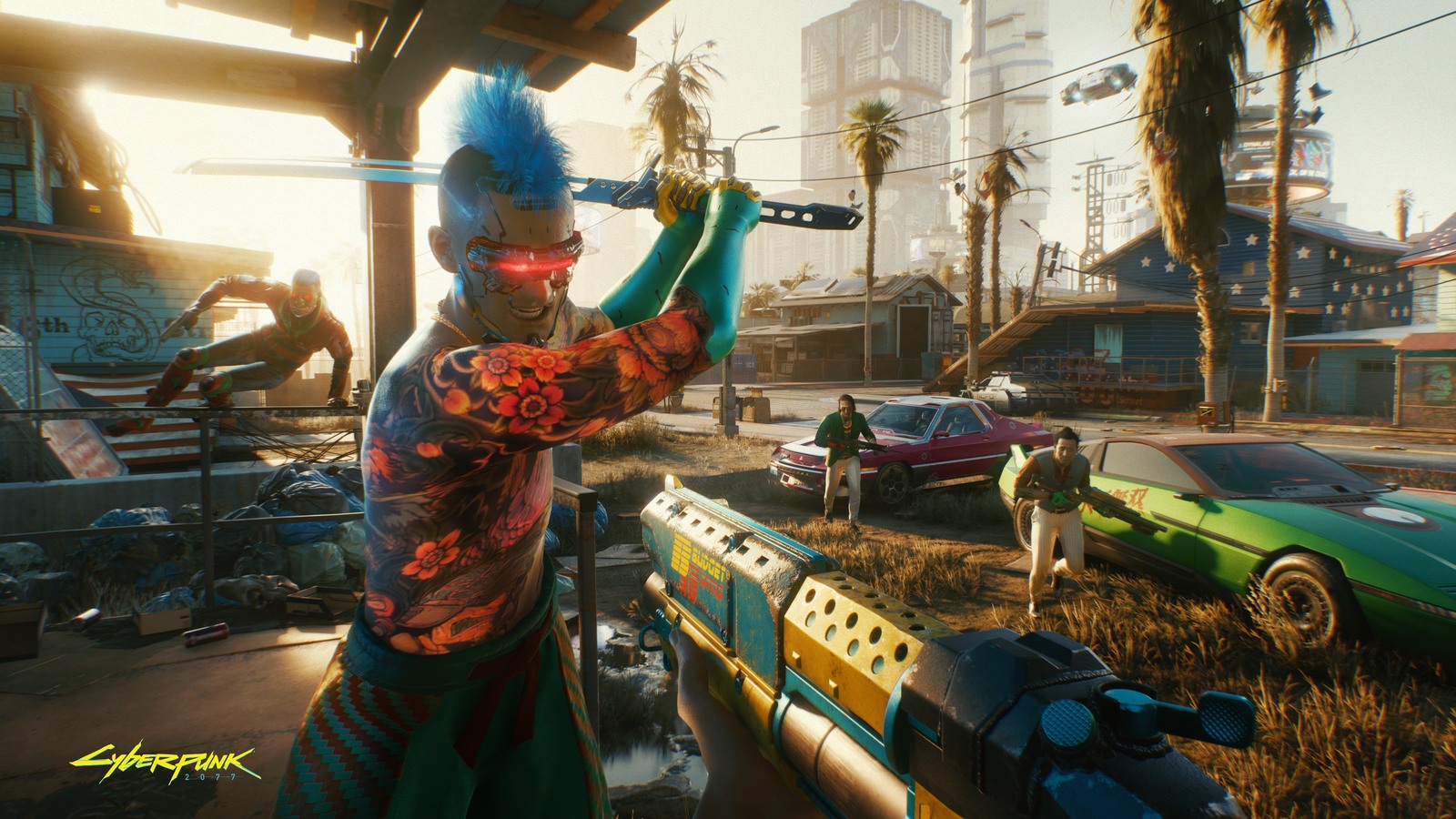 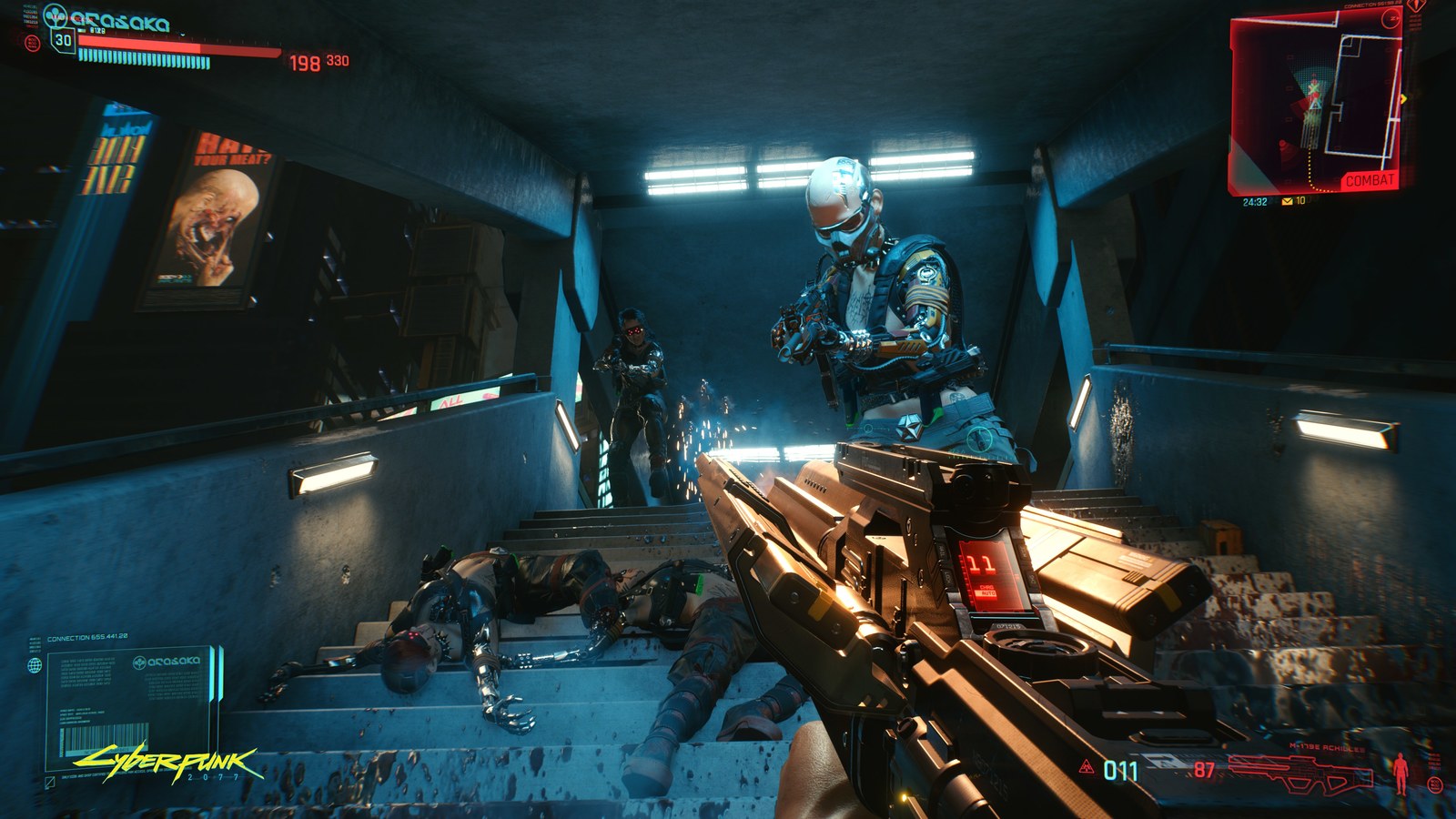 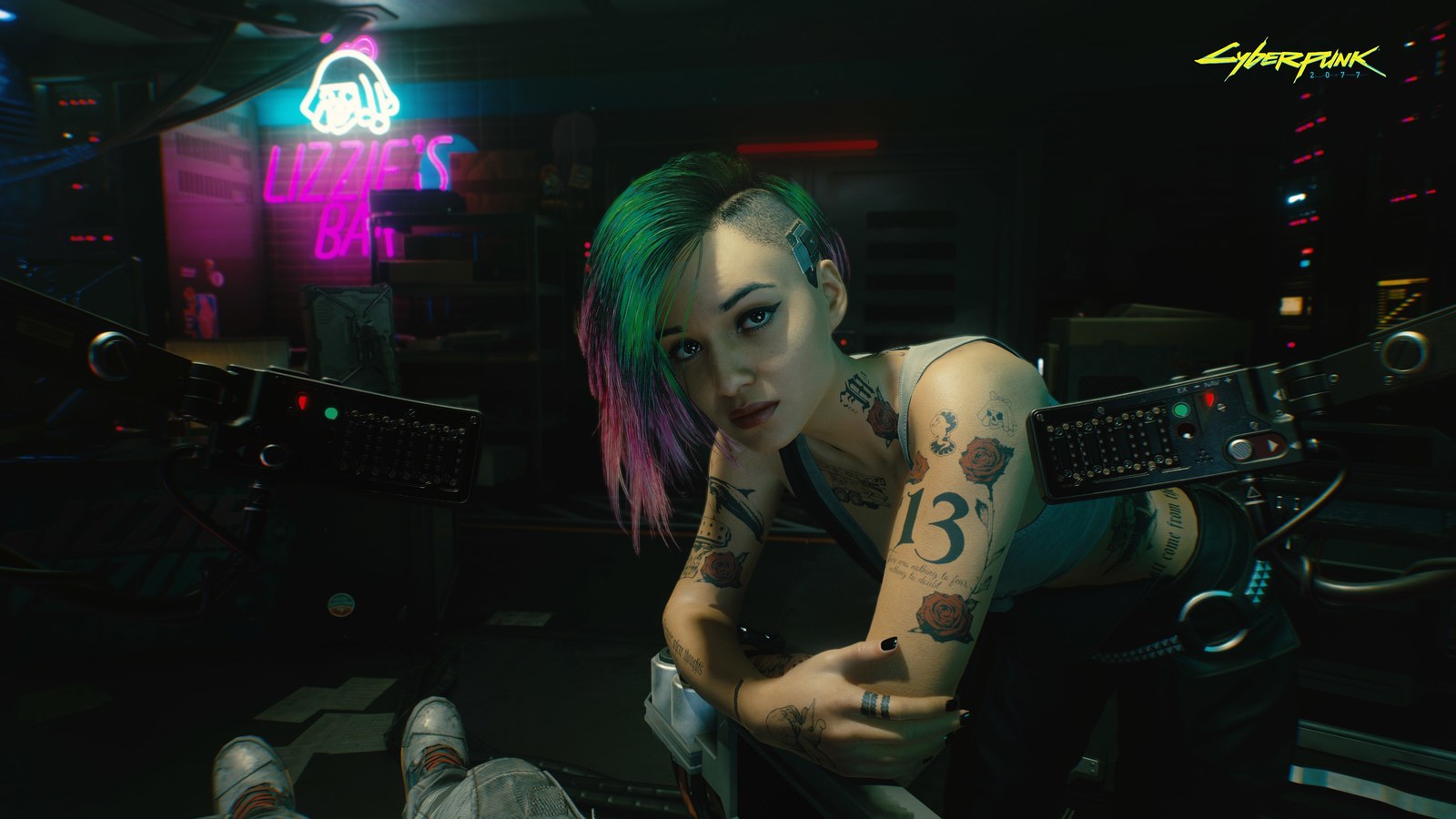 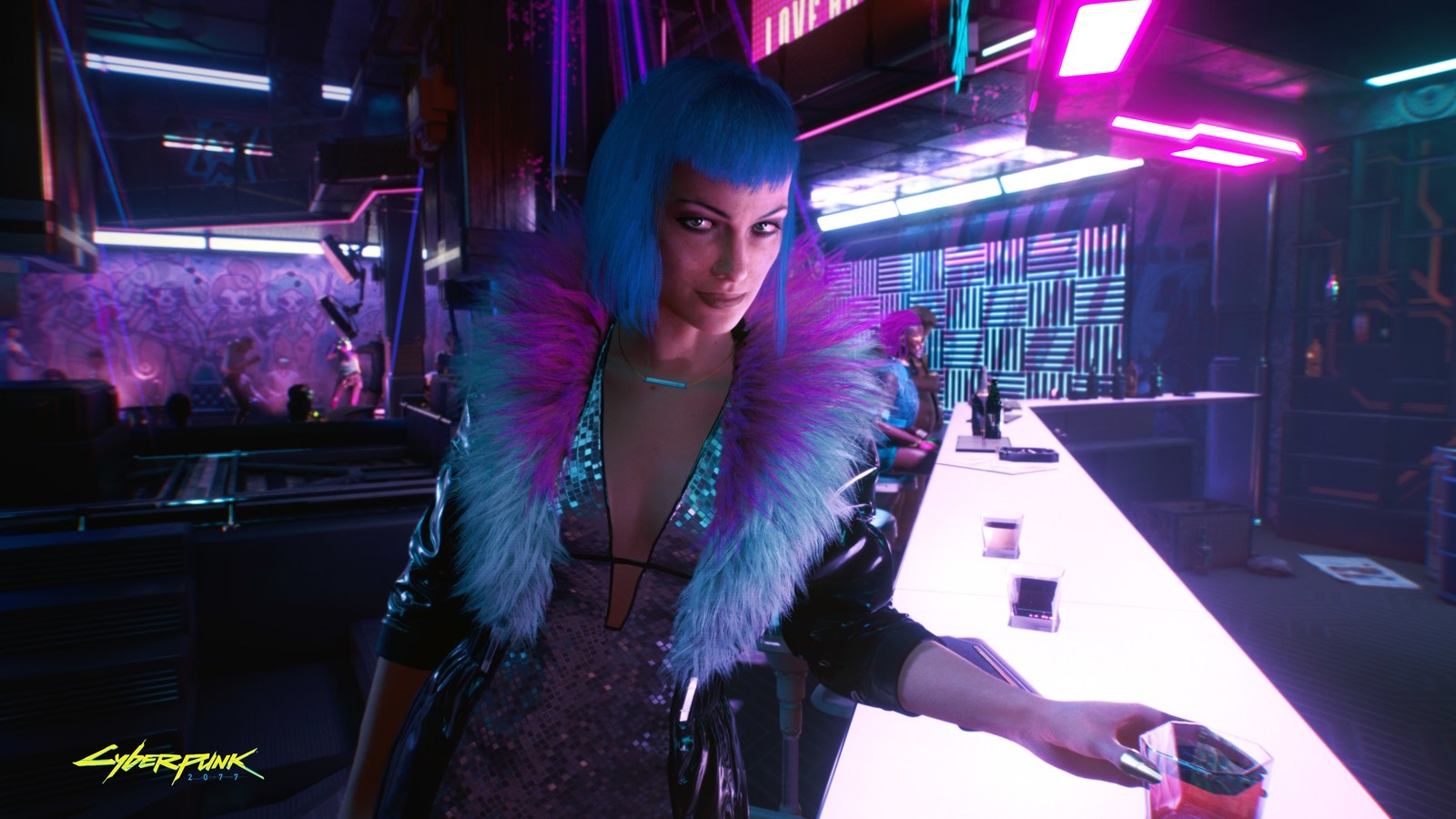 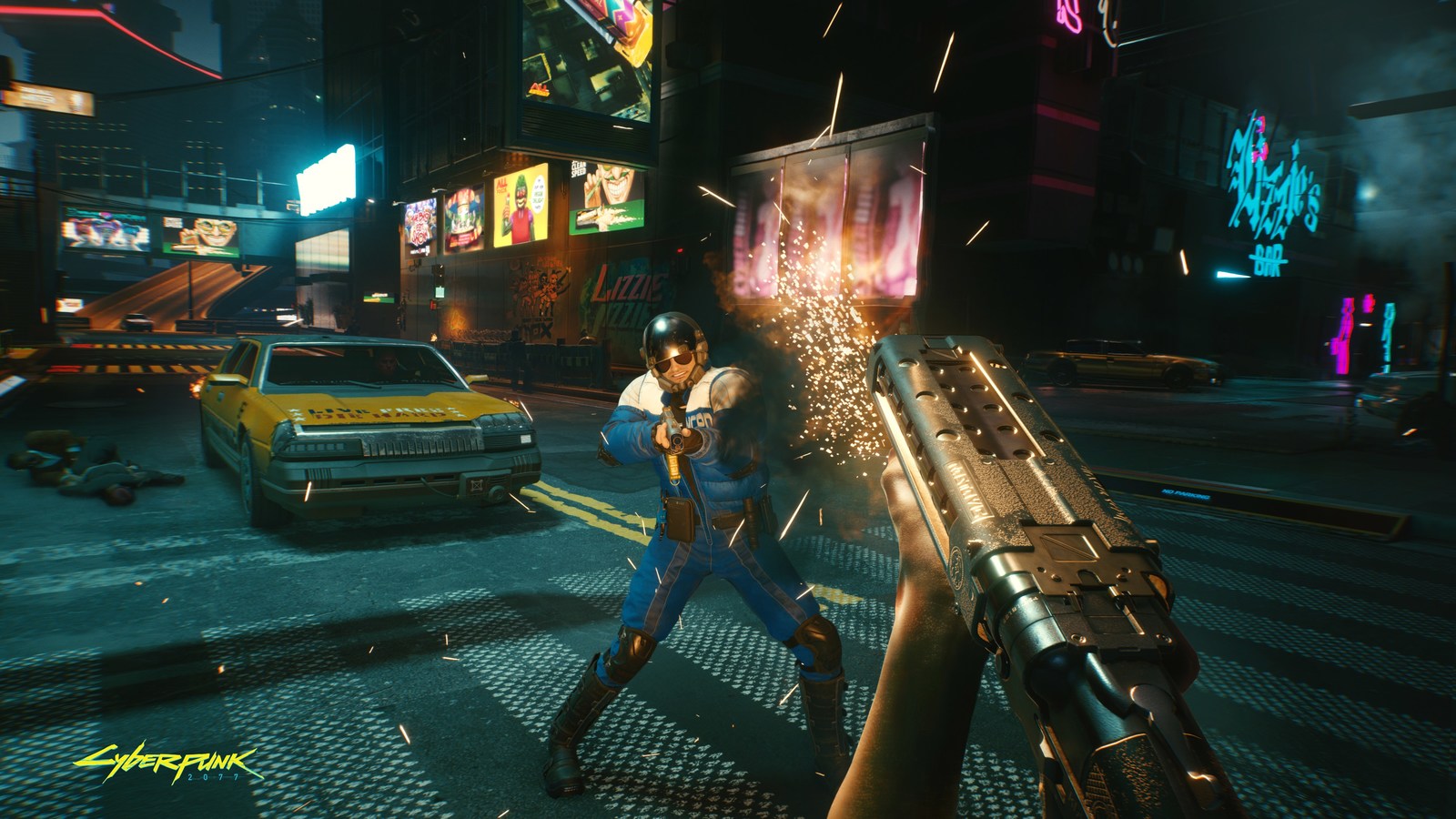 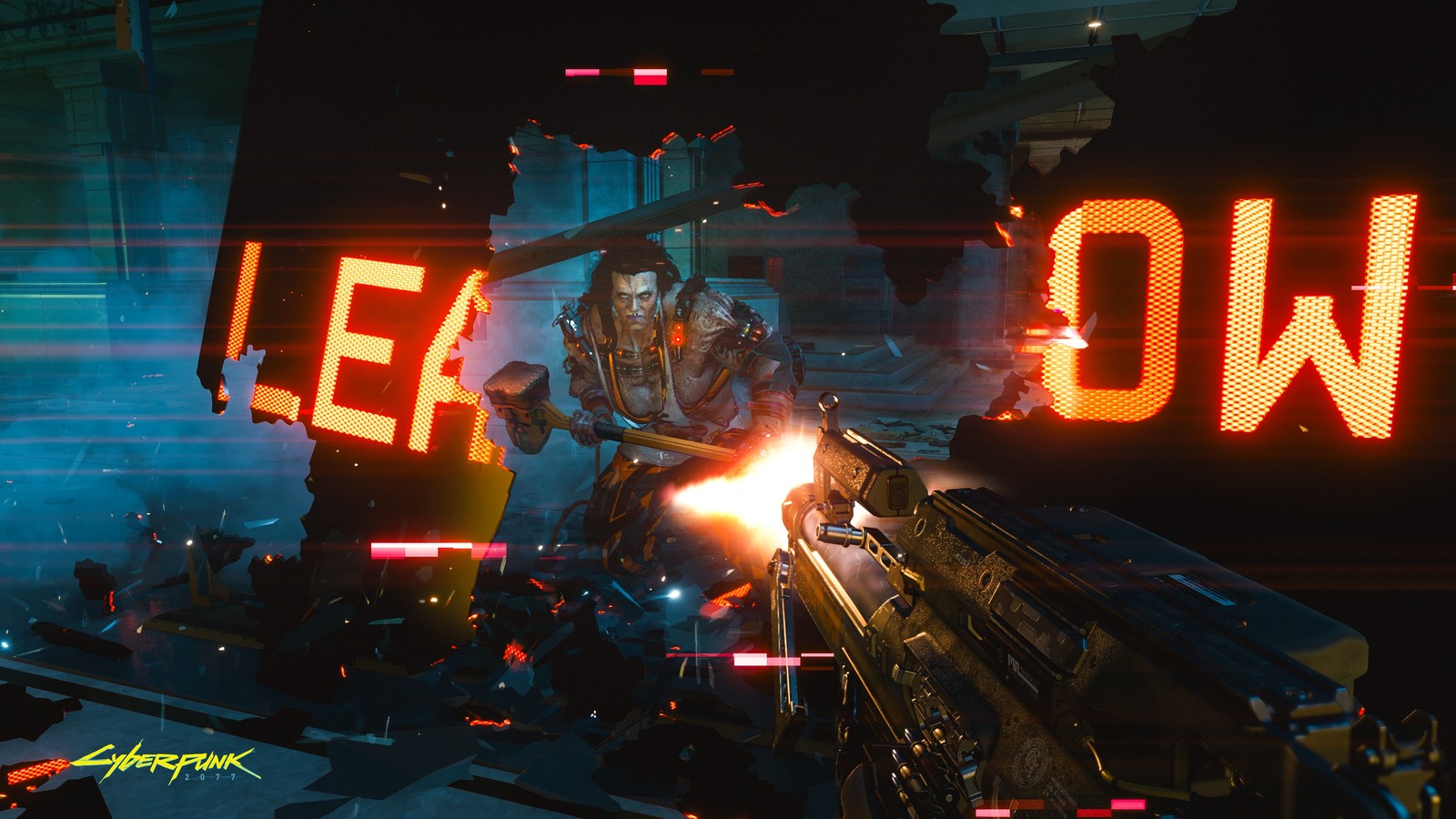 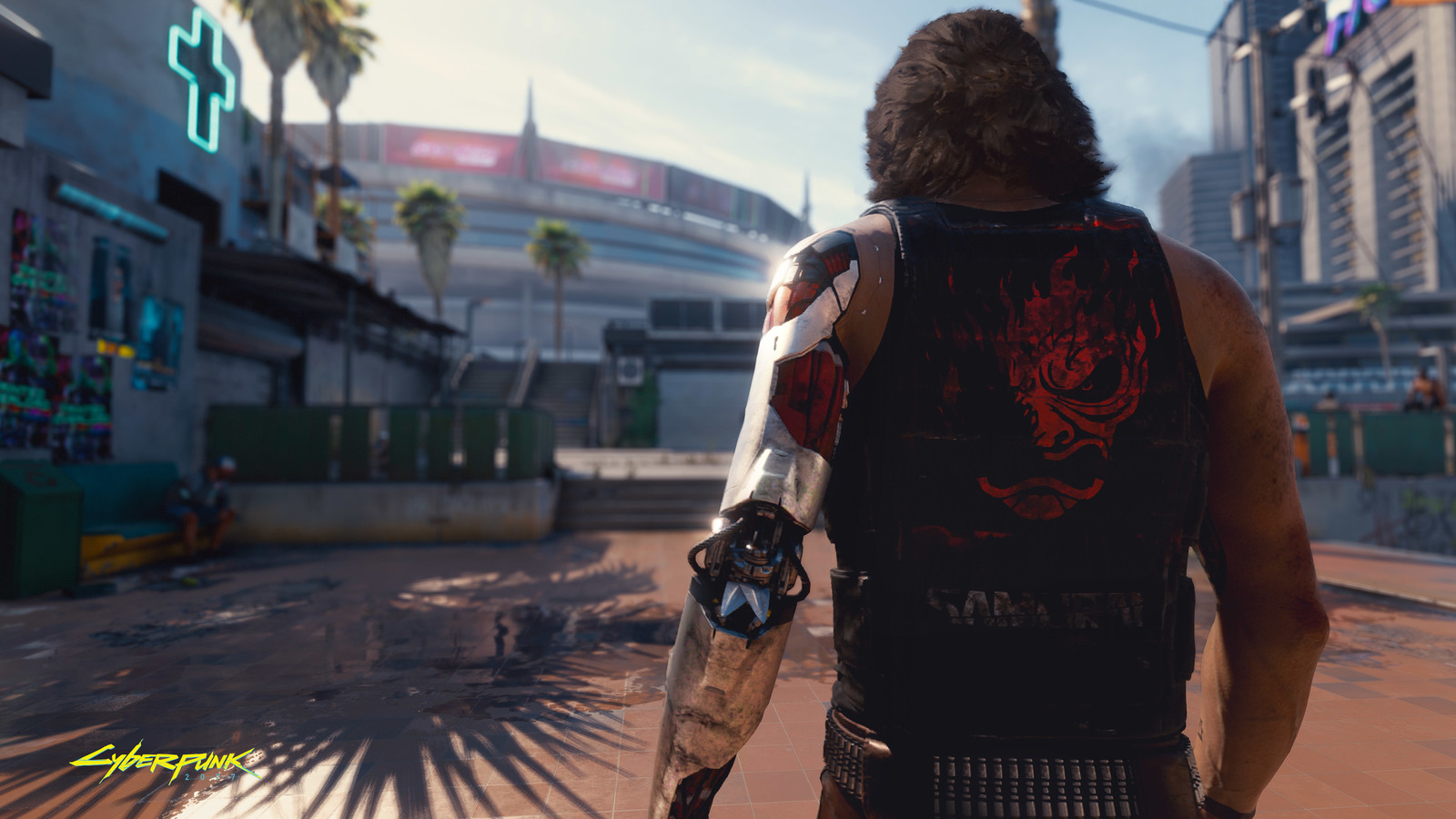 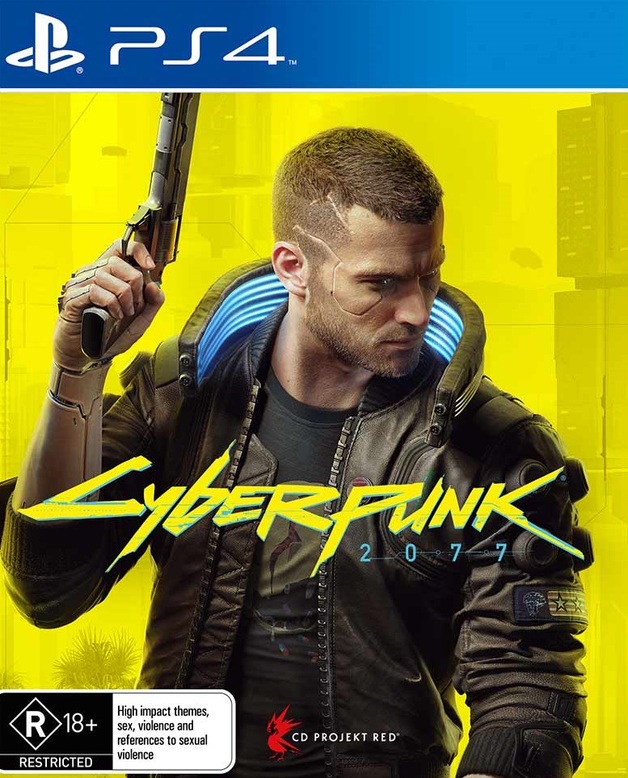 This is probably the most buggy, unfinished ‘AAA’ game I've ever played. Had 2nd patch today (playing on PS5, so far 62gb patches), and it still crashes, is at times really slow, and sometimes looks like it's a PS3 game. Such a shame, as the Bladerunner-type world is great, and the story seems good, too. Wait 6 months, maybe more, and CDPR may have fixed it. Was not ready to be released.

43 out of 52 people found this review helpful.

It pains me to say this but I’d hold off until this has been patched. I’m playing on the PS5. World is great, characters, combat and vehicle handling is superb and fun. Unfortunately, I’ve experienced a game breaking bug that prevents me from progressing the main campaign, even after installing the 1.04 patch. I can do all the other side quests etc. And that’s great but I’m not able to play a game I paid for. It has so much potential but I’m just not able to access it. There are other immersion breaking bugs that are minor but a finished product shouldn’t have those especially that CDPR said “we’ll release it when it’s ready”. Avoid for now to dodge being disappointed and wait until it’s been patched for consoles. It’s not up to the polished standards that we had with the Witcher 3.

28 out of 35 people found this review helpful.

Even though I'm more of a Fantasy-loving girl, I was really looking forward to Cyberpunk 2077 since it was our beloved CDPR developing the game. Stickers, books, artprints etc in this edition really nice, however on my PS4 Slim the game runs like a PS3 era mashed potato that has been flung on the floor and trodden on by the dog. DO NOT buy Cyberpunk 2077 in it's current state. Even a UK friend on a PS5 says it isn't performing well & is trying to get a refund. As with the millions of other players affected by this huge disappointment, I'm gutted. Not all of us have, nor can afford, a NASA super-computer, especially after this horse-poop of a year. I just watched some YouTube videos (15/12/20) stating how CD have finally acknowledged their (blatant lies) mistakes with old gen consoles & big patches will be coming in Jan & another in Feb. If you can wait that long for a game they advertised since 2013 that ALL gens/systems would be able to play perfectly well. If I can play other AAA games like AC Valhalla, RDR2, God of War, etc, we should be able to play Cyberpunk 2077. Shame on you, CD, shame on your investors for pushing :-(

25 out of 31 people found this review helpful. 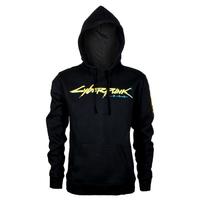 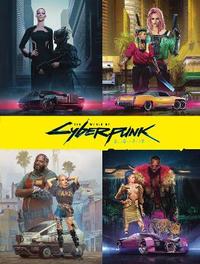 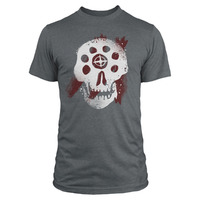