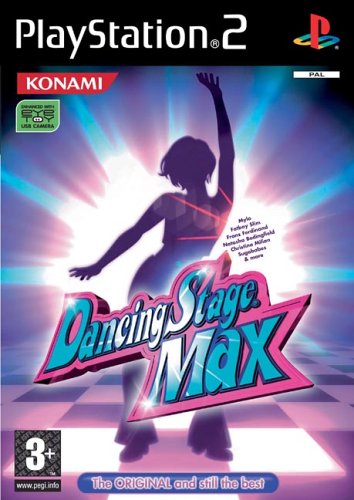 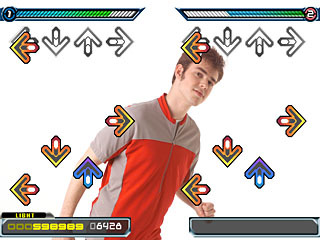 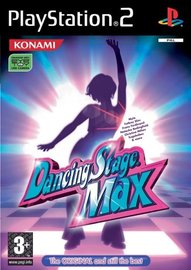 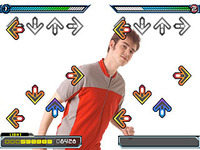 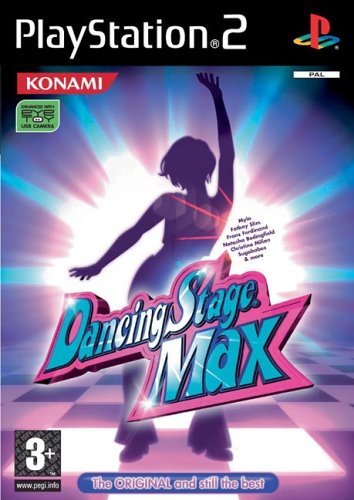 Unavailable
Sorry, this product is not currently available to order
Dancing Stage is renowned for its incredible mixture of music styles, and Dancing Stage Max features an incredibly strong array of music talent. New tracks include 'These Words' by Natasha Beddingfield, Franz Ferdinand's 'Michael' and 'In the Middle' by the Sugababes. Classic pop acts are also well represented with 'Goody Two Shoes' from Adam and the Ants, 'You Sexy Thing' by Hot Chocolate, and Lulu's 'Shout.'