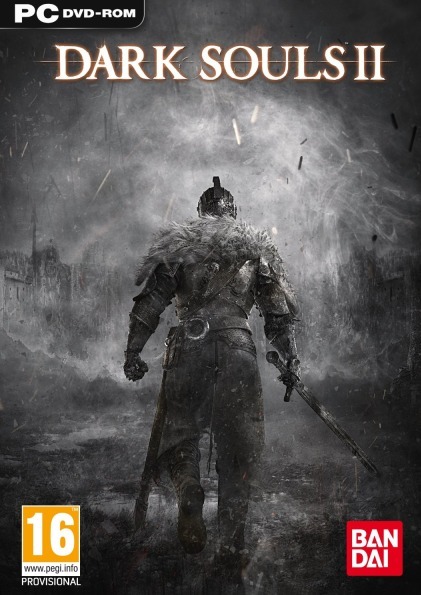 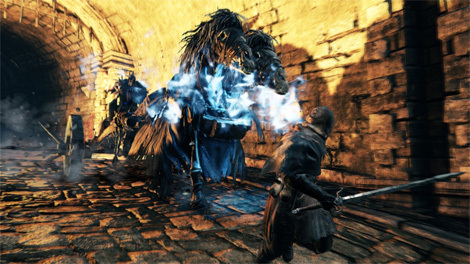 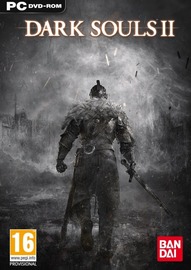 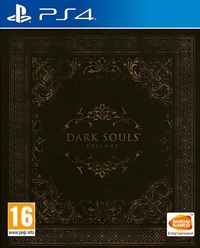 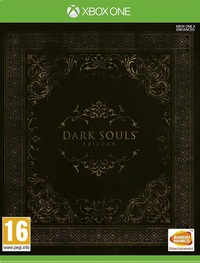 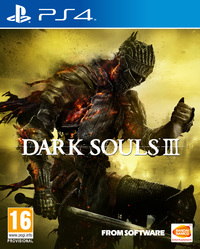 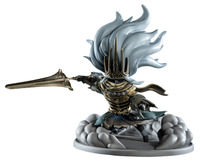 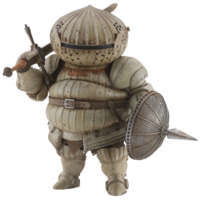 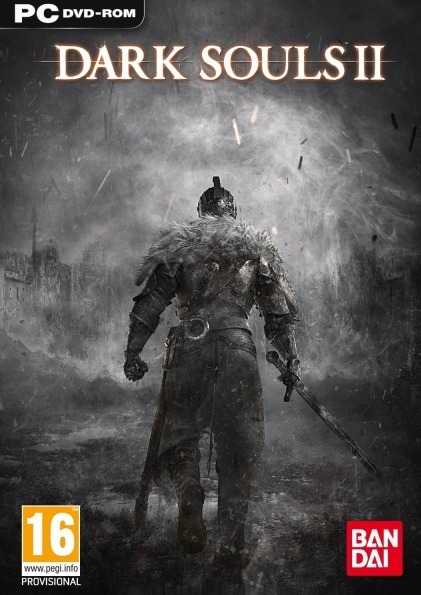 It's every bit as good as the first souls game was.

Awesome gameplay and gripping action, definitely worth the wait!

As a prolific gamer it take a lot to impress me, I have 235 steam games and I only find enjoyment in a handful of them. Dark souls 2 is one of these games. Yes it is a masochistic grind through an ocean of anger you never knew you had with in you but when you finally overcome the anger and enter the area of godlike skill that is the Darksouls 2 gameplay at it's best you will feel as though with each step you are actually accomplishing something and not just playing a game.

Built upon the foundation established by Souls series creator and Dark Souls II Supervisor, Hidetaka Miyazaki, with development helmed by FromSoftware Director Tomohiro Shibuya, Dark Souls II will feature a new hero, a new storyline, and an unfamiliar world for players to survive in, while delivering the uncompromising challenge and ultimate sense of empowerment that players hunger for.

Epic battles with gruesome enemies and blood-thirsty bosses await adventurers as they traverse and conquer a devastated world filled with death and despair. Players will also discover a revamped server based multiplayer experience that will put a distinct Dark Souls II twist on the concept of playing and sharing with others. For those with enough tenacity and sheer force of will, great rewards await.