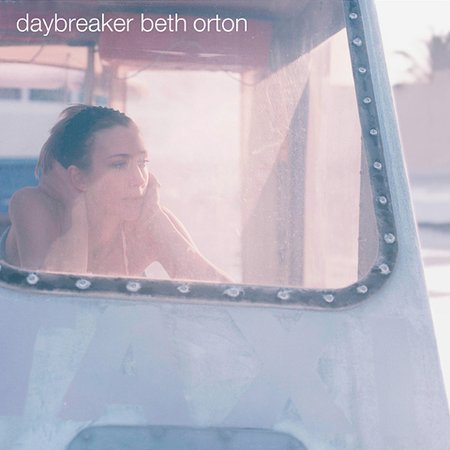 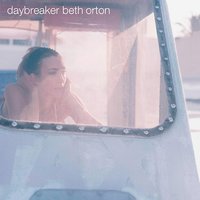 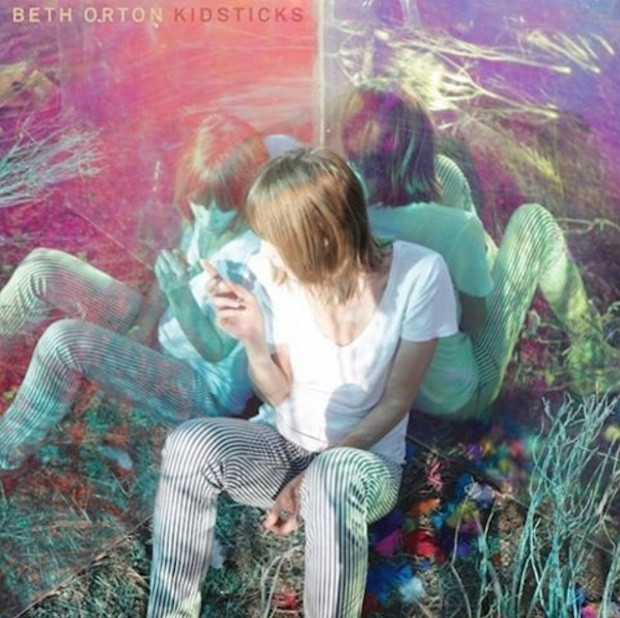 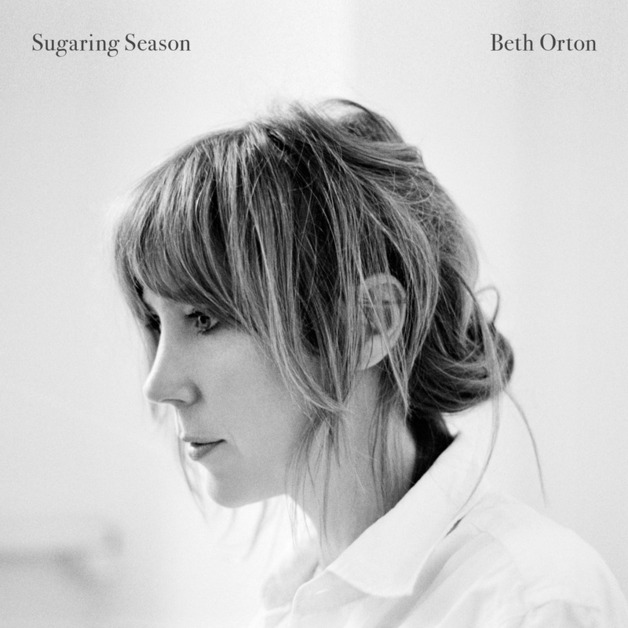 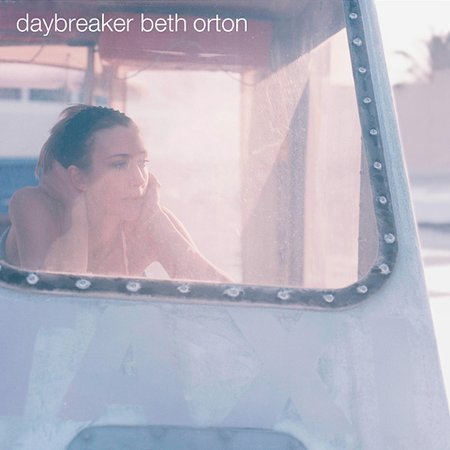 Though British singer-songwriter Beth Orton's arresting debut TRAILER PARK gained international attention for its striking blend of folk-pop and electronica, her subsequent work has found her scaling down the more electronic elements of her sound. In fact, her third album DAYBREAKER is her most organic outing to date. From sailing strings and twinkling piano to amber-toned acoustic bass and lightly brushed drums, the reference point here seems to be more Nick Drake's BRYTER LATER than anything by William Orbit.

This is an exceedingly gentle outing, seldom rising above an artful murmur. Stylistically, there are a couple of brief sidesteps--"Anywhere" is driven by a light Brazilian rhythm, and the title track bears some low-key hip-hop inflections--but there's nothing on DAYBREAKER that should scare away fans of Sandy Denny or Linda Thompson. It's that very combination of old and new, Anne Briggs channeled through Paula Cole, that gives Orton her distinctive sound.