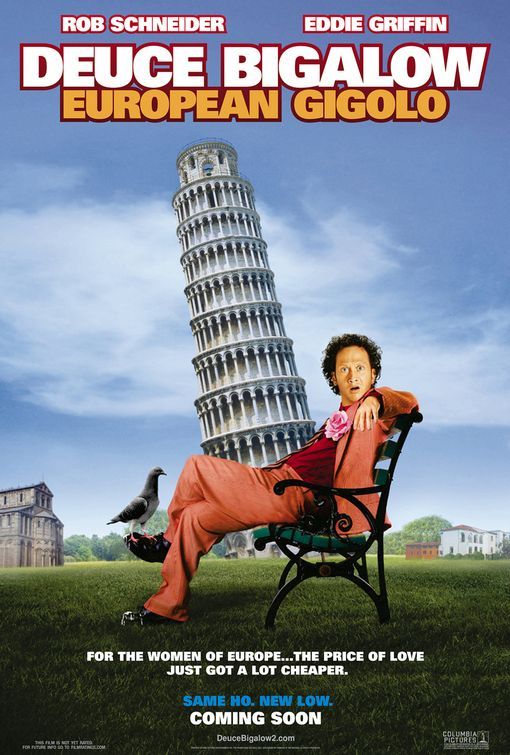 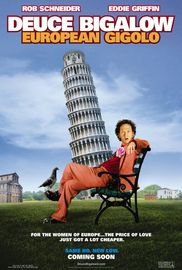 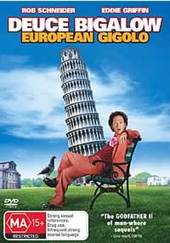 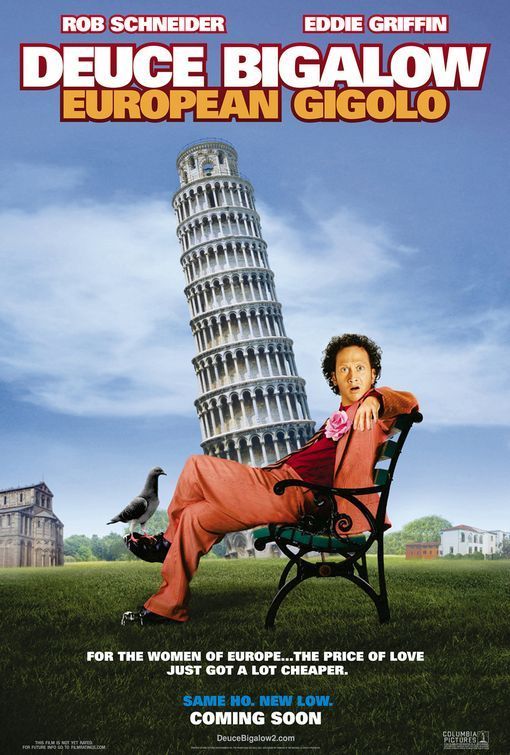 Still relatively green to the job, Deuce is sent to a school for gigolos in England to develop his full potential. Once there, he discovers that there is a secret society of “he-whores” in which he ranks very low and that someone is killing off the great gigolos of Europe. What’s more, his former pimp, TJ Hicks (Eddie Griffin) has been implicated and deuce has to go back to work to help clear his name.

Along the way, he must compete against the powerful European union of prosti-dudes and meets a whole new gaggle of eager – and often strange – clientele like Katrina who lost her nose in a car accident that killed her brother, but one of his organs survived to be used as a skin graft. Strangely, her nose gets longer when she is sexually aroused. Hmmm. There’s also the beautiful Eva who suffers from acute obsessive-compulsive disorder. Who said that being a stud was easy?