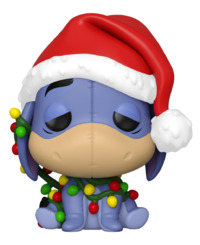 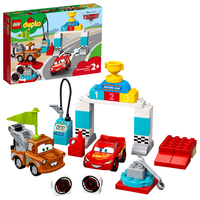 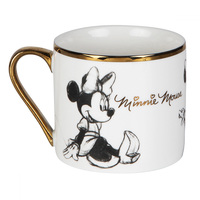 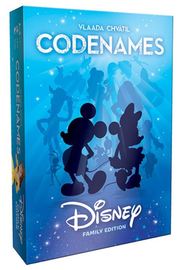 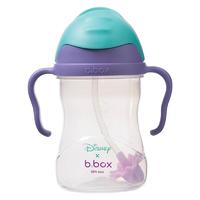 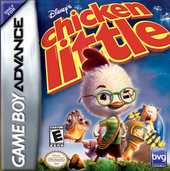 Unavailable
Sorry, this product is not currently available to order
Walt Disney Pictures' Chicken Little catapults players smack dab into the middle of Oakey Oaks, Chicken Little's hometown, where they experience first-hand all of the action, humor, fun and heart-warming adventure as portrayed in the film. Taking on the roles of Chicken Little and his friends Abby Mallard, Runt-of-the-Litter and Fish-out-of-Water, players must try to outwit bully Foxy Loxy and save the town from an alien invasion all the while attempting to reverse Chicken Little's tarnished reputation from that unfortunate "acorn incident." You know, the one where he shouted, "The sky is falling!" causing mass chaos in the town of Oakey Oaks, and earning him the reputation of town fool. Chicken Little brings the excitement of the film to life and allows you to master unique gadgets and play as the key characters from the film in an endless variety of action-packed game play. But it will take more than cool moves to complete each mission. Rocket jet packs, slingshots and hover boards get you out of sticky situations like alien invasions, spiraling asteroids, and corn field mazes. Saving the day takes an arsenal of gadgets, friends and hero power! FEATURES:
Release date Australia
January 20th, 2006
Series
Chicken Little
Game Platform
Brand
Publisher
Disney Interactive
UPC
8717418064402
Product ID
1477178